Happy Friday, readers! I’m your chilly host, Jordan Parker Erb. Before I pour some eggnog and slip away into a weekend of general merriment, we’ve got some tech news to go over.

First: Remember “pink-slip parties“? Admittedly, I don’t, because when they were happening — during the dot-com bust — I couldn’t even read yet, let alone understand the concept of mass layoffs.

Anyways, the parties started as a way for laid-off workers to commiserate and meet with others in the same position, as well as potential new employers. Now, 20-some years later, pink-slip parties are being floated as a way to ameliorate the pain felt by recently laid-off tech workers. We’ve got more on that later.

BTW: We won’t be sending an edition on Monday, Dec. 26. We’ll see you again on Tuesday. 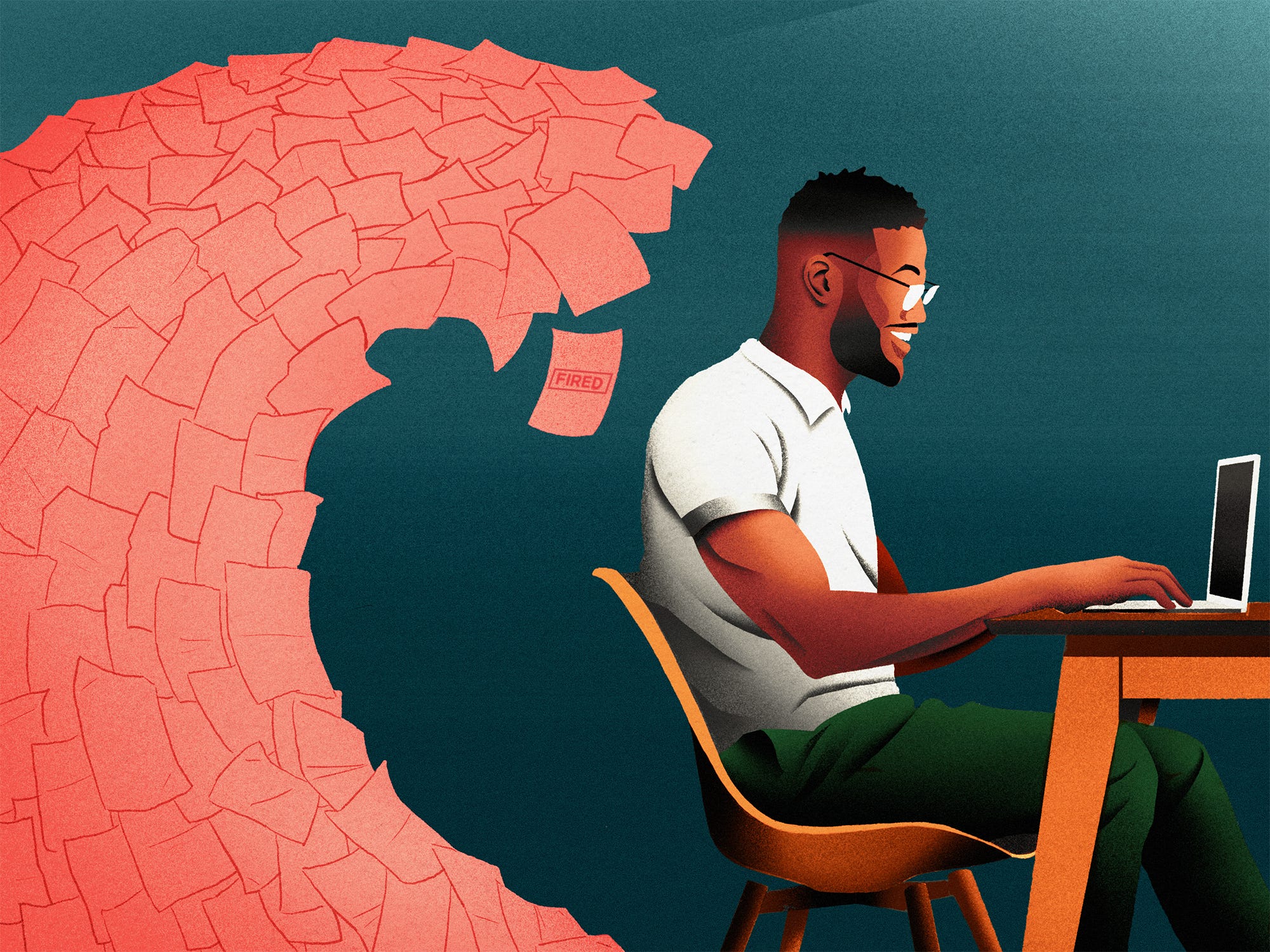 1. Will the latest tech layoffs spur a return of “pink-slip parties”? Pink-slip parties originated with the dot-com bubble burst, when laid-off employees would gather to commiserate, laugh, drink, and meet prospective hiring managers. As the industry goes through a similar downturn, the parties could — and, perhaps, should — make a comeback.

Read our conversation with the icon behind “pink-slip parties.” 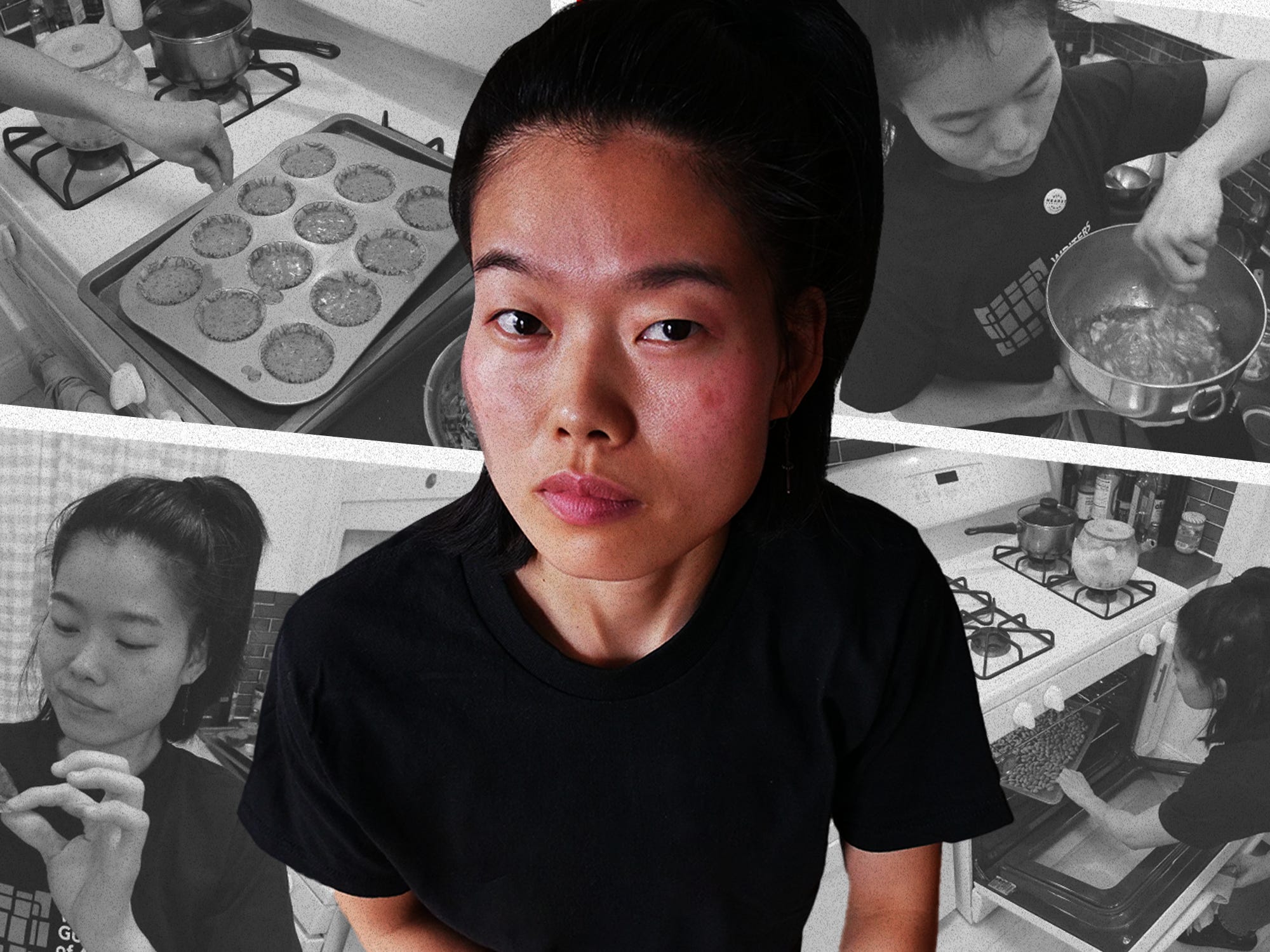 2. The implosion of “Budget Eats.” June Jiuxing Xie was a rising star at Hearst Magazines, where she charmed millions of viewers with her no-frills YouTube show “Budget Eats.” For some, Xie was a hero, a union organizer whose star power gave her the internal clout to make noise. But for Hearst, which owns legacy publications like Esquire and Cosmopolitan, Xie’s behavior was simply a nuisance. Read the full story here.

3. No, Sam Bankman-Fried and his parents didn’t just shell out $250 million for bail. He didn’t pay it upfront, but his parents’ Palo Alto home helped secure his promise not to flee. We explain how it works. Plus, we broke down the charges facing SBF, Alameda Research CEO Caroline Ellison, and FTX cofounder Gary Wang.

4. Google will soon kill the cookie. The loss of third-party cookies drastically devalues digital ads by making it harder to precisely target people and measure whether ads drove sales. 2023 will be the year to show whether cookie-replacement firms can save the ad industry’s revenue. More on that here.

5. Creators share how to make money on OnlyFans. The subscription platform has boomed in the last two years, offering a lucrative way for many influencers to earn money. From DMs to selling courses, creators broke down how to start earning money on the platform.

6. Elon Musk is cutting even deeper at Twitter as he tries to save it from financial ruin. The billionaire continues to trim expenses or areas of the company he deems too costly or unneeded, employees said. Office closures are being discussed, layoffs are ongoing, and some Twitter features are on the chopping block. See what else Musk is axing.

7. An employee laid off by Meta says he got a strange package from the company. The package, labeled “leaver,” came with “sad” and “wow” emoji Christmas tree ornaments — but no note. Take a look at the “peculiar” delivery.

8. Major carmakers are being probed by the US Senate on whether they use forced Uyghur labor. The Senate Finance Committee sent letters to Tesla, Mercedes, and others, asking the automakers to check their supply chains for connections to the Xinjiang region. What we know so far. A remote worker attends a virtual meeting on their laptop.

9. Want to be more charismatic at work? There’s AI for that. Two coders have shared a demo of a project they’re calling Tele-Prompt: an AI-bot that listens in on work meetings and simultaneously generates interesting quotes that you could choose to interject into the conversation. See how it works.

10. See the top-rated TV shows of the year. Many TV shows debuted or released new seasons in 2022, but critics didn’t love them all. Shows like “The Terminal List” and “The Watcher” received low marks from reviewers, while the highest-rated shows included “The Bear” and “The Boys.” Check out this year’s most popular shows, ranked from worst to best.

The latest people moves in tech: