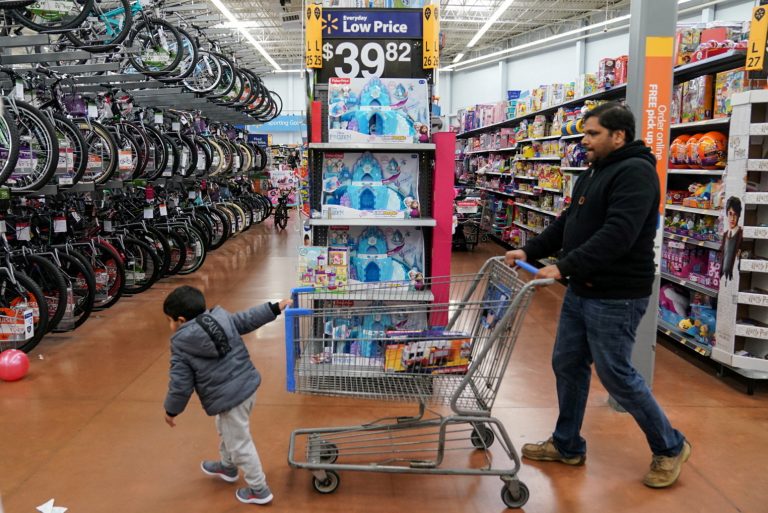 A majority of voters believe the economy under President Joe Biden will worsen over the next year, according to a new Wall Street Journal poll.

Sixty-five percent of respondents said the economy is “headed in the wrong direction,” while 52 percent said it will get worse in 2023, the poll found. Sixty-seven percent of those polled, meanwhile, rated the strength of the economy negatively, compared with 32 percent who rated it positively.

The numbers come as Goldman Sachs on Friday announced it will lay off thousands of workers and U.S. banks warn of a looming recession.

While Democrat respondents were optimistic about the economy, independents and Republicans were far more pessimistic, the Wall Street Journal reported:

Economic pessimism is strongest among Republicans, with 83% expecting the economy to worsen. Slightly more than half of independents feel that way, while 22% of Democrats do.

“Our economic diagnostics have become partisan,” said Democratic pollster John Anzalone, who conducted the survey with Republican pollster Tony Fabrizio. “If there was a Republican president, we might see the reverse.”

Mr. Fabrizio said Democrats aren’t paying as much of a political price as one might expect for so many people having negative feelings about the economy. “You would normally see that translate into being bad news for the Democrats,” he said.

The Journal poll was conducted between Dec. 3 and 7 among 1,500 registered voters.

The post Poll: Majority of Americans Believe Biden’s Economy Will Get Even Worse in 2023 appeared first on Washington Free Beacon.

Home » Audio Sources - Full Text Articles » Poll: Majority of Americans Believe Biden’s Economy Will Get Even Worse in 2023
a