TUNIS (Reuters) – Polls opened on Saturday in a Tunisian parliamentary election that will tighten President Kais Saied’s grip on power, capping what his opponents denounce as a march to one-man rule over a country that shook off dictatorship in 2011. 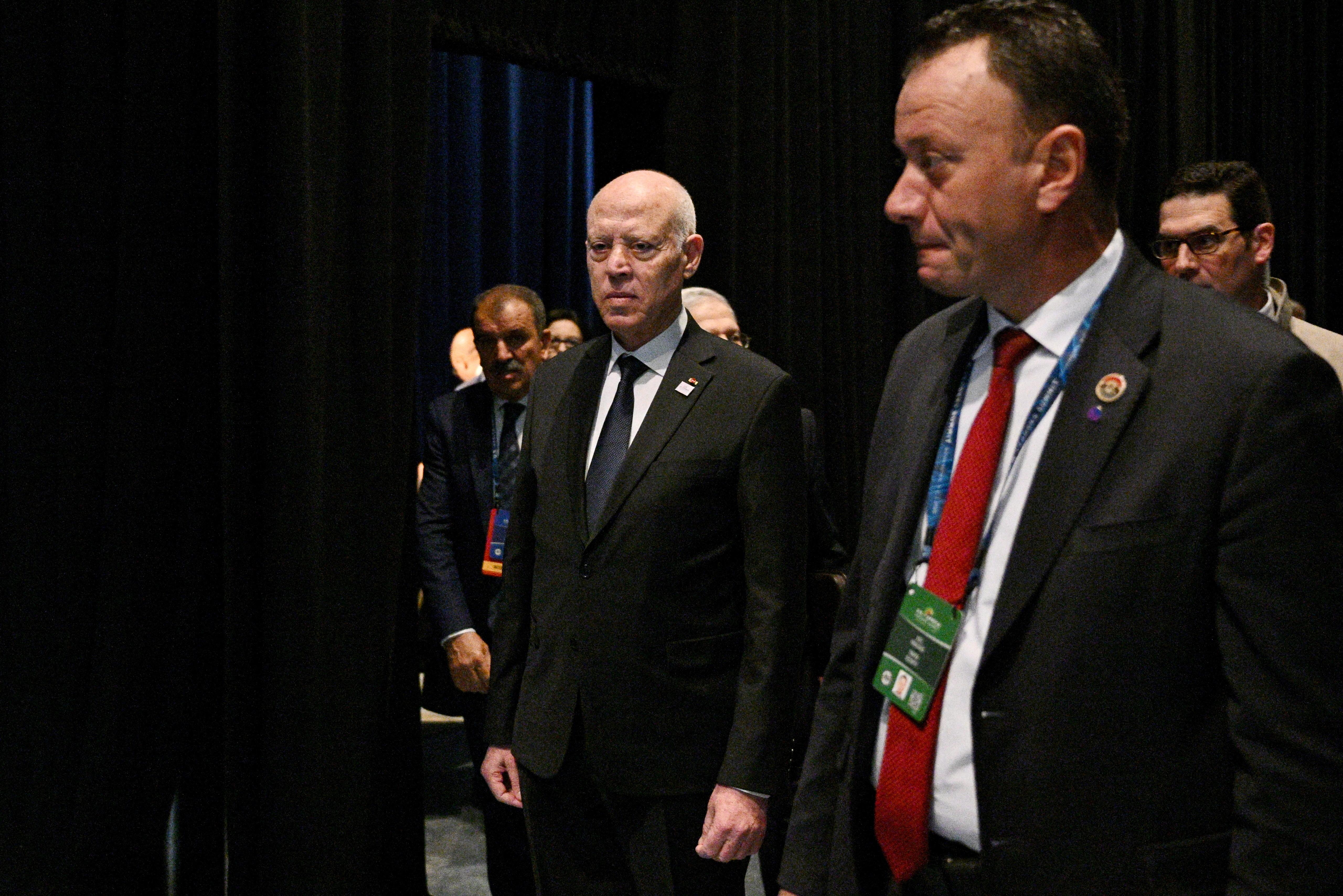 Taking place 12 years to the day after vegetable seller Mohamed Bouazizi set himself on fire in an act of protest that sparked the Arab Spring, the vote is being boycotted by political parties which have accused Saied of mounting a coup.

Voters will be choosing a parliament largely defanged by a new constitution, approved with a low turnout in a July referendum that was engineered by Saied to shift Tunisia back towards a presidential system.

Nejib Chebbi, head of an anti-Saied coalition including Ennahda, has labelled the election a “still-born farce”.

Saied shut the previous parliament down last year, surrounding the legislature with tanks and assuming near total authority.

The vote appears to have stirred little interest among a population jaded by political dysfunction and struggling with economic hardship.

Saied, a former law lecturer who was a political independent when elected president in 2019, has described the election as part of a roadmap for ending the chaos and corruption he says afflicted Tunisia under the previous system.

His opponents including the Islamist Ennahda party meanwhile accuse him of a coup, and have rejected the ballot along with all the president’s other moves since last summer, when he dissolved parliament and began ruling by decree.

The election is taking place against the backdrop of an economic crisis that is fuelling poverty, leading many to attempt the perilous journey to Europe aboard smugglers’ boats.