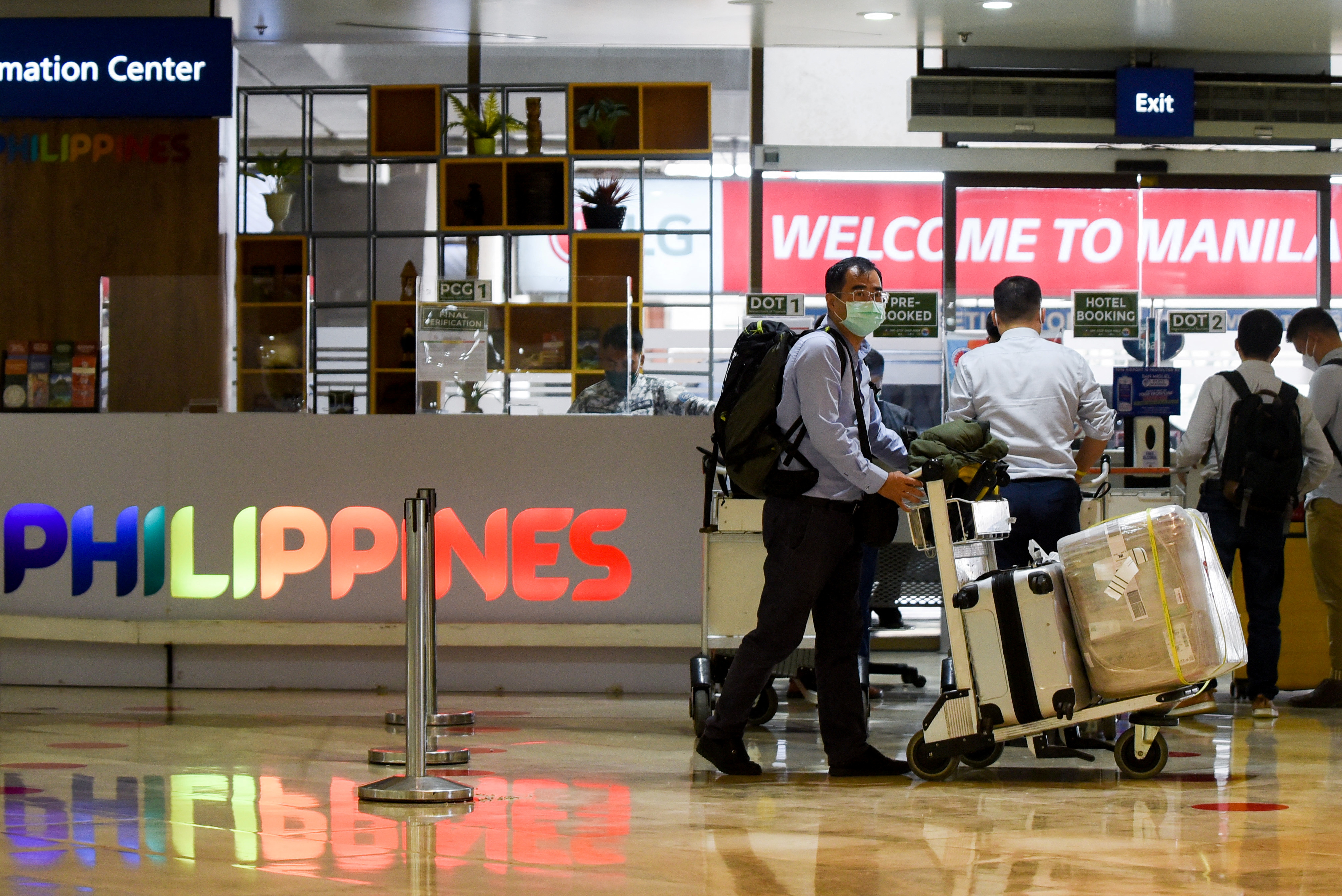 Philippine authorities halted flights in and out of Manila on New Year’s Day due to a malfunction of air traffic control, which also prevented airlines bound to other destinations from using the country’s airspace.

A total of 282 flights were either delayed, cancelled or diverted to other regional airports, affecting around 56,000 passengers at Manila’s Ninoy Aquino International Airport (NAIA), the airport operator said on Sunday.

It was unclear how many overflights were affected.

Transportation Secretary Jaime Bautista apologized for the inconvenience to passengers as he blamed a power outage for the breakdown of the central air traffic control system that also affected operations at other airports in the country.

He said the outdated existing facility should be upgraded immediately and that a back-up system was also needed.

“This is air traffic management system issue,” he said in a media briefing. “If you will compare us with Singapore, for one, there is a big difference, they are at least 10 years ahead of us.”

As of 0800 GMT, “the system has been partially restored thereby allowing limited flight operations”, the Manila International Airport Authority said in a statement. By late evening, eight flight arrivals and eight departures had been allowed, according to the airport operator.

“We’re told radar and navigation facilities at NAIA down. I was on my way home fm Tokyo – 3 hours into the flight, but had to return to Haneda,” tweeted one passenger – Manuel Pangilinan, chairman of Philippine telecommunications conglomerate PLDT Inc.

“6 hours of useless flying but inconvenience to travellers and losses to tourism and business are horrendous. Only in the PH. Sigh.”

Budget carrier Cebu Pacific (CEB.PS) and Philippine Airlines (PAL.PS) said they were offering passengers due to fly on Sunday free rebooking or the option to convert tickets to vouchers.