Prince Harry has hit back at “hurtful” responses to his record-selling memoir, saying he was particularly upset by the “lie” he had boasted that he had killed 25 people in Afghanistan when serving as a military helicopter pilot.

In his book “Spare”, King Charles’s younger son recounts his two tours of Afghanistan, first as a forward air controller in 2007/08 and again in 2012, when he was a co-pilot gunner in Apache attack helicopters, and the number of people he had killed.

British newspapers, who he heavily criticises in his book, and some senior former British military figures have attacked his decision to make public the figure of those he had killed, saying it could put him and others at risk of reprisals.

Speaking to U.S. chat show host Stephen Colbert on “The Late Show”, he said he had only done so to reduce the number of suicides by military veterans.

“Without doubt the most dangerous lie that they have told is that I somehow boasted about the number of people that I killed in Afghanistan,” he said, saying the press had spun his words to take his disclosure out of context.

“I made a choice to share it because having spent nearly two decades working with veterans all around the world, I think the most important thing is to be honest and be able to give space to others to be able to share their experiences without any shame.”

On Tuesday, the publisher of Harry’s book said it had become the UK’s fastest selling non-fiction book ever and its intimate personal revelations about his life and other royals, and his accusations about how they had worked with a hostile press, have dominated the British media for days.

“I’m not going to lie the last few days have been hurtful and challenging,” Harry said. 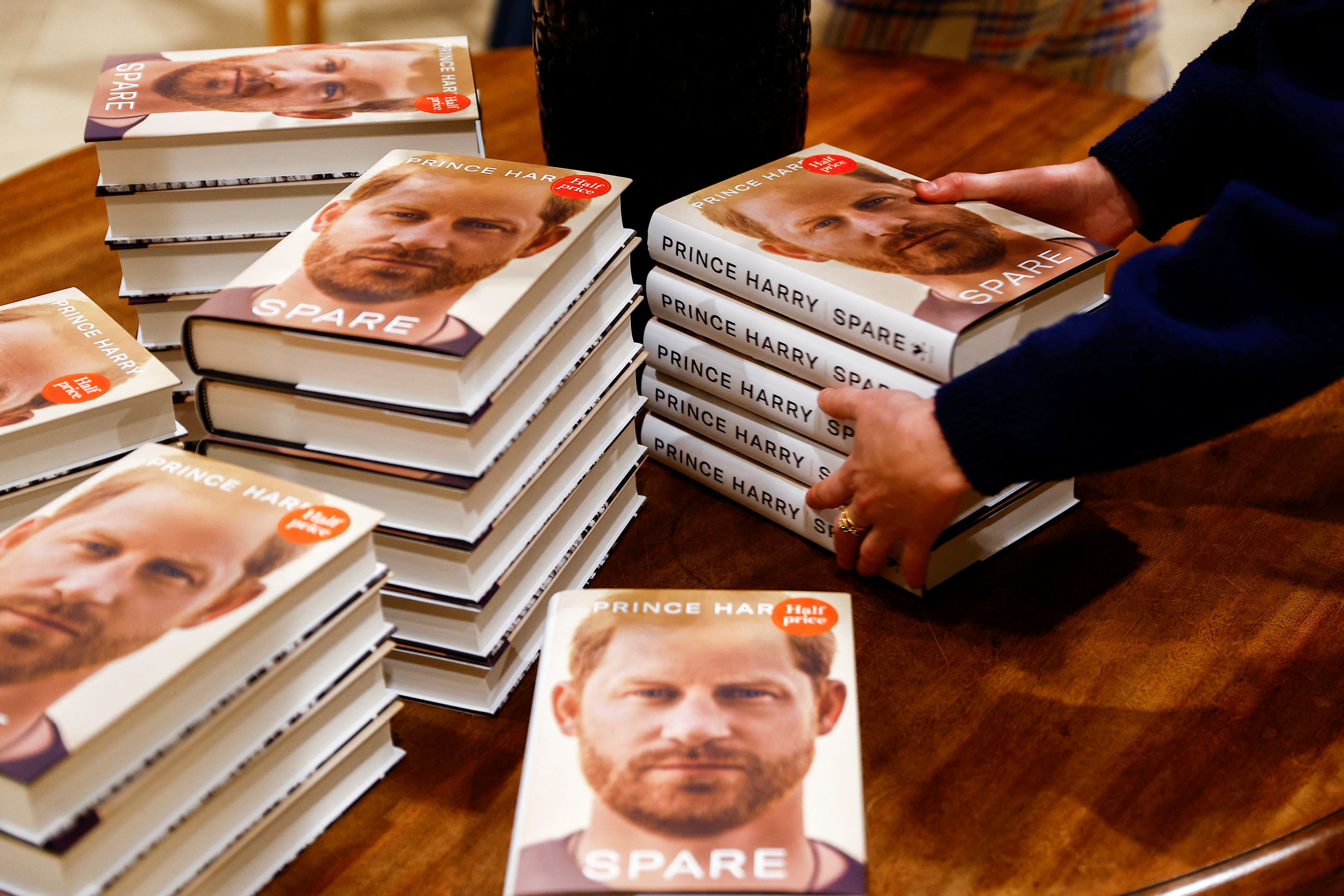 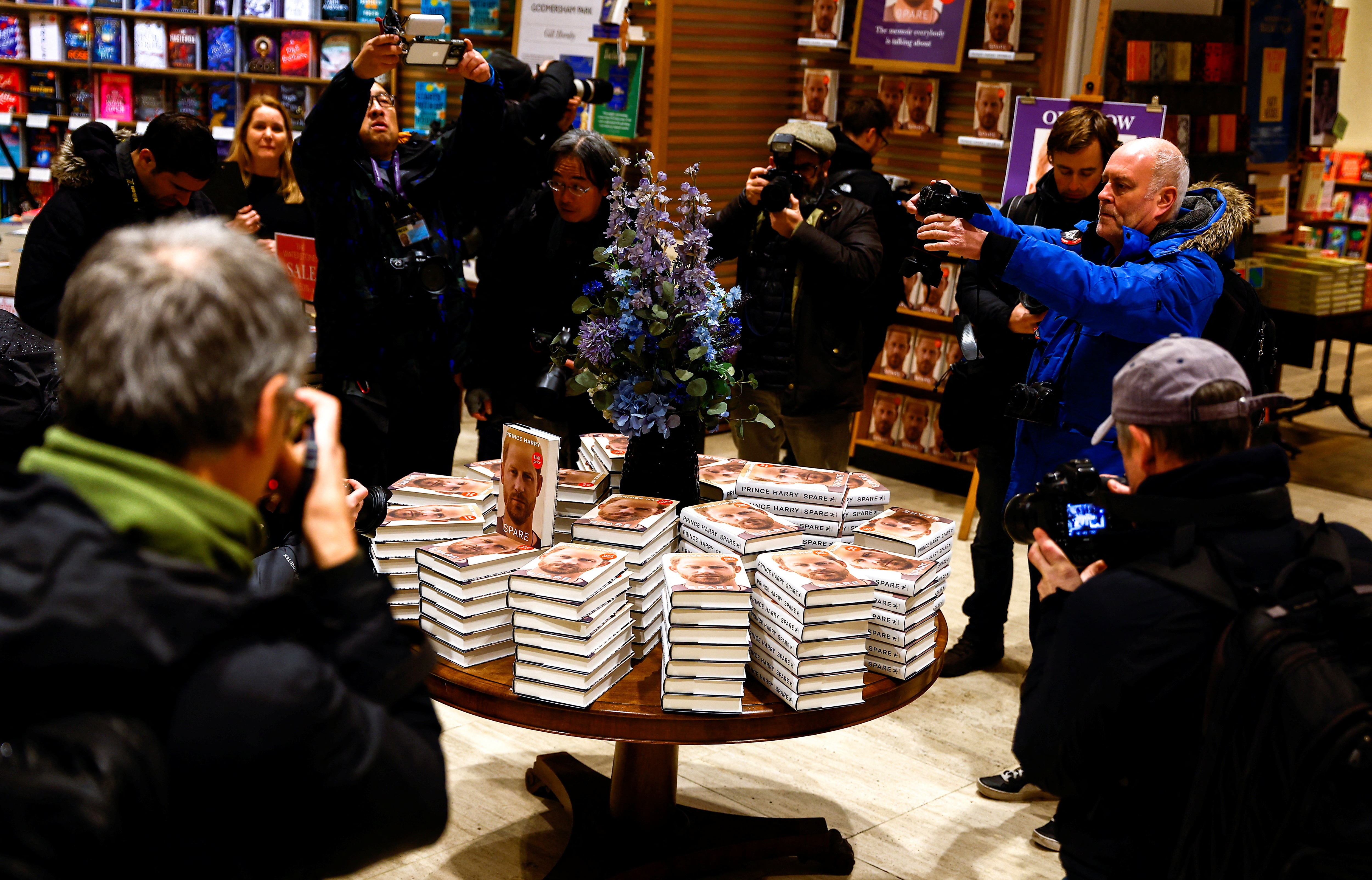