President Vladimir Putin on Tuesday delivered Russia’s long-awaited response to a Western price cap, signing a decree that bans the supply of oil and oil products to nations participating in the cap from Feb. 1 for five months.

The Group of Seven major powers, the European Union and Australia agreed this month to a $60-per-barrel price cap on Russian seaborne crude oil effective from Dec. 5 over Moscow’s “special military operation” in Ukraine.

Crude oil exports will be banned from Feb 1, but the date for the oil products ban will be determined by the Russian government and could be after Feb. 1.

The decree includes a clause that allows for Putin to overrule the ban in special cases. 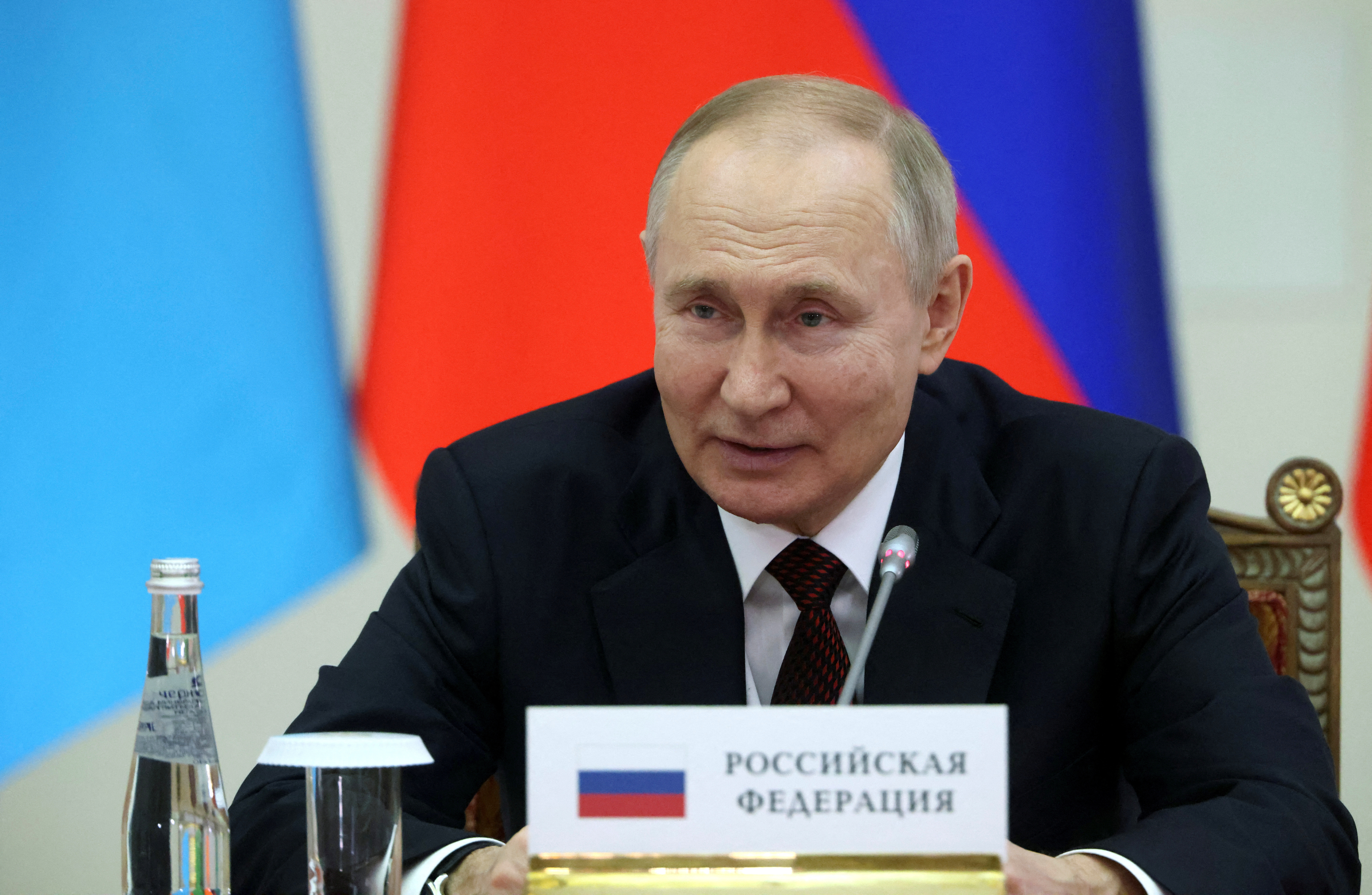 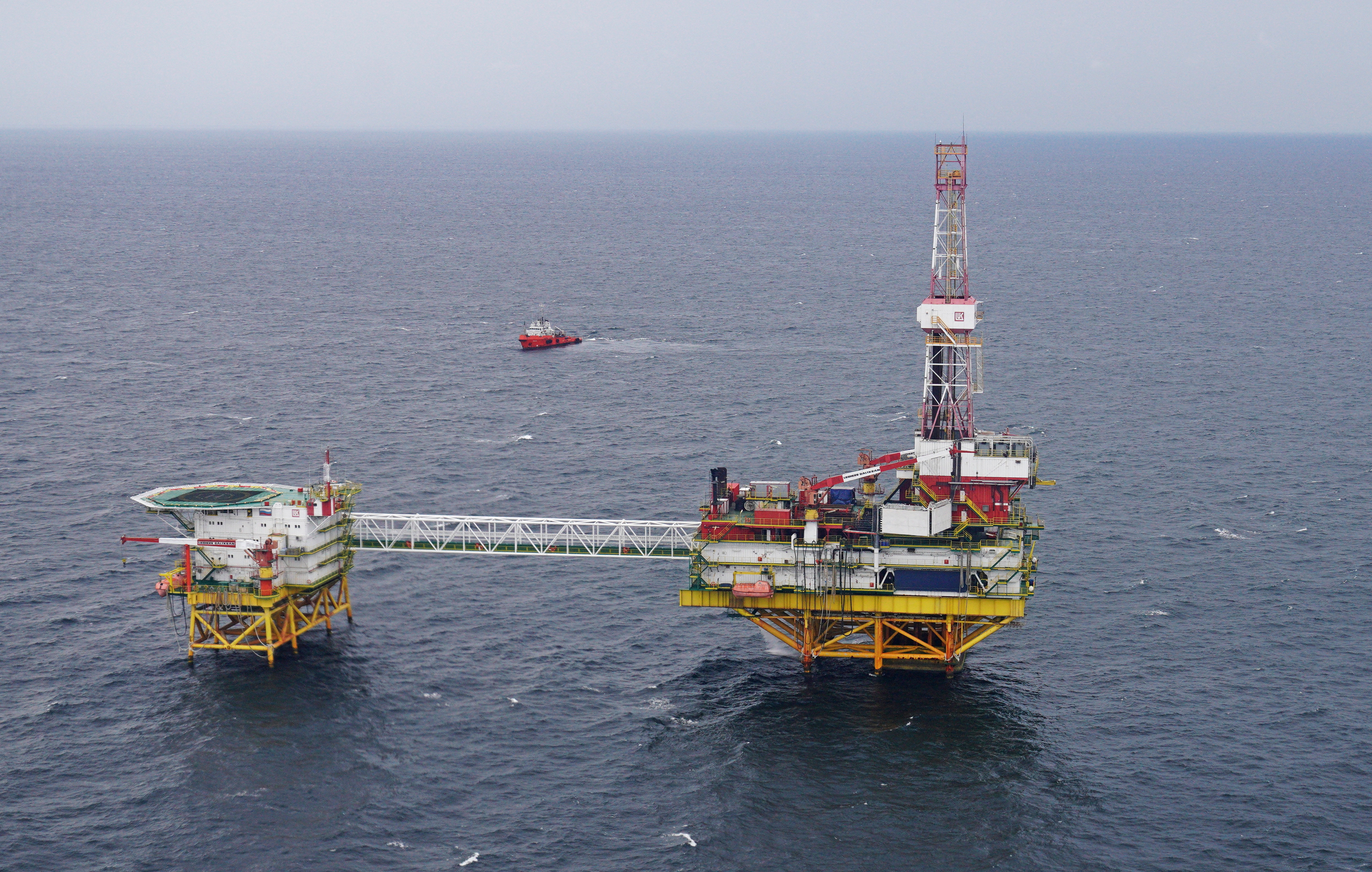 An oil platform operated by Lukoil company is pictured from a helicopter carrying members of a local election committee and journalists during the early voting for the parliamentary election, at the Kravtsovskoye oilfield in the Baltic Sea, Russia September 16, 2021. REUTERS/Vitaly Nevar

Mass destruction and more than 3,400 people are dead after a powerful earthquake and dozens of aftershocks in Turkey and Syria. Also, U.S. officials reveal new information on the size, capabilities, and value of the downed Chinese spy balloon. Plus, Ukraine is digging into its battle against Russia in Bakhmut as a top commander says the city has become an unwinnable fortress.