Ukraine should get more firepower from the West because President Vladimir Putin “clearly” believes Russia can still win the war, according to David Petraeus, the retired US general.

“This is an inflection point because Russia is taking steps which clearly indicate they don’t think the war is lost,” Petraeus told the Financial Times.

He was one of a number of voices advocating for Ukraine to get more weaponry before Russia has a chance to deploy more equipment and soldiers in its invasion.

Russia has already drafted 300,000 troops and is sending them to the front. It is also planning to step up its military-industrial production by the end of the year, the Financial Times said.

The warning came as NATO defense ministers prepared to meet Friday to agree to a new arms package for Ukraine. 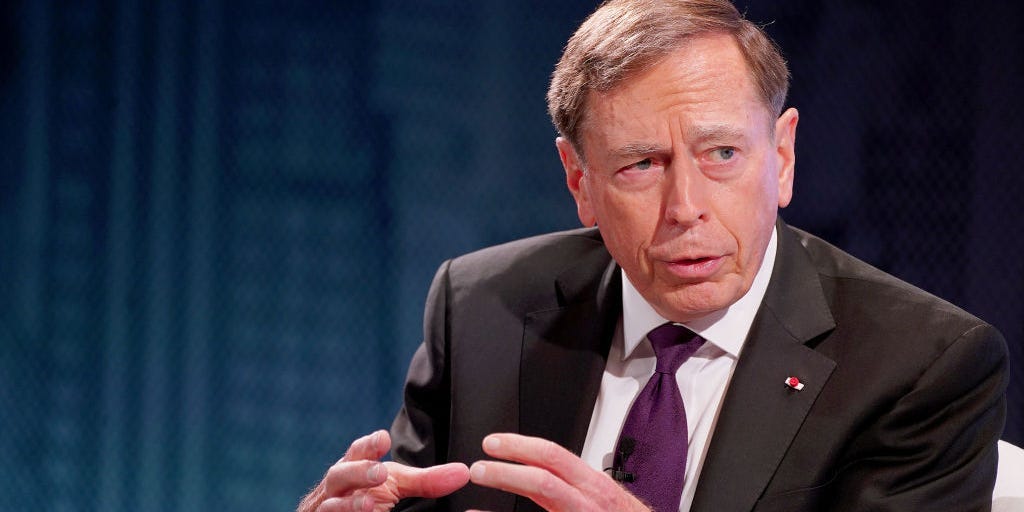 Ukraine has already been promised weapons worth billions of dollars to counter a potential second wave of conscription, and to break through the stalemate on the front lines.

However, Ukraine is asking for even more, lobbying Western nations to send advanced tanks.

“We have no time, the world does not have this time,” Andriy Yermak, head of the Ukrainian presidential administration, wrote on Telegram.

“The question of tanks for Ukraine must be closed as soon as possible,” he said. “We are paying for the slowness with the lives of our Ukrainian people. It shouldn’t be like that.”

Colin Kahl, the Pentagon’s top security advisor, this week said that the US would not meet Ukraine’s request for its M1 Abrams tank.  “The Abrams tank is a very complicated piece of equipment. It’s expensive. It’s hard to train on. It has a jet engine,” he said.

Olaf Scholz, Germany’s chancellor, said on Wednesday at the Davos summit that any decisions on weapons had to be made collectively, according to the Guardian.