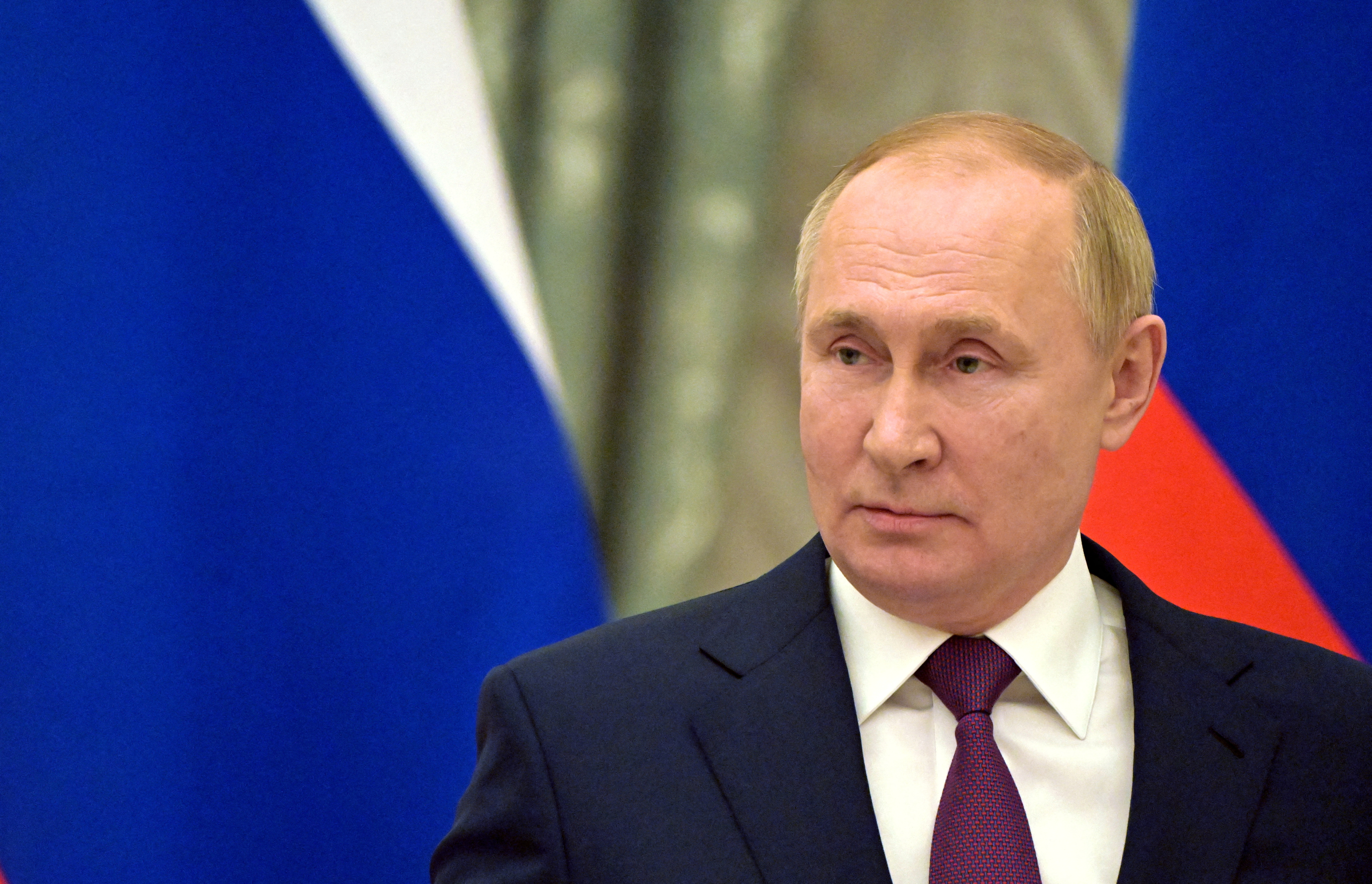 Russian President Vladimir Putin said on Friday that further prisoner swaps between the United States and Russia were possible, and that contacts between the two countries’ intelligence services would continue.

Putin was speaking at a news conference in Bishkek, Kyrgyzstan, a day after the United States freed Russian arms dealer Viktor Bout in exchange for U.S. basketball player Brittney Griner in the most high-profile prisoner exchange between the two countries in years.

Putin was asked if other exchanges were possible.

“Yes, anything is possible,” he replied. “Contacts continue. In fact, they have never stopped … A compromise was found, we do not reject continuing this work in the future.”

Russia continues to hold Paul Whelan, a U.S. Marine Corps veteran who was convicted of espionage in 2020 in a trial that U.S. diplomats said had been unfair and opaque.

The Russian news agency Interfax on Thursday reported that talks between Washington and Moscow on freeing Whelan were continuing, citing Whelan’s lawyer.