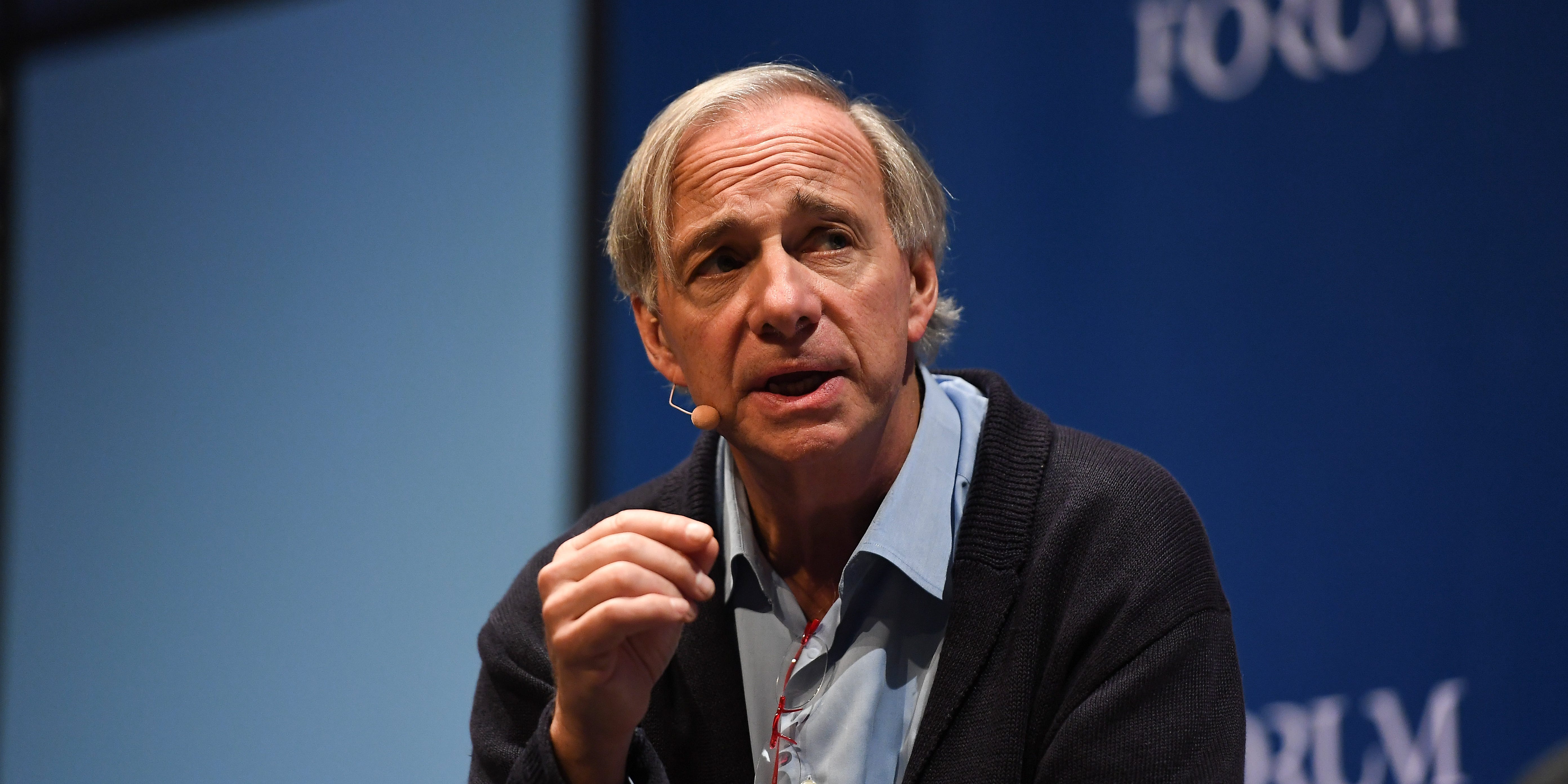 Bridgewater Associates doubled its fund assets in China over the past year to more than 2o billion yuan, equivalent to $2.93 billion, further securing Ray Dalio’s fund as the largest foreign hedge fund in Beijing, according to Reuters.

The jump in fund assets is thanks in part to a December product launch that saw an inflow of 2.7 billion yuan, sources told Reuters.

Bridgewater first launched a Chinese onshore fund in 2018, and in the initial three years saw assets in the country explode to more than 10 billion yuan. The firm quickly flew past Winton and Man Group to take the top spot as the biggest foreign hedge fund in China.

And by early November, Bridgewater’s assets under management in China had reached 19 trillion yuan. Then last month’s launch of a series of feeder funds via China Merchants Bank put assets above 20 trillion yuan.

Bridgewater’s first Chinese fund has notched an annualized return of 15.6% in the four year after its 2018 launch. That tops the CSI 300 Index’s 3.7% return and the 5% return for Chinese treasuries during that time.

The firm’s second fund followed in December 2021 and has returned 8.4% through its first year. In that span, Chinese stocks tumbled 20%.

Bridgewater is finding a way to succeed in an increasingly competitive $10 trillion Chinese asset management market. Dalio’s famed “All Weather” multi-asset strategy that’s is structured to excel regardless of shifts in economic climate has drawn immense interest in China amid market turmoil stemming from COVID-19 lockdowns and greater scrutiny over tech.

Meanwhile, Dalio stepped down from Bridgewater in October and transferred his majority stake in the fund. He remains a chief investment officer mentor.

A self-proclaimed Sinophile, Dalio has long touted his close ties to the Chinese government and said in November that Beijing will successfully navigate real estate debt issues that “will likely be more good than bad in the long run because the lessons will stick.”

He also warned in November that the US and China are edging towards a potential military conflict over Taiwan, saying “This is scaring just about everyone, which is paralyzing activity.”

Home » Audio Sources - Full Text Articles » Ray Dalio’s Bridgewater has doubled its fund assets in China to .93 billion over the past year, report says
a