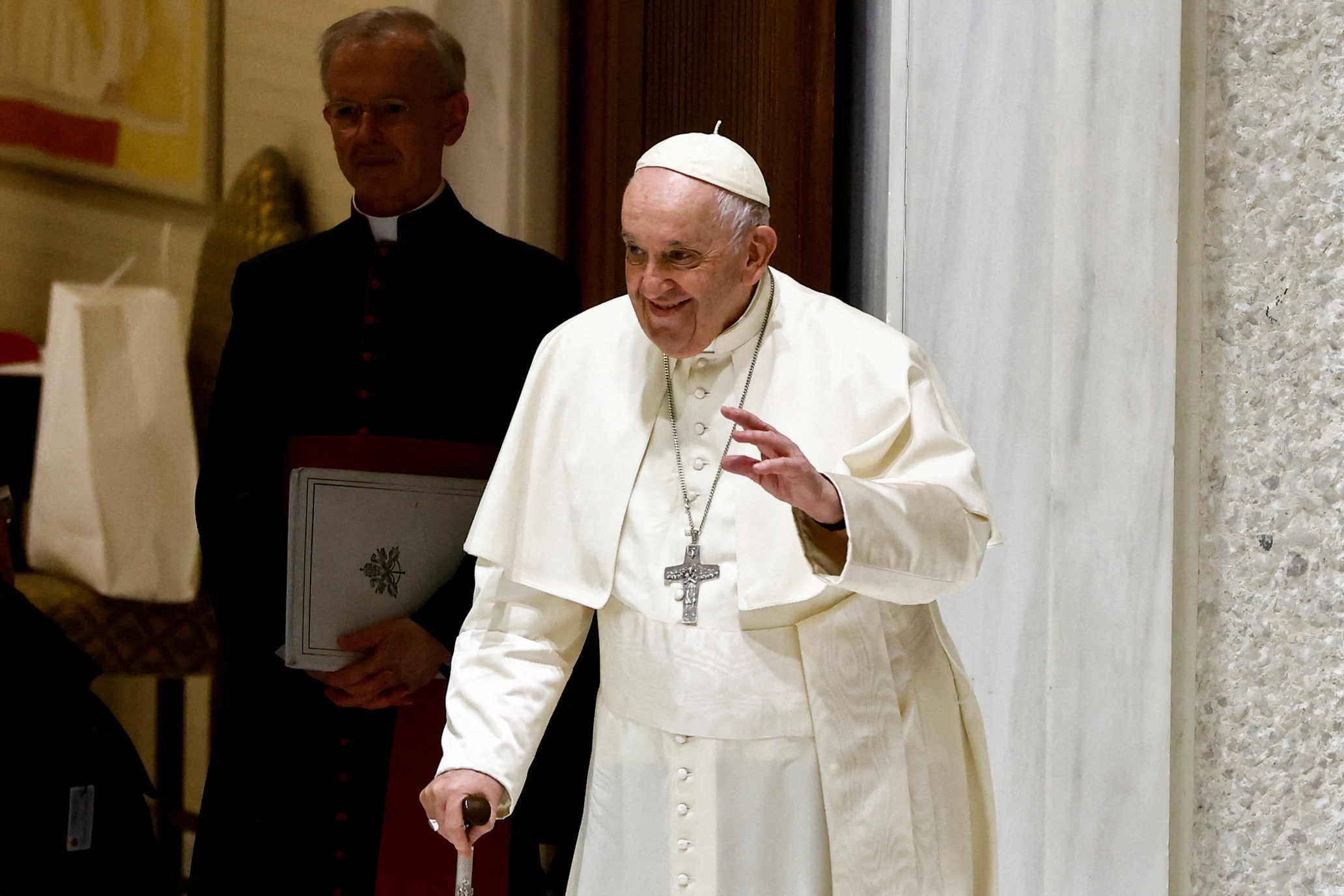 Pope Francis on Wednesday called on people to remember Ukrainian children suffering in the cold this Christmas.

“Let us think of the many children in Ukraine who suffer, suffer so much, because of this war,” he said in unprepared remarks at the end of his weekly general audience in the Vatican.

The pope has been making appeals for Ukraine at nearly every public appearance, usually at least twice weekly, since Russia invaded its neighbour in February.

“The majority of those that I have seen here can’t manage to smile,” he said, referring to Ukrainian children who have found shelter in Rome with Italian families and charities.

“It is grave when a child loses the capacity to smile. These children carry within themselves the tragedy of that war, so inhumane, so harsh. Let us think of the Ukrainian people this Christmas – without electricity, without heating, without the essential things they need to survive,” he said.

Russia has been pounding Ukraine’s energy infrastructure since October, destroying or damaging half of it.

Last week the pope urged people to spend less on Christmas celebrations and gifts this year and send the difference to Ukrainians to help them get through the hunger and cold of winter.

The Vatican has also launched a crowdfunding campaign to send thermal underwear to Ukraine.

Countries in Europe and beyond are working to supply transformers, switches and cables as well as diesel generators needed to light and heat the country in winter.