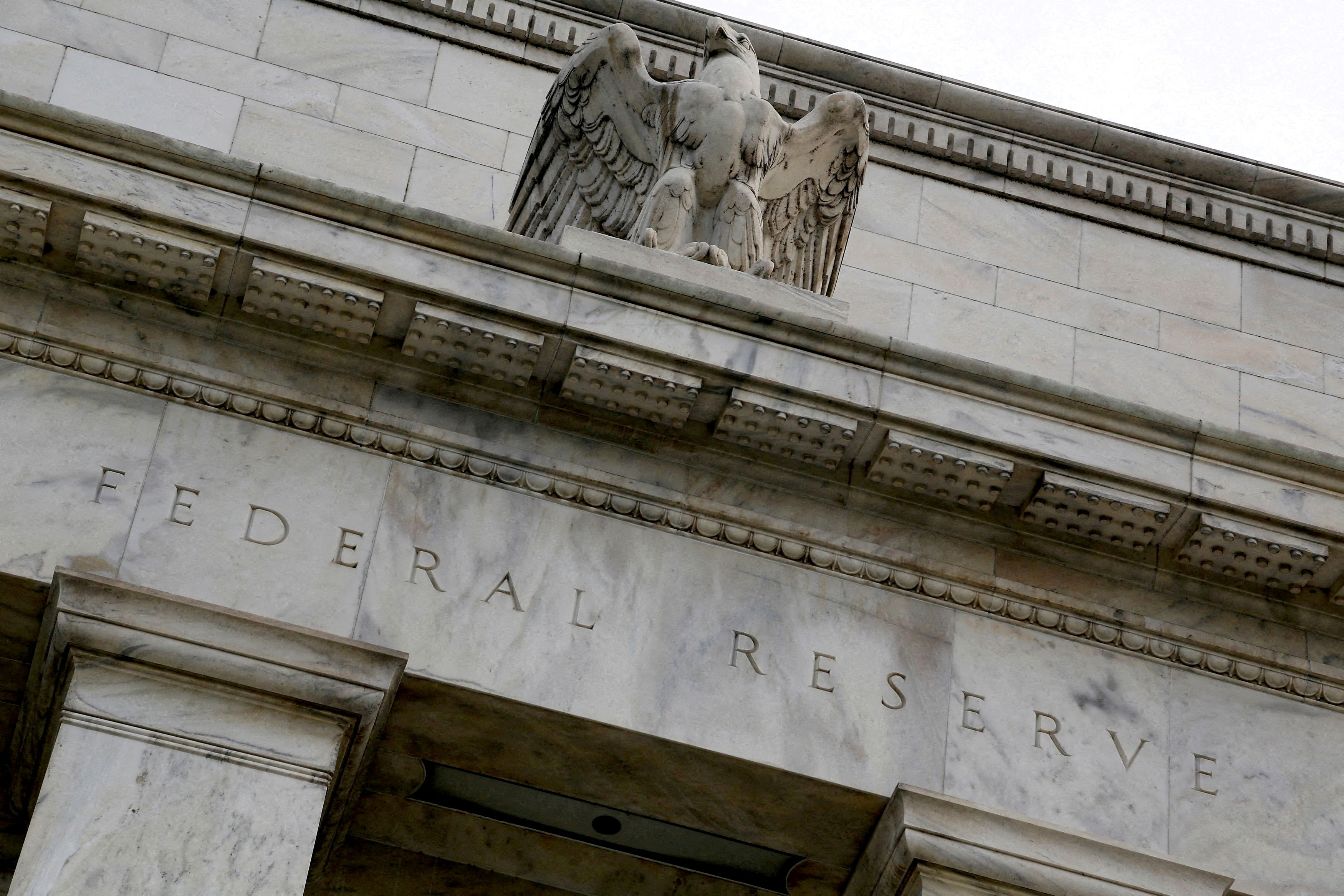 Seven Republican U.S. senators on Wednesday announced a new bill aimed at reshaping the Federal Reserve’s 12 regional banks, amid concerns that those institutions have become too political.

In a news release from outgoing Senator Pat Toomey, the legislators said they are calling for regional Fed bank presidents to be presidentially nominated and confirmed by the Senate, matching the requirements to become a member of the central bank’s Board of Governors.

Among its provisions, the bill would also shrink the 12 regional Fed banks to five. “This will enable more effective congressional oversight and ensure that all presidents of Fed regional banks have permanent seats on the Federal Open Market Committee,” the news release said.

The bill would make the Fed’s Inspector General a position subject to Senate confirmation, ending the current system where the in-house watchdog chief is selected by the Fed leader, which has long raised questions about the IG’s independence.

The news release from Toomey’s office said the legislation is aimed at clipping the wings of a Fed that he and his colleagues see as straying from its legally determined mission. The U.S. central bank, created just over a century ago, is charged by Congress with achieving price stability, promoting maximum employment and ensuring the safety of the financial system.

In recent years, largely at the regional bank level, the Fed has increasingly turned its research interests to explore how things like climate change and social and racial inequalities affect its mission. Fed officials have defended this work as vital to fully understanding how the economy functions, but critics, mainly on the conservative side, see the work as a distraction.

The structure of regional Fed banks has long made reformers, both on the left and right, uncomfortable. They are quasi-private institutions technically owned by private banks in their respective districts, and are overseen by local boards of directors drawn from the private sector. Leaders of these regional Fed boards are chosen by their private boards, although they must be approved by the board in Washington before taking office.

Meanwhile, the New York Fed implements monetary policy and gathers information from the financial system. In contrast, the Fed in Washington, which oversees the regional Fed banks, is explicitly part of the government.

The number and distribution of the regional banks has also been a matter of concern, given that the San Francisco Fed oversees essentially the entire U.S. West, while Missouri has two Fed banks.

The bill’s prospects are unclear given that Democrats will retain control of the Senate in the next Congress which begins on Jan. 3. Toomey, even as he heads for the exit, has managed to find common ground with some Democrats over other Fed changes, having announced legislation recently with Senator Elizabeth Warren that would improve transparency at the regional banks.