Shares of Bed Bath & Beyond (BBBY.O), popular among retail traders, were set to jump at market open on Wednesday and extend their rebound from multi-decade lows hit last week following news of the company’s plans to seek bankruptcy protection.

Other popular stocks among retail traders also rose on Wednesday, with GameStop (GME.N) and AMC Entertainment (AMC.N) up 2.6% and 7.1%, respectively.

Struggling U.S. home goods retailer Bed Bath & Beyond on Tuesday reported a much wider-than-expected quarterly loss and said it would lay off more employees in an attempt to reduce costs, days after it said it was exploring options including bankruptcy.

The potential bankruptcy news sent the company’s shares to their lowest level since early 1990s at $1.27 on Friday.

“Speculation (that) Bed Bath & Beyond could be an M&A target for an opportunistic buyer, combined with its cost cutting measures have helped support the stock,” said Victoria Scholar, head of investment at Interactive Investor.

“However, the risk of bankruptcy remains and the stock is still down 60% over the last 6 months.”

The company’s shares were among the top three most traded stocks on Fidelity’s retail platform on Tuesday.

Bed Bath & Beyond has about 38.6% of its shares under short position, per Ortex data as of Monday. 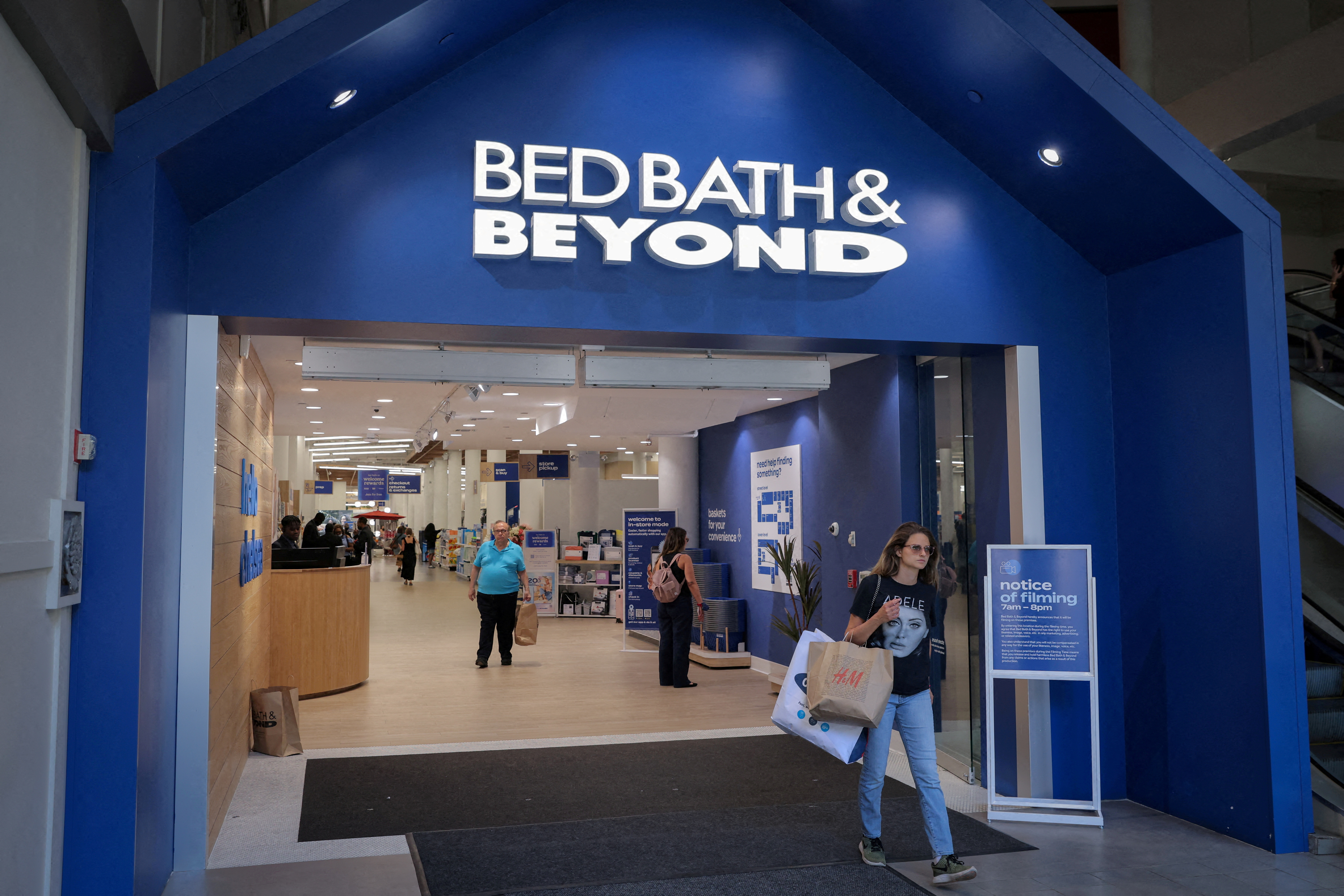 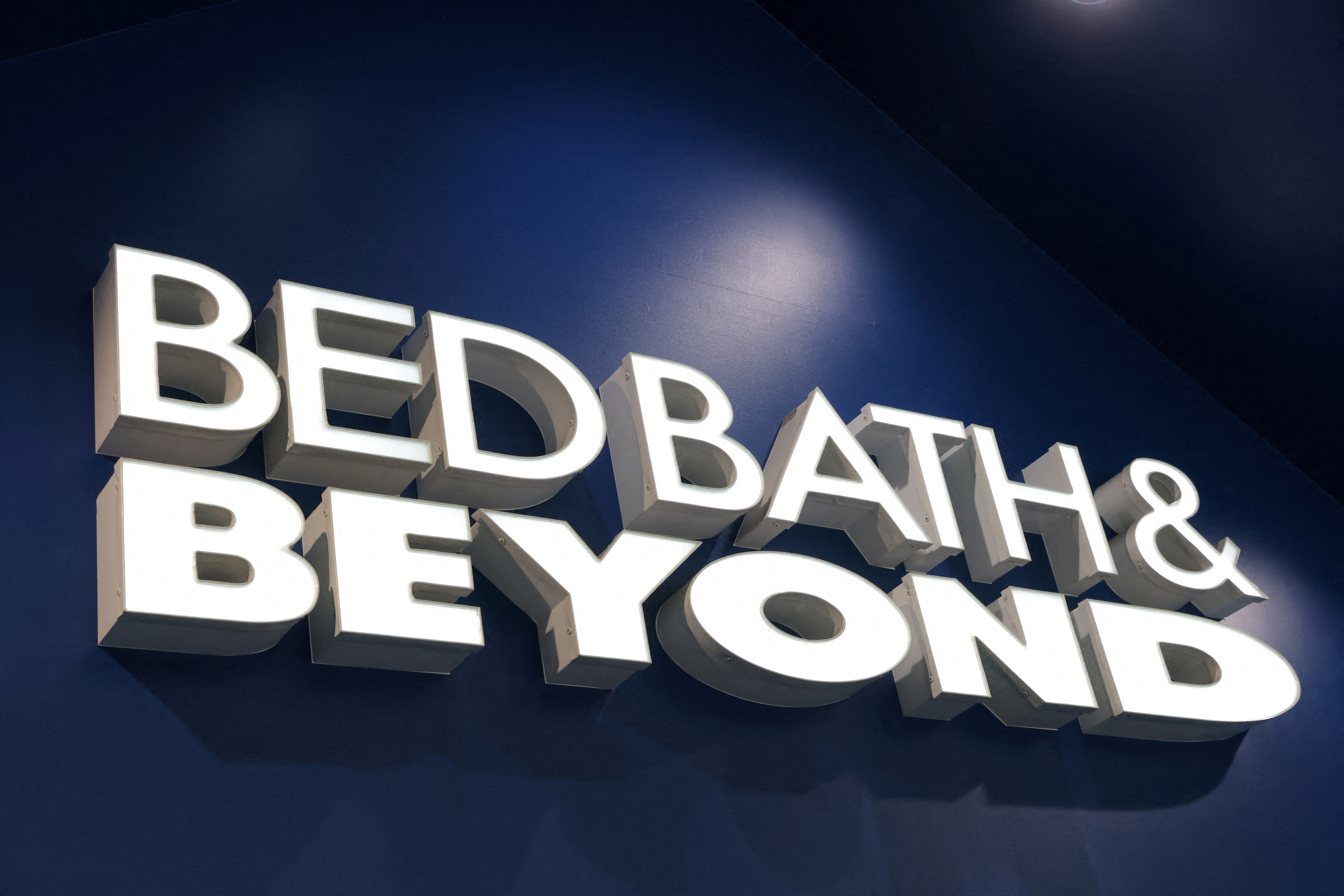