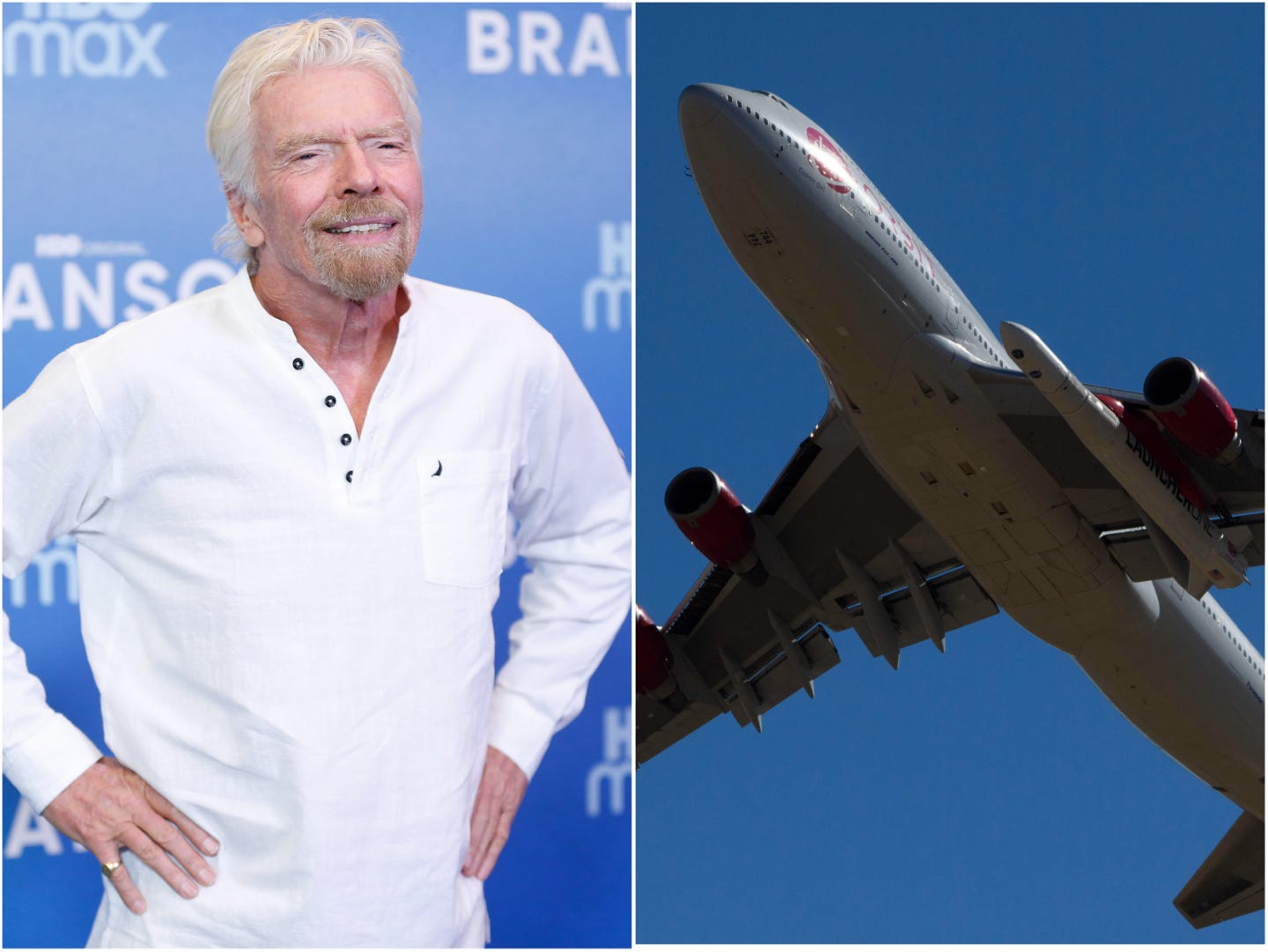 Richard Branson’s Virgin Orbit has been granted its remaining licenses, setting the stage for the first orbital space launch to take off from British soil.

The Civil Aviation Authority (CAA), the UK’s space regulator, announced in a statement on Wednesday that Virgin Orbit was permitted to launch from Spaceport Cornwall in southern England. The company, founded by Branson, had “taken all reasonable steps to ensure safety risks arising from launch activities are as low as reasonably practicable,” the CAA said.

Issuing the final license to Virgin Orbit for the UK’s first orbital satellite launch was another “major milestone,” the CAA said in the statement. The UK’s transport secretary, Mark Harper, who agreed to grant the license, said in the statement that the launch “reinforces our position as a leading space nation as we look to the future of spaceflight, which can spur growth and innovation across the sector, as well as creating thousands of jobs and apprenticeships.”

The launch was scheduled to happen on December 14, but the date was pushed back because of regulatory and technical challenges, Virgin Orbit CEO Dan Hart told media outlets at the time. Virgin Orbit didn’t respond to Insider’s request for comment about the new launch date.

Virgin Orbit has named the mission “Start Me Up” after a song by The Rolling Stones.

The launch will involve a repurposed Virgin Atlantic Boeing 747 aircraft, named Cosmic Girl, flying 35,000 feet into the sky. It will release Virgin Orbit’s LauncherOne rocket stored under the wing. The rocket will then release a batch of satellites into orbit. 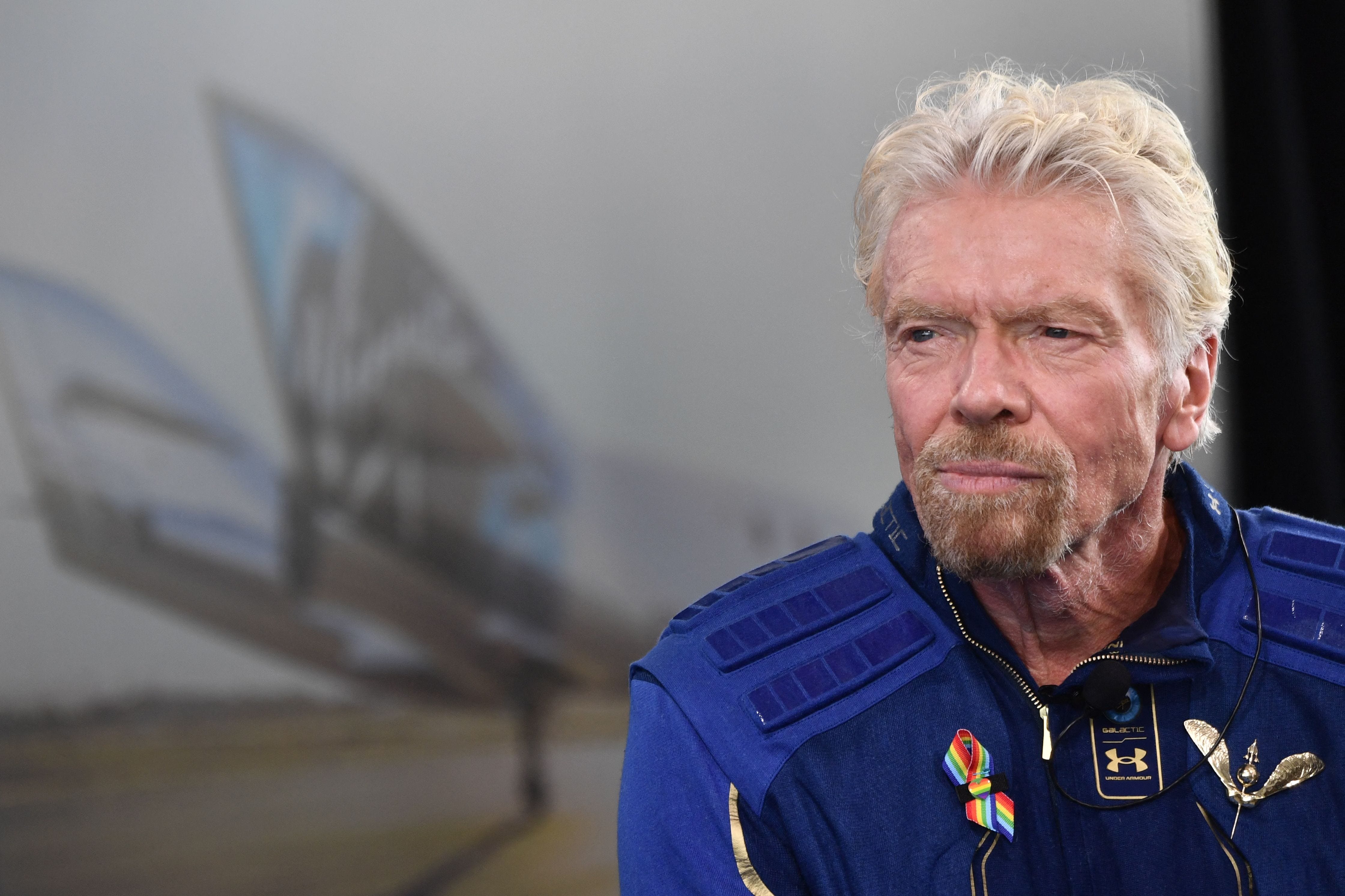 Virgin Orbit, which provides launch services for small satellites, is part of Branson’s Virgin Group, which offers a wide range of amenities such as healthcare and airlines. Another part of the group is Virgin Galactic, a commercial-spaceflight company.

Branson was a passenger on Virgin Galactic’s first crewed flight to the edge of space in July 2021. The VSS Unity, a rocket-powered plane, lifted off from Virgin Galactic’s facilities at Spaceport America in New Mexico and flew more than 50 miles above the Earth.