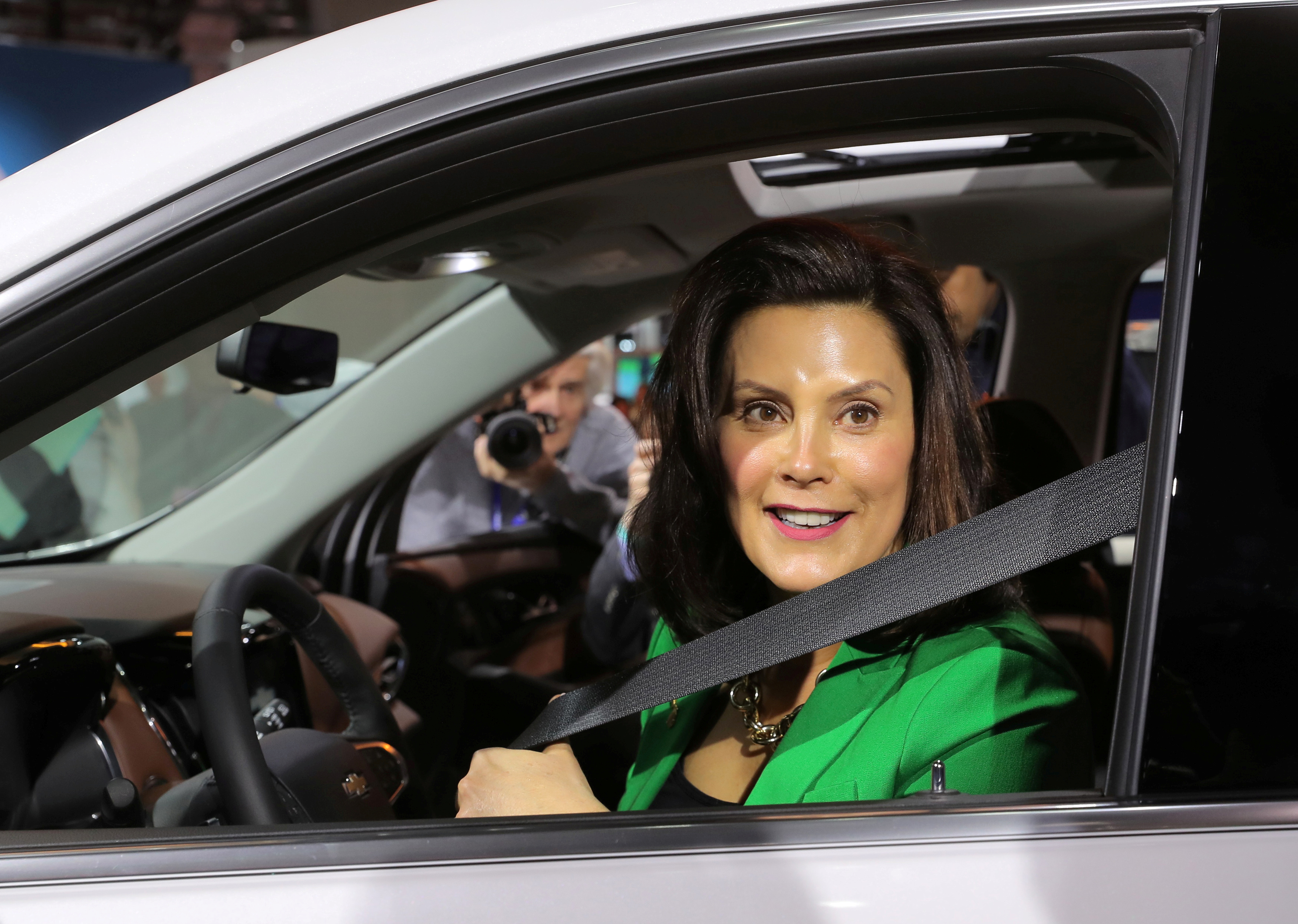 The leader of a foiled plot by members of right-wing militia groups to kidnap Michigan Governor Gretchen Whitmer was sentenced to 16 years in prison on Tuesday in a U.S. District Court, prosecutors said.

Adam Fox, 39, was found guilty in August by a federal court jury in Grand Rapids, Michigan, on one count each of conspiring to abduct Whitmer, a Democrat, and conspiring to use a weapon of mass destruction in a scheme prosecutors said was intended to spark a “second American Revolution.”

Co-defendant Barry Croft Jr., 47, like Fox a member of the Three Percenters militia group, was convicted of the same charges at the same trial and was scheduled for sentencing on Wednesday.

Prosecutors described Fox as the mastermind behind a plot to break into Whitmer’s vacation home, kidnap her at gunpoint, and take her to stand “trial” on bogus treason charges and face execution.

U.S. District Court Judge Richard Jonker said he did not think a life sentence, as asked for by prosecutors, was appropriate, but that the crimes required a “significant sentence,” the Detroit News reported. Fox declined to speak during the sentencing and had no reaction to the sentence, the report added.

The judge also imposed five years of supervised release beyond the sentence of 192 months in prison, prosecutors said.

Fox’s attorney had said prosecutors overstated his role. The attorney added that Fox and Croft never used explosives and the group would never have been able to actually kidnap the governor.

Prosecutors said the plot, precipitated by the group’s opposition to public health measures Whitmer imposed during the early days of the COVID-19 pandemic, was aimed at pushing the country into armed conflict as a contentious presidential race approached in November 2020.

The weapon of mass destruction involved was a bomb that prosecutors said the conspirators planned to detonate to hinder law enforcement’s response to the abduction.

She accused Trump of fomenting political extremism by repeatedly directing heated rhetoric on the issue, including a campaign rally in Michigan where his criticism of Whitmer drew chants of “Lock her up” from the crowd.

Fox and Croft were among 13 men arrested in October 2020 in the kidnapping conspiracy.

Two others put on trial with them in federal court were found not guilty in April 2022. The same jury failed to reach a verdict for Fox and Croft, resulting in a mistrial for them.

Two other men who pleaded guilty to kidnapping conspiracy charges testified for the prosecution at the first federal trial and during the retrial of Fox and Croft about four months later.

The two cooperating witnesses, Ty Garbin and Kaleb Franks, were sentenced to 2 1/2 years and four years in prison, respectively.

Three other men tried together in state court and convicted in October 2022 of playing supporting roles in the plot as members of the Wolverine Watchmen militia were sentenced recently to minimum sentences of 10, 12 and 7 years in prison, respectively.