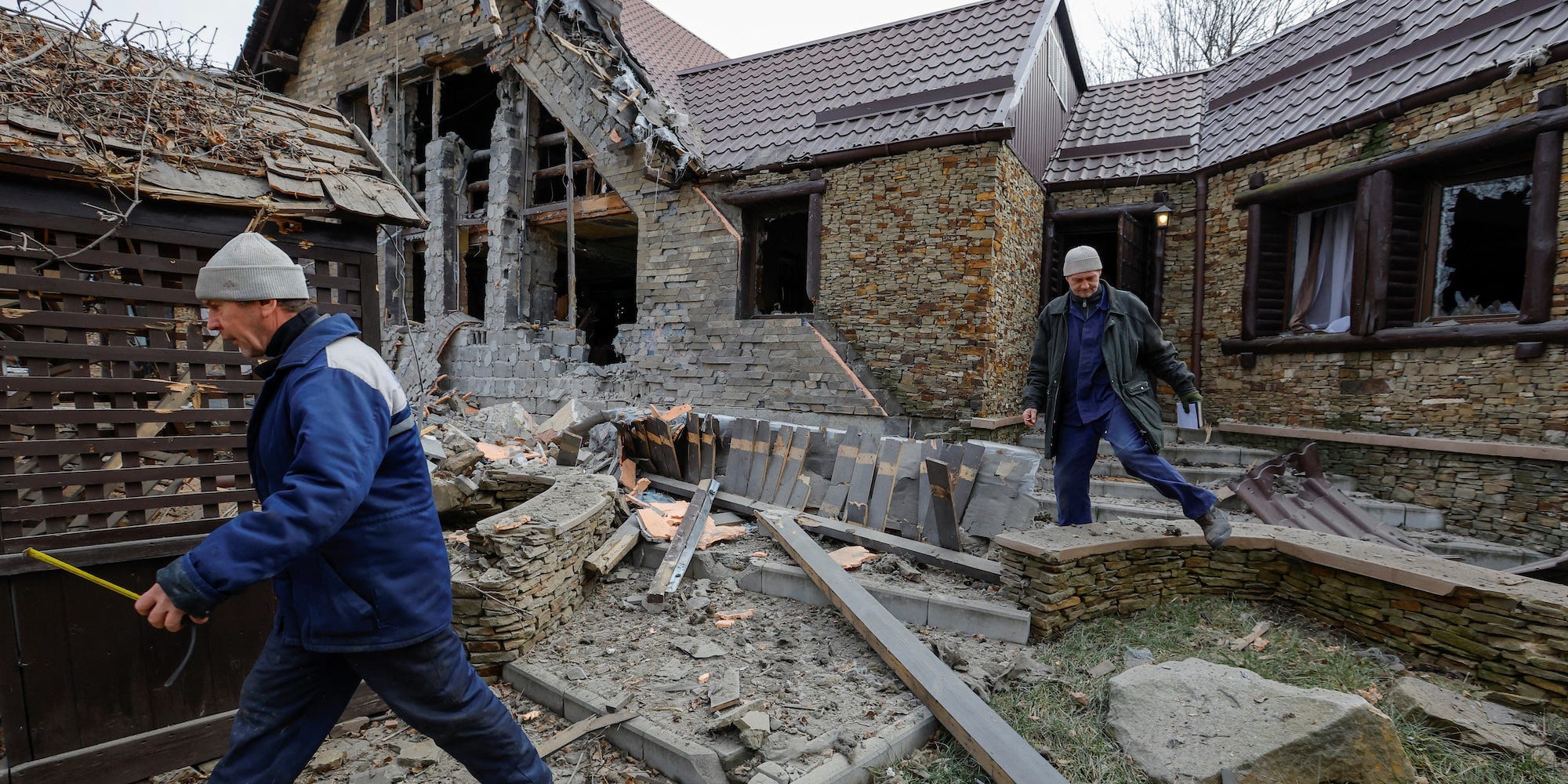 Workers walk outside the damaged restaurant Shesh-Besh, where people including Russian ex-deputy prime minister and Roscosmos space agency former director general Dmitry Rogozin were reportedly injured in recent shelling, on the outskirts of Donetsk on December 22, 2022.

Rogozin was at a hotel in the Russian-occupied Donetsk region when the artillery shell hit him on Thursday, he said on his Telegram channel.

The former head of the Russian space agency Roscosmos said that he was wounded on his shoulder and needed surgery. Russian media outlets reported that he was also hit in his buttocks and head.

Officials said the shells hit the hotel on Wednesday before a meeting that Rogozin organized, Reuters reported.

Rogozin shared a message that said Ukraine was behind the attack.

Ukraine did not claim any responsibility, but Ukraine’s border force said on Thursday that Rogozin had illegally crossed into Ukraine and noted that such an action “has consequences,” the Associated Press reported.

Rogozin said on Telegram that he was at the building for “a business meeting with a close circle of associates after returning from one of the volunteer units.”

Russian state-owned TASS news agency reported that two people were killed in the shelling and several more were injured, including the Russian head of the Donestk region, Vitaly Khotsenko.

Photos from the scene at the Shesh-Besh hotel housing several Russian officials show a Christmas scene behind a destroyed dining room covered in blood.

The exterior of the building was also damaged. 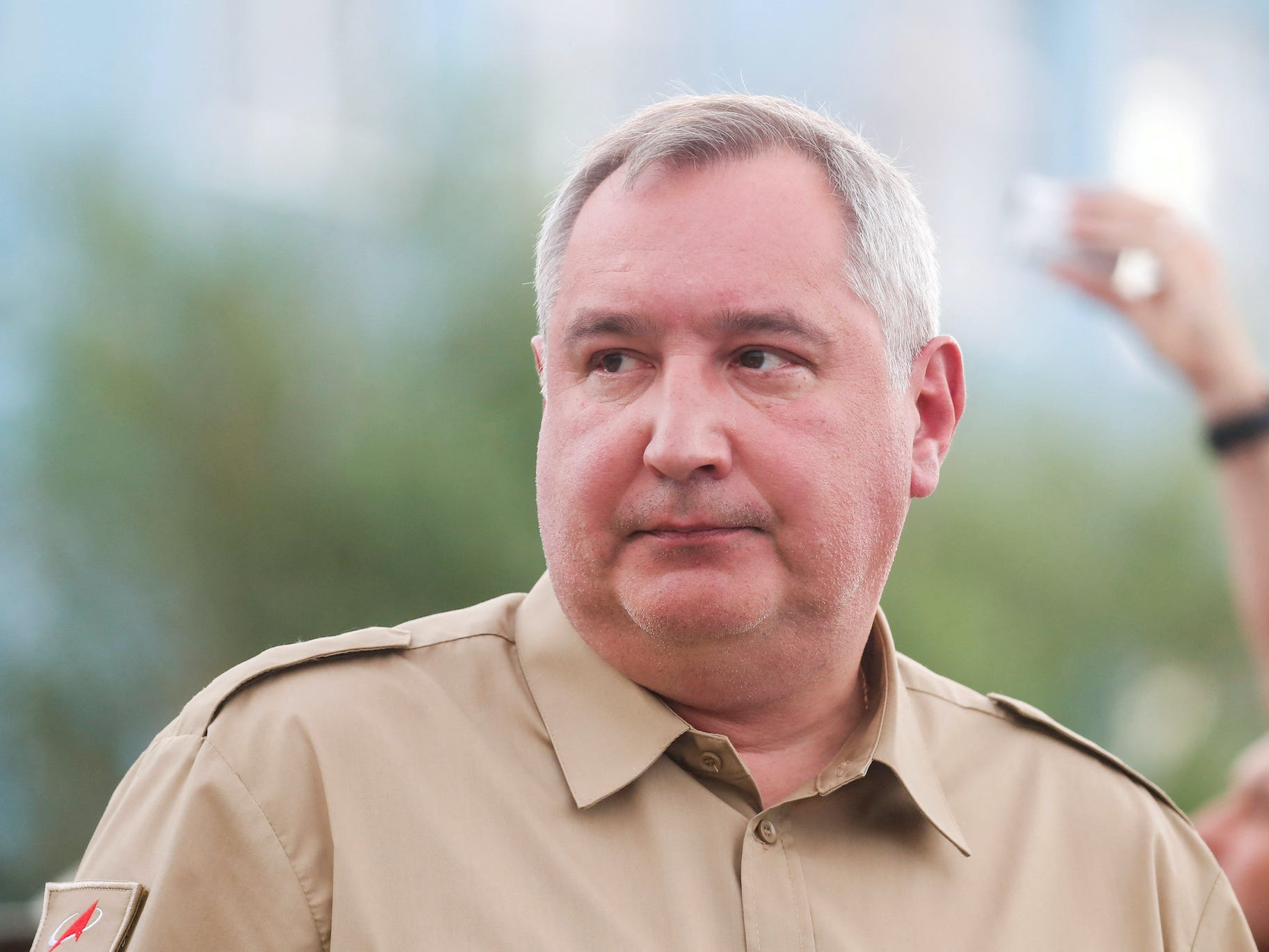 Writing on Telegram, Rogozin suggested that his location had been “leaked,” resulting in what he says was a “targeted attack.”

He said, “We have been staying at that hotel for the past few months, and the enemy had never attacked that place in eight years since the conflict in the Donbas broke out.”

The former space chief, who trolled the likes of Elon Musk on Twitter, was fired from his role by President Putin in July after a new agreement was made between NASA and Roscosmos – the Russian space agency – to integrate flights to the International Space Station (ISS).

TASS reported that he is the head of the Tsar’s Wolves, which supports those forces.

Russia has claimed Ukraine’s Donetsk region to be part of Russia since 2014 and has installed proxy leaders and governments. Ukraine has taken back some territory in Donetsk in recent weeks.