Russia is digging in for a long war in Ukraine and still wants to conquer the entire country, a senior Ukrainian military official said on Thursday.

Brigadier General Oleksiy Gromov told a military briefing that although he did not expect Moscow to launch an attack from Belarus, Russian was training new troops on its neighbour’s soil and had moved military aircraft there.

“The Kremlin … is seeking to turn the conflict into a prolonged armed confrontation,” Gromov said.

Malyar added: “We and the world should not relax, because the ultimate goal of the Russian Federation is to conquer all of Ukraine, and then it can move on.”

Gromov did not say what Russia’s aim might be in prolonging the already nearly 10-month-old war.

Ukrainian officials have portrayed the Kremlin as desperate to reverse recent military setbacks – which included a retreat from the southern city of Kherson after months of occupation – and secure victories to justify the war to the Russian public.

The Kremlin has never fully defined the goals of its Feb. 24 invasion, which it said was partly intended to protect Russian-speakers in eastern Ukraine.

It said last week that it was still set on securing at least the bulk of the parts of east and south Ukraine that it has declared its own, but appeared to give up on seizing other areas in the west and northeast that Ukraine has recaptured.

Ukraine’s military staff said Moscow’s current main focus was on the eastern cities of Bakhmut and Avdiivka, but that Russian forces were shelling Kherson daily and trying to get a stronger foothold in the southeastern region of Zaporizhzhia.

“They understand that if they do not stretch the front now, then this winter will be a disaster for them,” said Andriy Yermak, head of the Ukrainian presidential office.

Russia, which has also been attacking Ukraine’s energy infrastructure, has ruled out a Christmas ceasefire. Gromov also dismissed the possibility of a ceasefire over the festive New Year period.

“There will be a total ceasefire only when not a single occupier remains on our land,” he said.

Gromov said Russia had since mid-October been building up its military presence in Belarus, where it was training new units and restoring the combat capability of old units, and had redeployed military aircraft to its ally’s territory.

“This first of all indicates that the enemy is building up the possibilities of delivering air strikes on the territory of Ukraine,” he said, but added that the likelihood of a Russian attack from Belarus “remains low.” 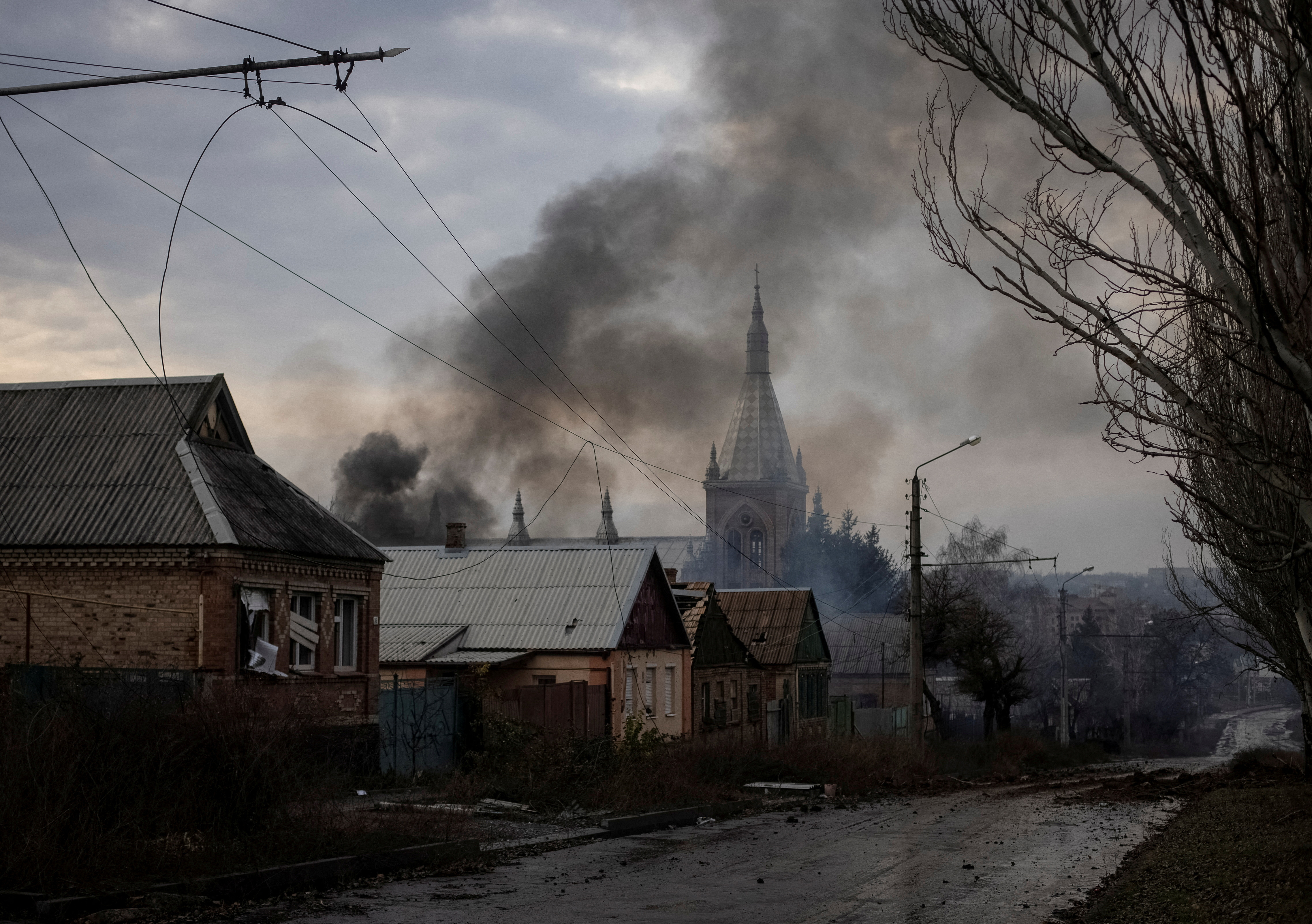 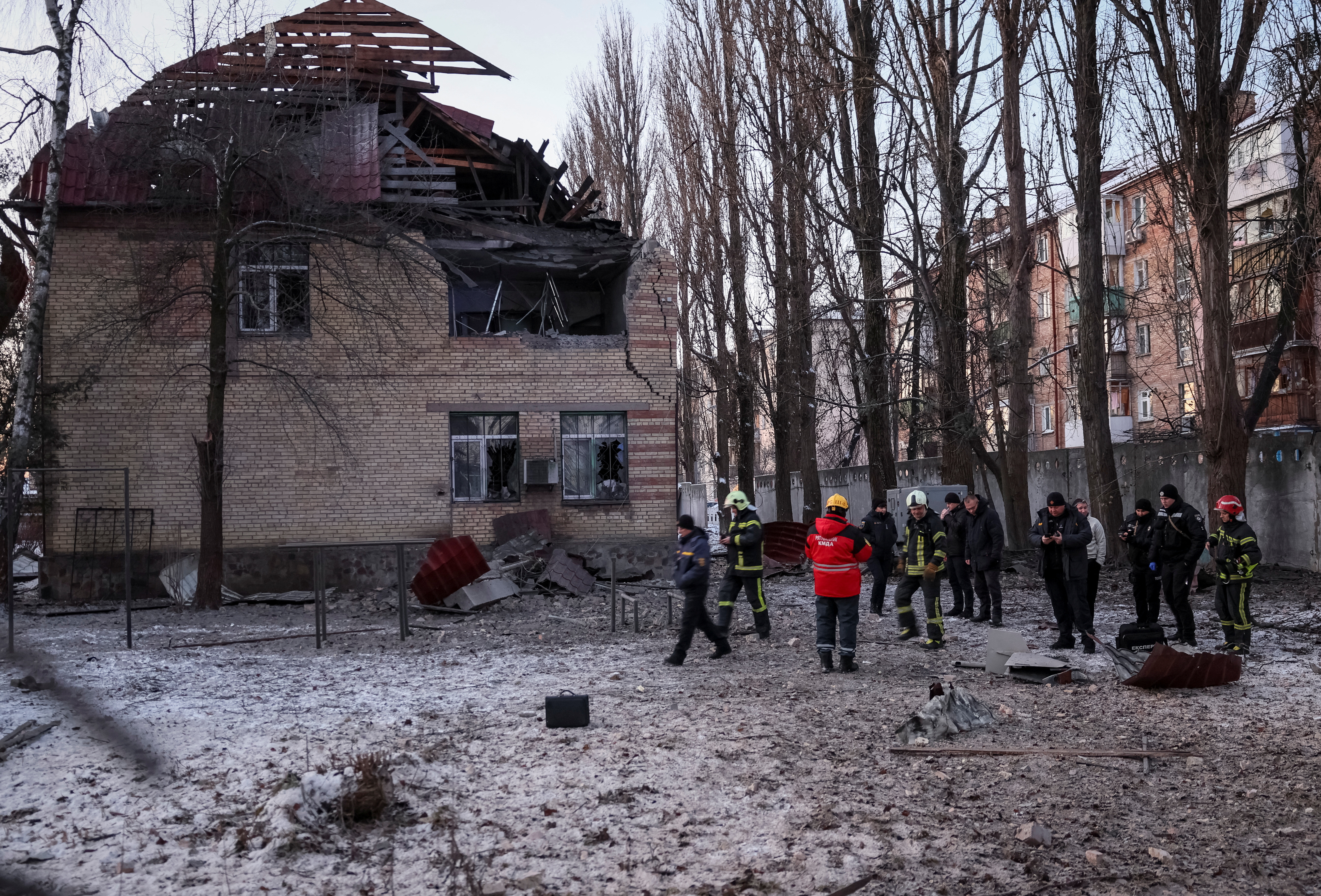