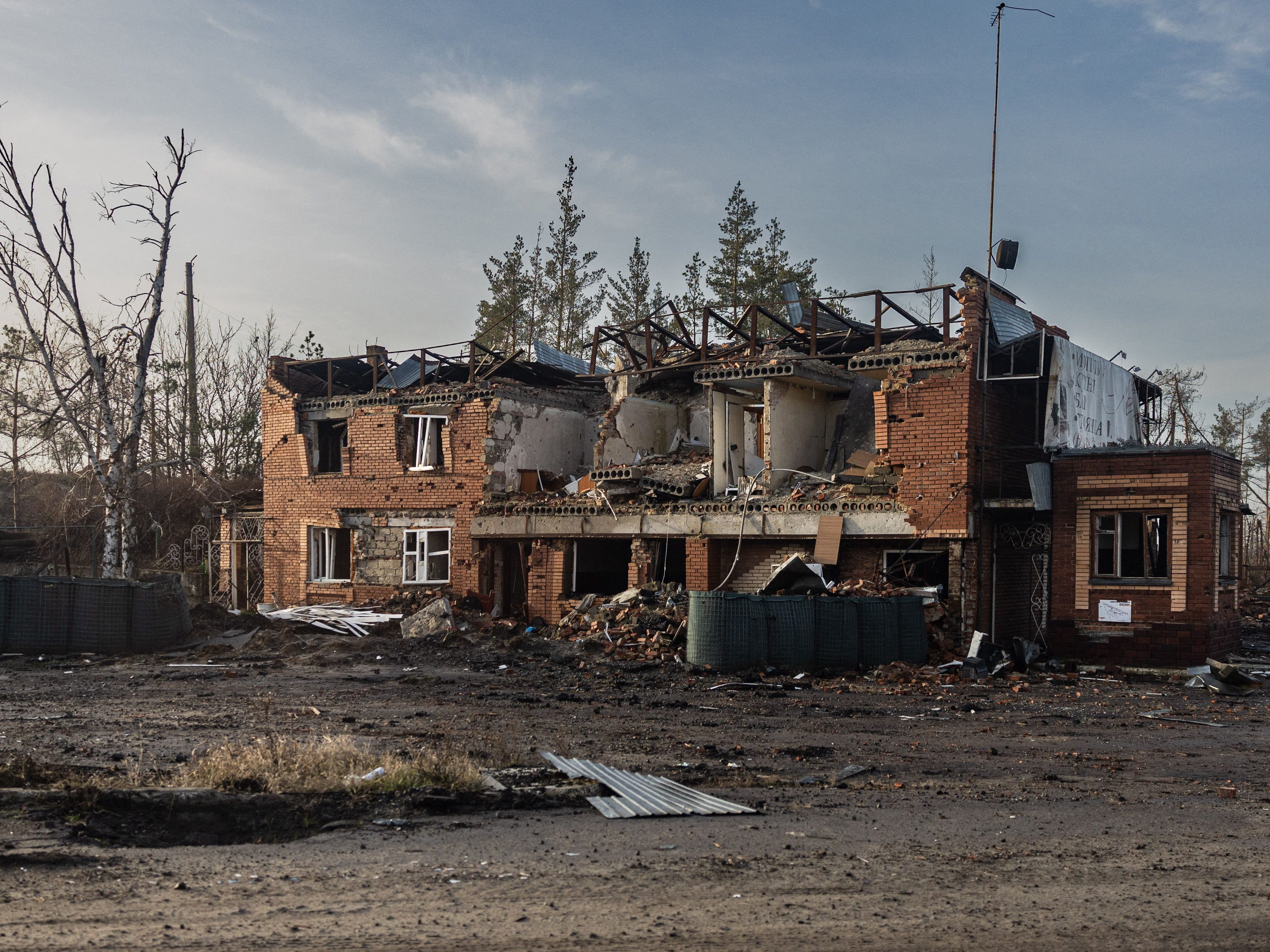 A damaged building in the Donetsk region, eastern Ukraine, on January 2, 2023.

The Russian Ministry of Defense says so many of its troops died in a recent Ukrainian attack in the Donetsk region, because soldiers were using cell phones and gave their location away.

But in a statement posted on the defense ministry’s Telegram channel on Tuesday, the Russians blamed their own soldiers for “allowing the enemy to locate and determine the coordinates of the location of military personnel for launching a missile strike.”

“It is already obvious that the main reason for what happened was the switching on and massive use — contrary to the prohibition — by personnel of mobile phones in a reach zone of enemy weapons,” the statement from the Russian defense ministry read.

On Tuesday, Russia said 63 of its soldiers died in the New Year’s strike by Ukrainian forces. The defense ministry’s statement on Telegram reported a later death toll of 89.

Ukraine’s military reported a higher number of Russian casualties from the attack — around 400 — but this figure has not been independently verified.

The use of cell phones on the battlefield by Russian soldiers has become a risk for Russian soldiers. But it’s been a boon for Ukraine, which has used intercepted calls to locate Russian troops since the start of the war.

An investigation from the New York Times released last month found that Ukrainian forces discovered upticks in frantic calls from foreign numbers and used them to pinpoint the location of Russian troops.

“We listened to the Russian soldiers as they panicked and called their friends and relatives,” a Ukrainian official told The Times. “They used ordinary phones to make decisions about their further moves.”

Representatives for the Kremlin did not immediately respond to Insider’s request for comment.