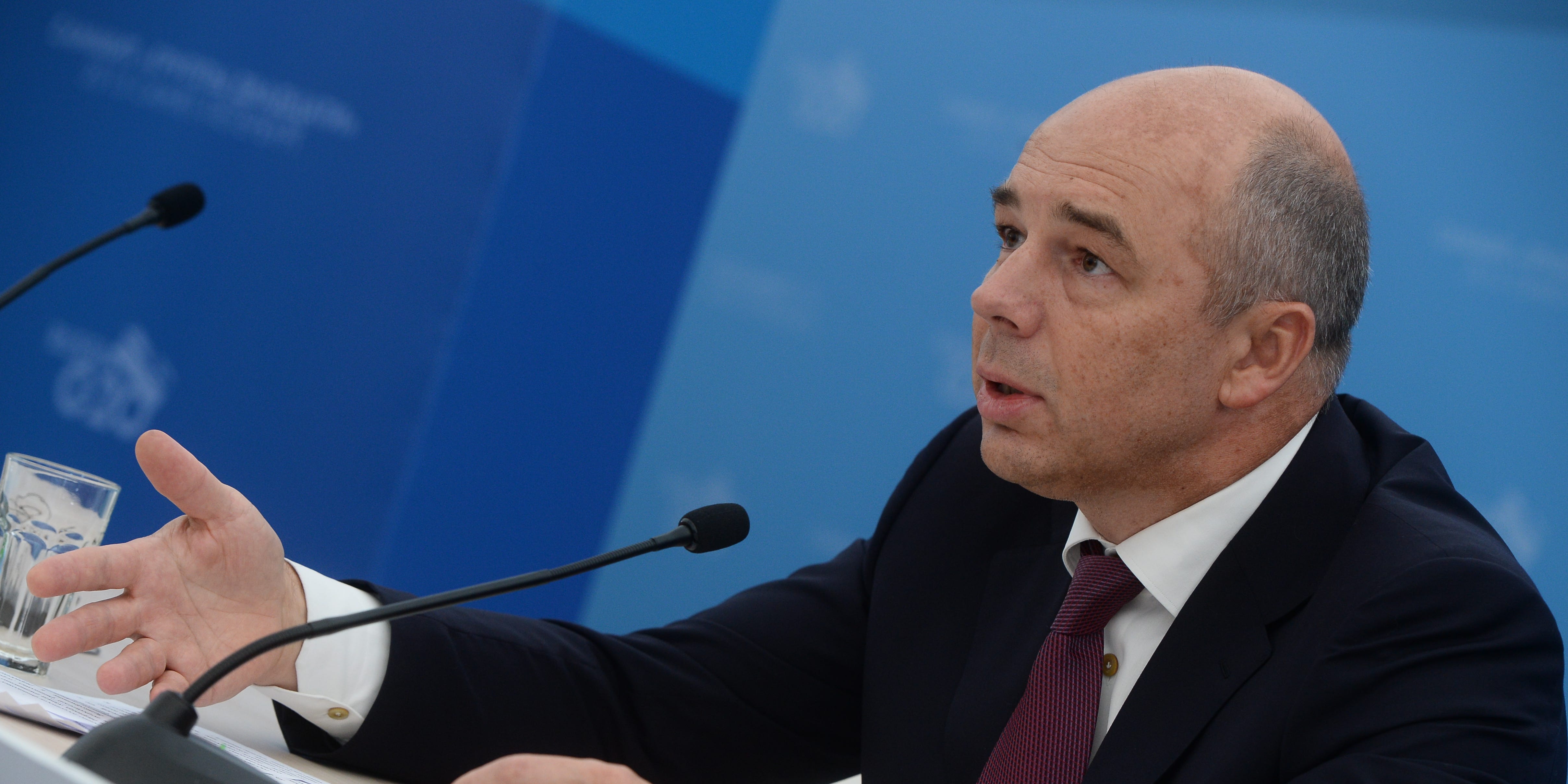 That means the budget deficit could grow beyond a planned 2% of gross domestic product in 2023, he added, as Russia continues to spend heavily on its war against Ukraine.

“Is a bigger budget deficit possible? It is possible, if revenues are lower than planned. What are the risks next year? Price risks and restrictions,” Siluanov said in the latest sign yet that the price cap could be working as intended.

The effort to cap Russian oil prices went into place on December 5, with the Group of Seven nations, the European Union and Austrailia participating.

Russian President Vladimir Putin has tried to shrug off the price cap, arguing that the $60 level was already similar to what the Kremlin was yielding from oil sales.

But Siluanov acknowledged Tuesday that a drop in energy export volumes was possible, as some countries shun Russia, following comments from Russian officials last week that production could drop by up to 7%.

“Yes, logistics (costs) will increase. Discounts may change as a result,” he said.

Siluanov also said the Kremlin will continue to spend as needed into the new year. And if export volumes decrease, he said, Russia could turn to both loans and the National Wealth Fund for funding.

Russia has already relied heavily on debt in response to a stark rise in spending to fund its war on Ukraine, and the government has raised more than 3 trillion rubles this quarter.