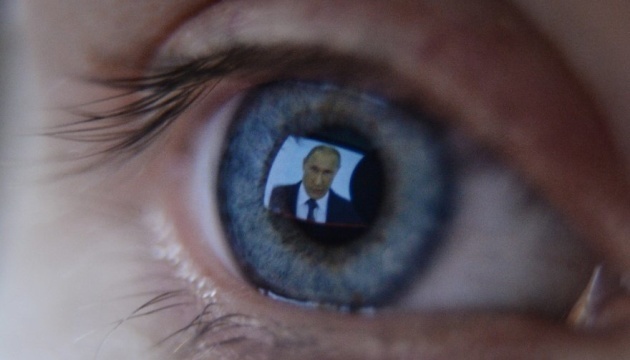 This week, through foreign speakers and media, Kremlin propaganda attempted to promote a narrative about the exhaustion of NATO Allies and the corresponding limited stockpile of weapons they could provide to Ukraine.

The Center for Countering Disinformation under the National Security and Defense Council reported this in its review on Telegram, Ukrinform saw.

With reference to an anonymous official in NATO, the New York Times spread the claim that the smaller NATO member states have exhausted their stockpiles of weaponry. This is misinformation as there are no official statements from the representatives of the Alliance regarding the situation, emphasized the CCD.

In turn, Global Times quotes Liu Xiang, a researcher with the Chinese Academy of Social Sciences, who believes that due to the difficult economic situation in Europe, continued aid to Ukraine will be a burden for European nations. The goal is to spread a narrative, identical to the Russian one, that due to the economic crisis in the EU countries, NATO could sharply reduce the supply of weapons to Ukraine, noted the CCD.

The Washington Post claims that the main motive of the U.S. in training the Ukrainian military is to teach tactics that will increase the effectiveness of the already provided weapons because Western supplies are not unlimited. “The purpose of the manipulation is to create doubts about the continued military aid to Ukraine,” the CCD said.