Listen to this article
2023-01-11T05:46:14Z
Ukrainian forces are facing waves of assaults by Russian forces on the small salt-mining town of Soledar, Kyiv officials said on Tuesday, as Moscow strives to make its first breakthrough in the east in months. Olivia Chan has more.

The battle for the eastern Ukrainian salt mining town raged in sub-zero temperatures on Wednesday, as Russia’s mercenary Wagner Group claimed it had taken control, with its fighters training their fire on a pocket of resistance in the town centre.

Kyiv said earlier its forces were holding out. The Ukrainian military’s morning summary made one mention of Soledar, listing the town as one of several being shelled in the Donetsk region. Reuters was unable to verify conditions on the ground.

Russian commanders have made the capture of Soledar a key objective in a campaign to take the nearby strategic city of Bakhmut and Ukraine’s larger eastern Donbas region.

“Wagner units took control of the entire territory of Soledar. A cauldron has been formed in the centre of the city in which urban fighting is going on,” Wagner head Yevgeny Prigozhin, an ally of Russian President Vladimir Putin, said late on Tuesday, according to Russian news agencies.

“The number of prisoners will be announced tomorrow,” he added, giving no further details.

Russia’s capture of Soledar and its huge salt mines would have symbolic, military and commercial value for Russia. But the situation in and around Soledar appeared fluid.

The British Defence Ministry earlier said Russian troops and Wagner fighters had probably taken control of most of Soledar after four days of advances.

But Prigozhin’s comment that fighting continued in Soledar’s centre suggested Russian control was incomplete, despite his statement that all of the town was in Wagner’s grasp.

The Russian state RIA news agency later issued a report saying that Wagner Group took over Soledar’s salt mines following “fierce fighting.” The salt mines are located in the suburbs of the town. Washington has said Prigozhin may want personal control of the area’s mines.

Ukrainian President Volodymyr Zelenskiy and the military command did not mention control of Soledar on Tuesday evening. Zelenskiy repeated his call for more Western weapons, saying Russia was gathering its forces to intensify its campaign. He did not provide details.

But Ukraine’s Defence Ministry tweeted late on Tuesday, “Even after suffering colossal losses, Russia is still maniacally trying to seize Soledar – home to the largest salt mine in Europe.”

Ukraine said earlier its forces were still holding onto positions in Soledar, withstanding assaults by wave after wave of Russian forces seeking their first battlefield victory for months.

“The enemy disregards the heavy losses of its personnel and continues to storm actively,” she said. “The approaches to our positions are simply strewn with the bodies of dead enemy fighters. Our fighters are bravely holding the defence.”

Morning temperatures in the combat zone were put at around minus 12 Celsius (10.4 F).

Earlier, some prominent Russian military bloggers urged caution about the situation in Soledar and said that intense combat in the town’s centre and its outskirts continued during the night.

Seizing Soledar would be Russia’s most substantial gain since August, after a series of humiliating retreats throughout much of the second half of 2022. Russian forces have been fighting for months to capture Bakhmut.

But any victory would come at a massive cost, with troops from both sides having taken heavy losses in some of the most intense combat since Russia invaded Ukraine nearly 11 months ago. The Kyiv government has released pictures in recent days showing what it says are scores of Russian soldiers strewn dead in muddy fields.

Moscow says capturing Bakhmut would be a major step toward taking full control of the Donetsk region, one of four provinces it claimed to have annexed three months ago.

Near Bakhmut, a team of Ukrainian soldiers fired volleys of shells from a heavy anti-aircraft gun at what they said were Russian ground positions, across a barren snowy field.

His crew receives coordinates of Russian bases from spotters or drones. They periodically shell Russian bases, and unleash storms of heavy fire when enemy troops advance: “If they creep in very actively, then we kill them in great numbers.

Hours after German Foreign Minister Annalena Baerbock visited the northeastern city of Kharkiv, Russian strikes late on Tuesday hit a fireworks factory, the regional governor said, adding that no one was hurt.

Russia began what it calls a “special military operation” in Ukraine on Feb. 24, claiming Ukraine’s close ties with the West and ambition to join NATO posed a security threat. Kyiv and its allies accuse Moscow of an unprovoked war to seize territory from Ukraine.

Canada said it will buy a U.S.-made National Advanced Surface-to-Air Missile System (NASAMS) for Ukraine. Ukrainian troops were due to soon arrive in the United States to begin training on Patriot air defence missiles, which Washington promised to Kyiv last month, a U.S. official said.

“The decision of the U.S. defence department to organise a training course at Fort Sill in Oklahoma is yet another confirmation of Washington’s de facto participation in the Ukrainian conflict on the side of Kyiv’s Nazi criminals,” Anatoly Antonov, Russia’s ambassador to Washington, said in a statement posted by his embassy. 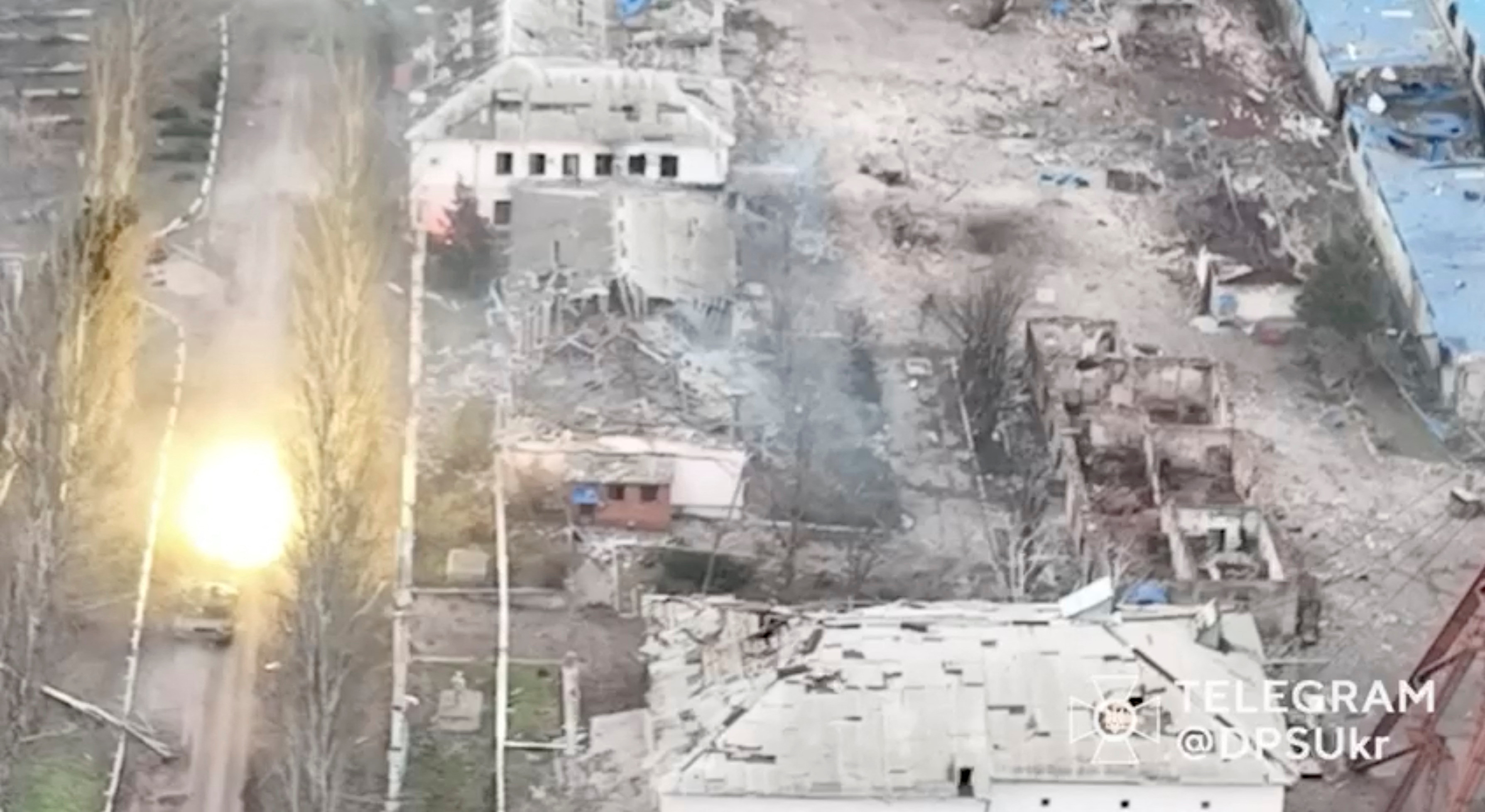 A tank fires a round, amid Russia’s attack on Ukraine, in Soledar, Donetsk region, Ukraine, in this screen grab released on January 8, 2023 and obtained from a social media video by Reuters on January 10, 2023. State Border Guard Service Of Ukraine/via REUTERS 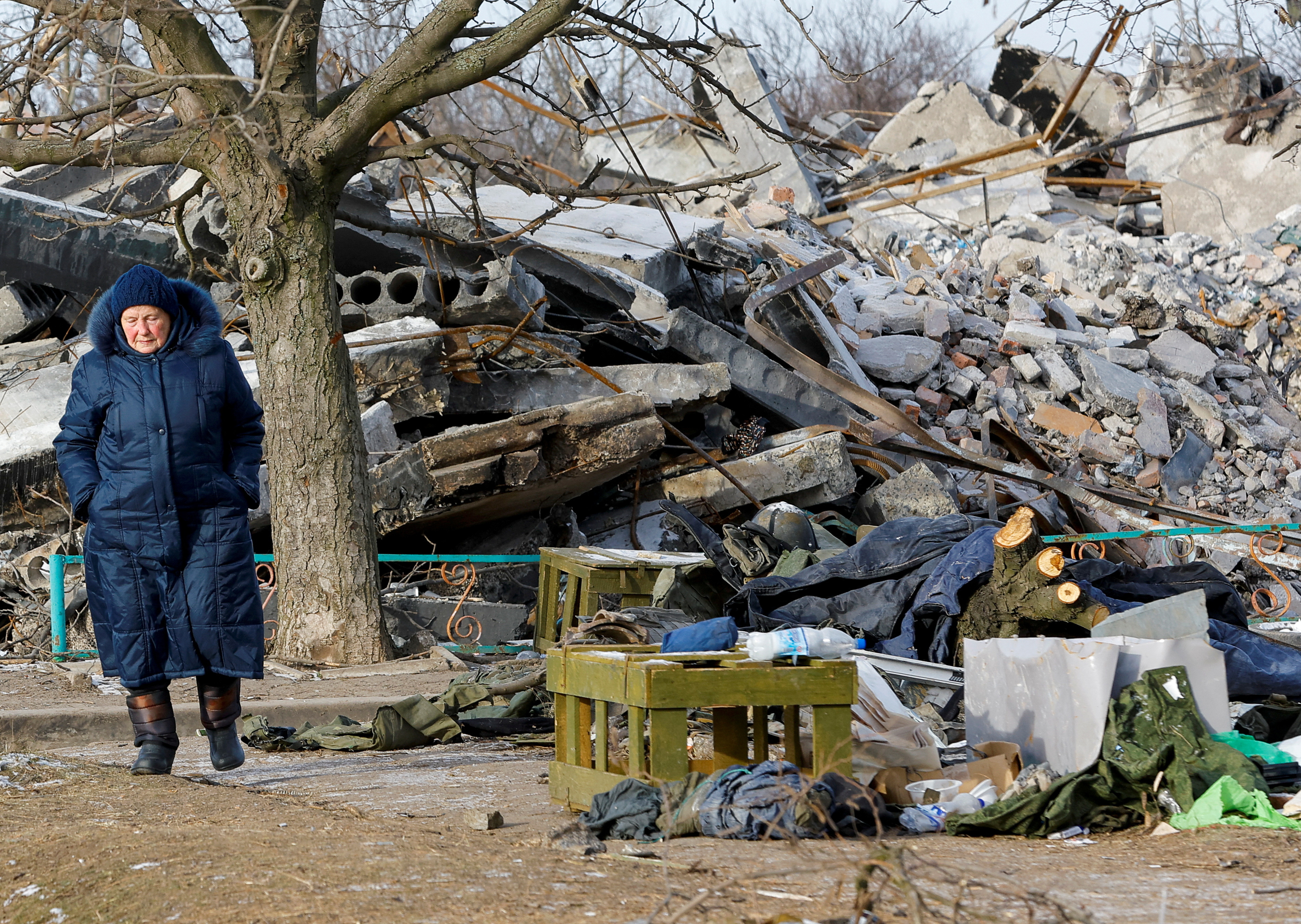 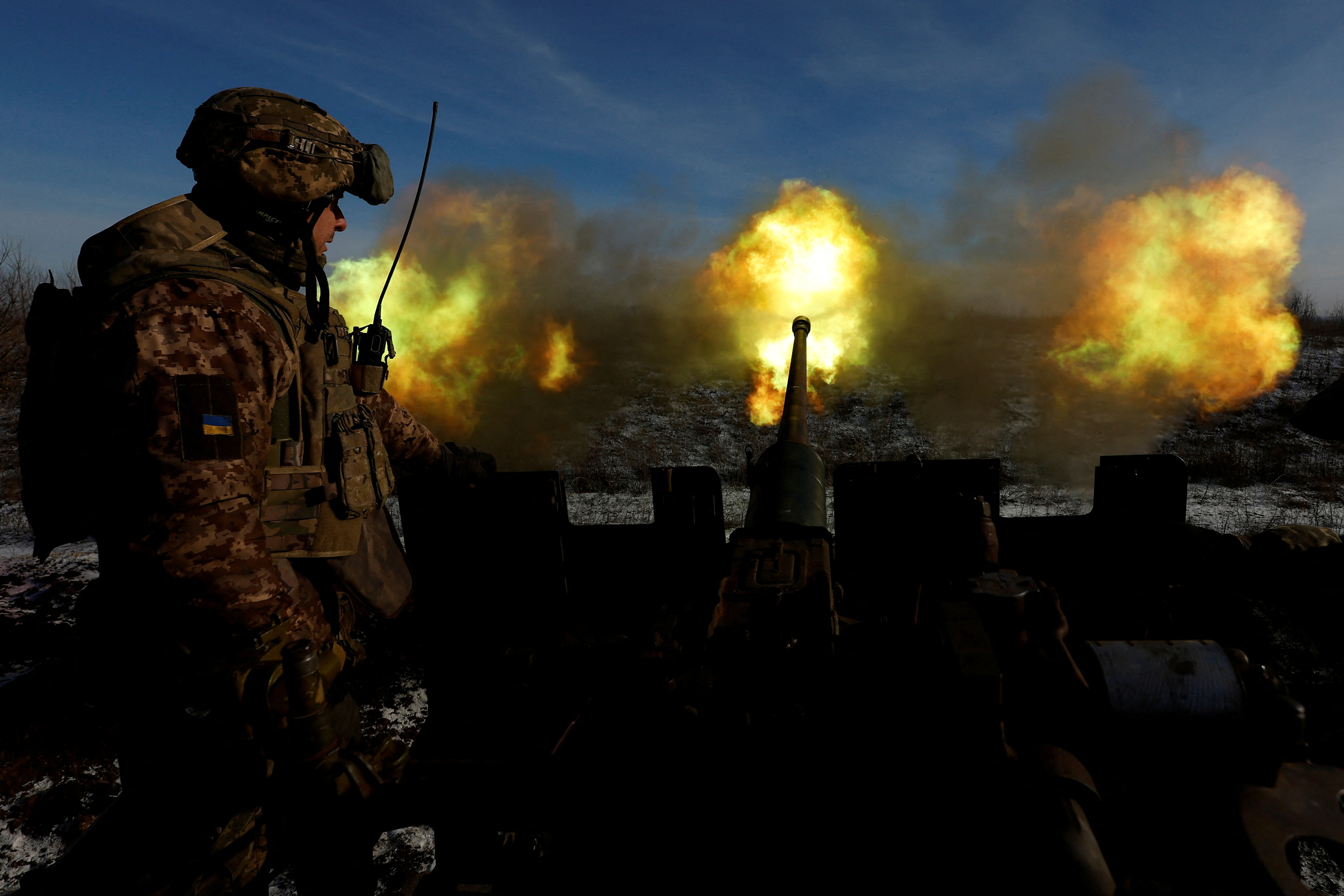 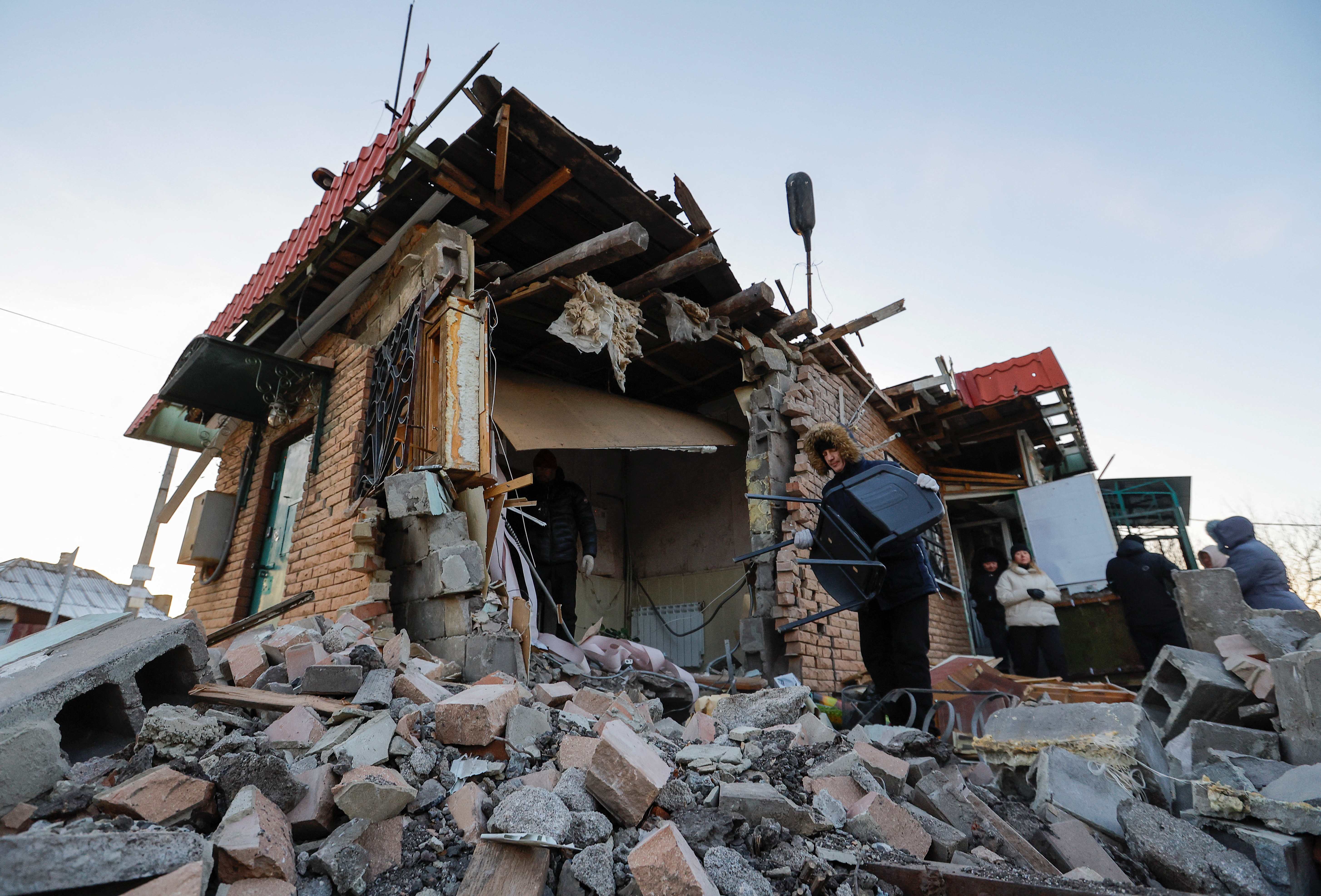 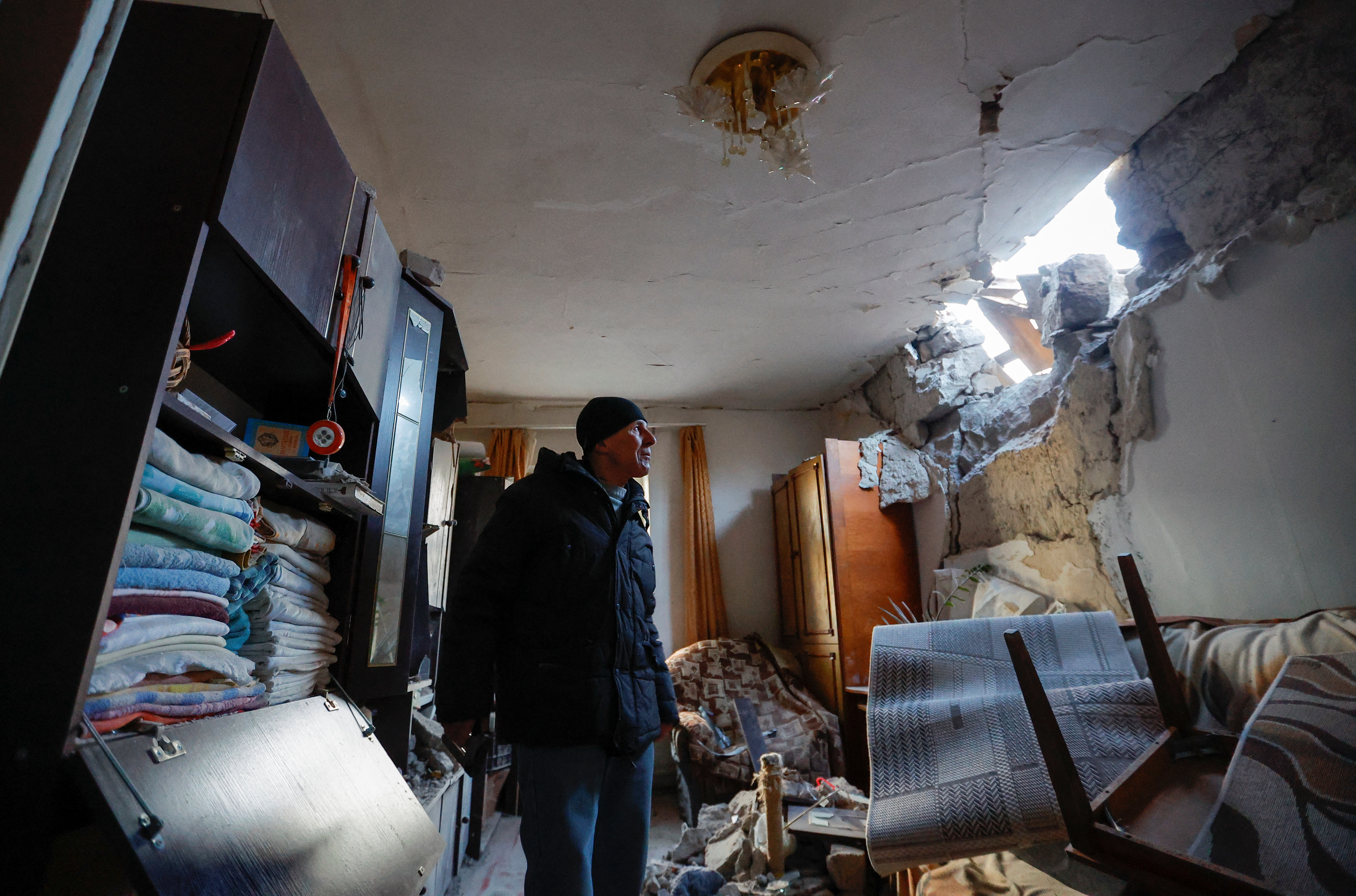 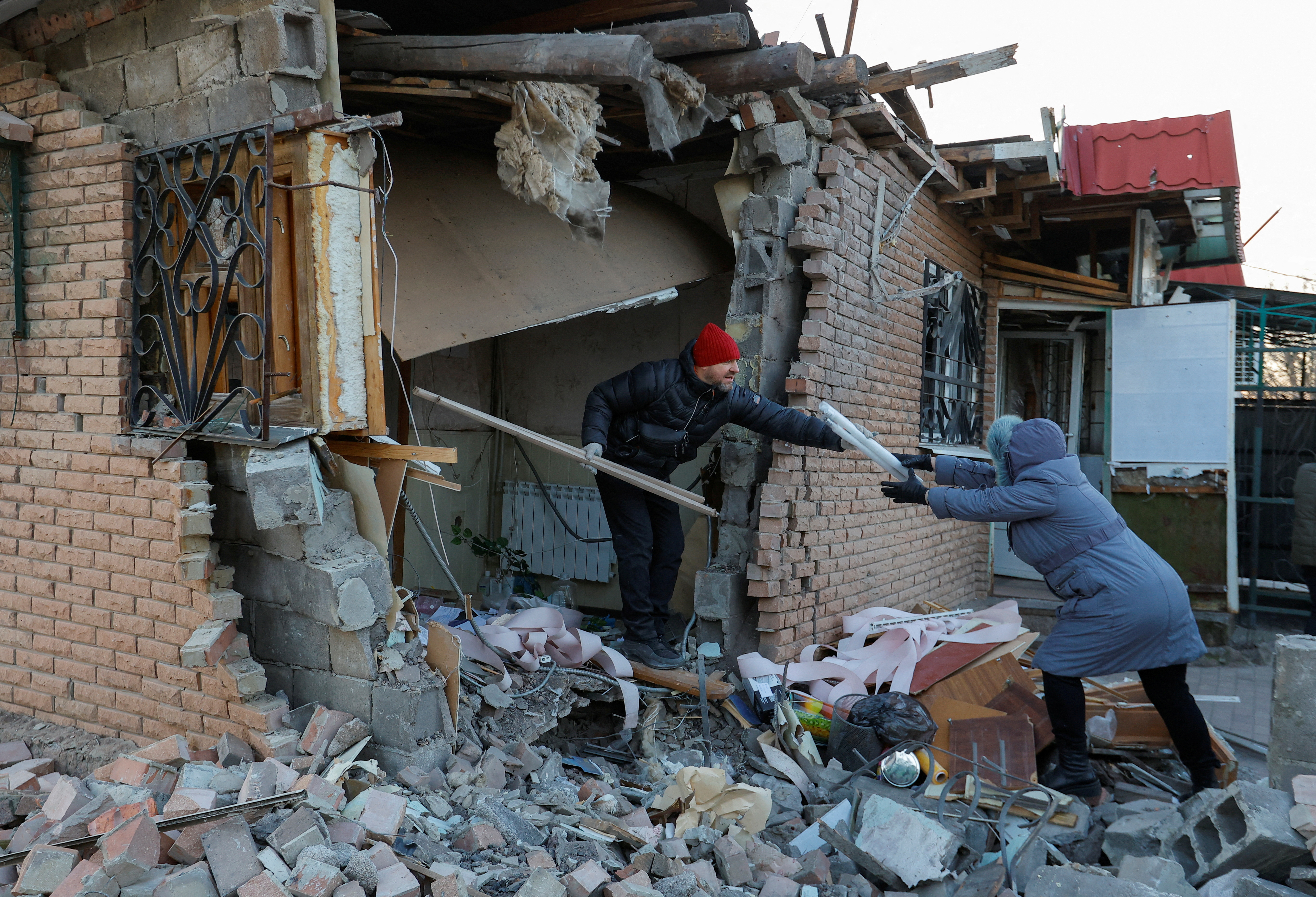 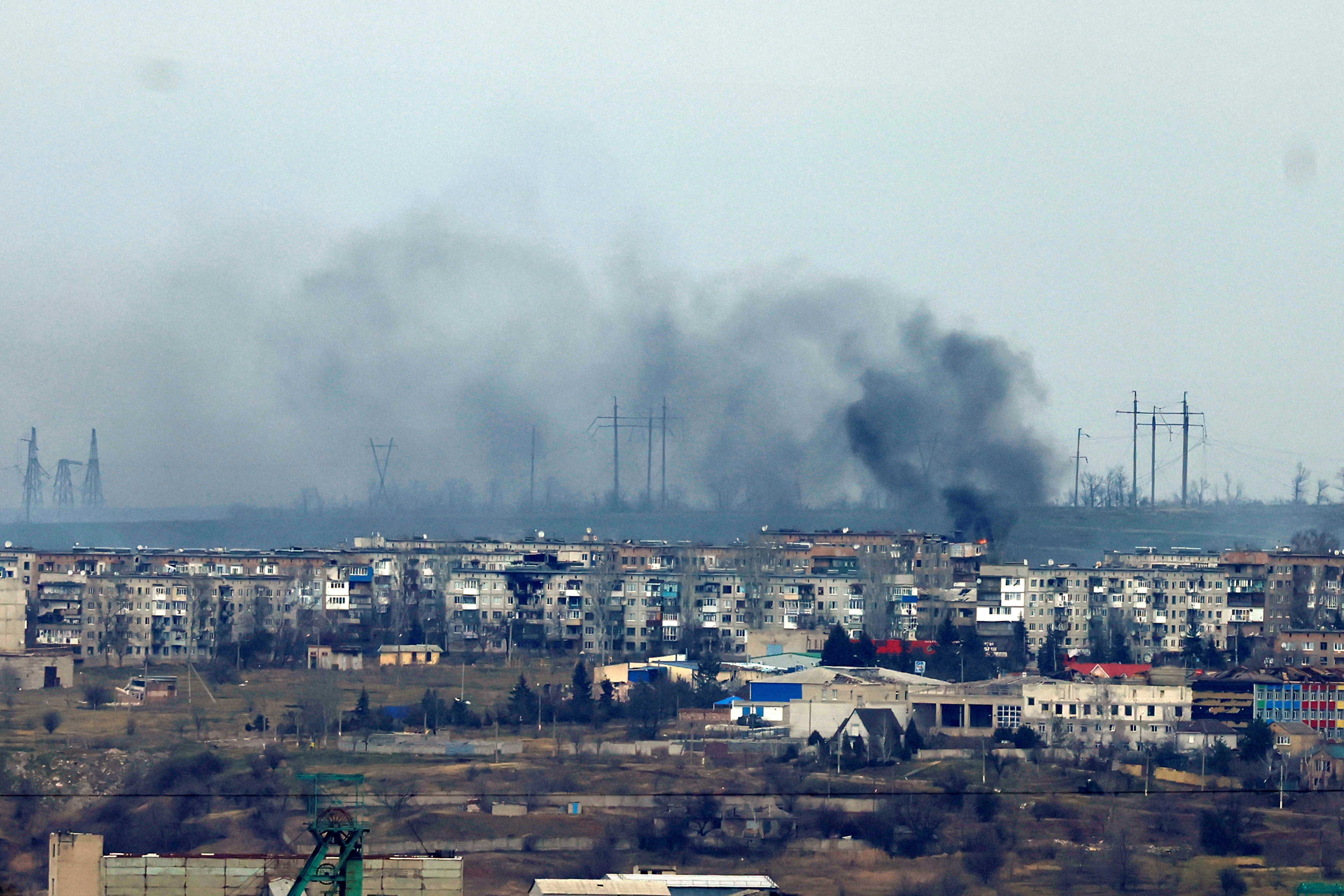 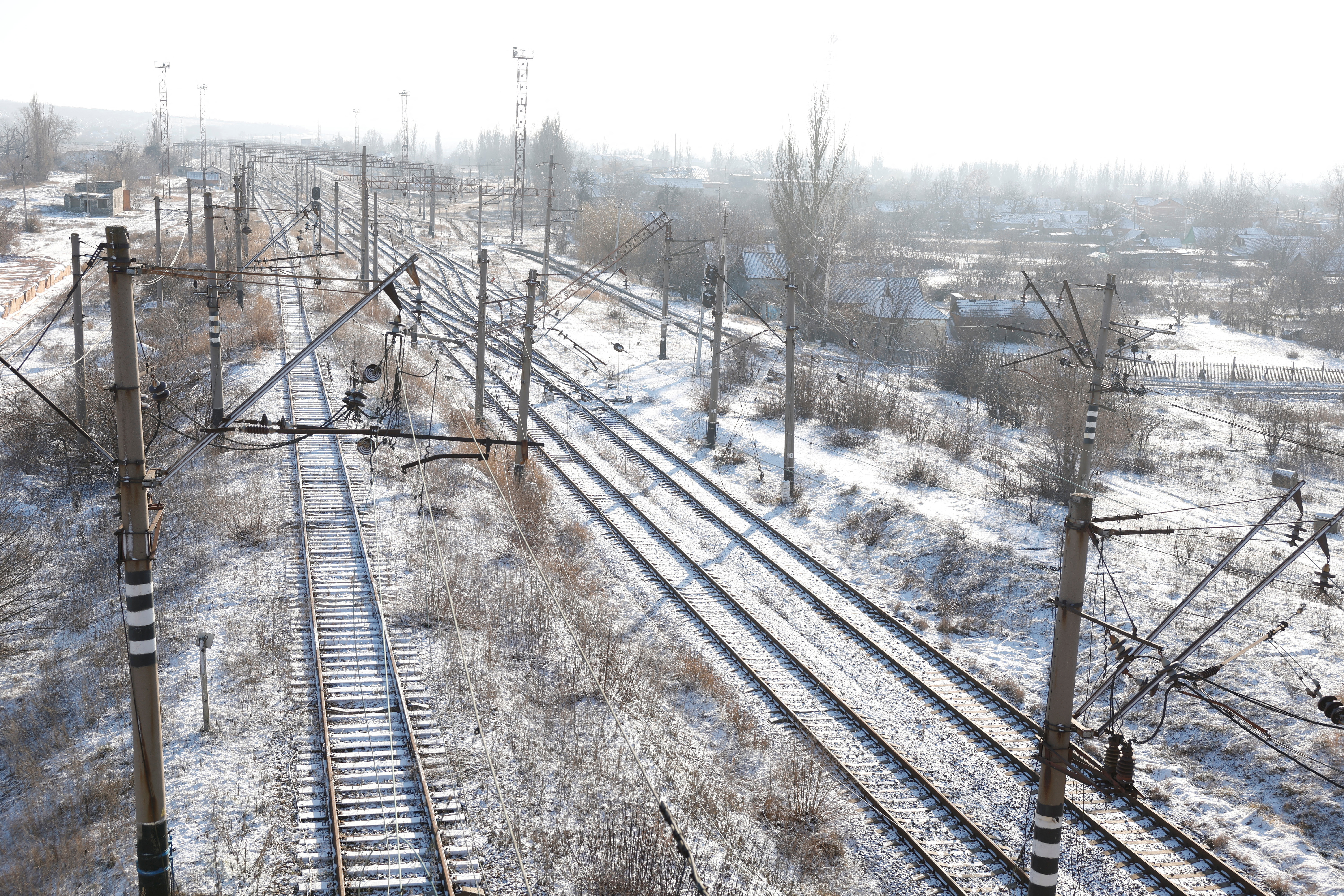 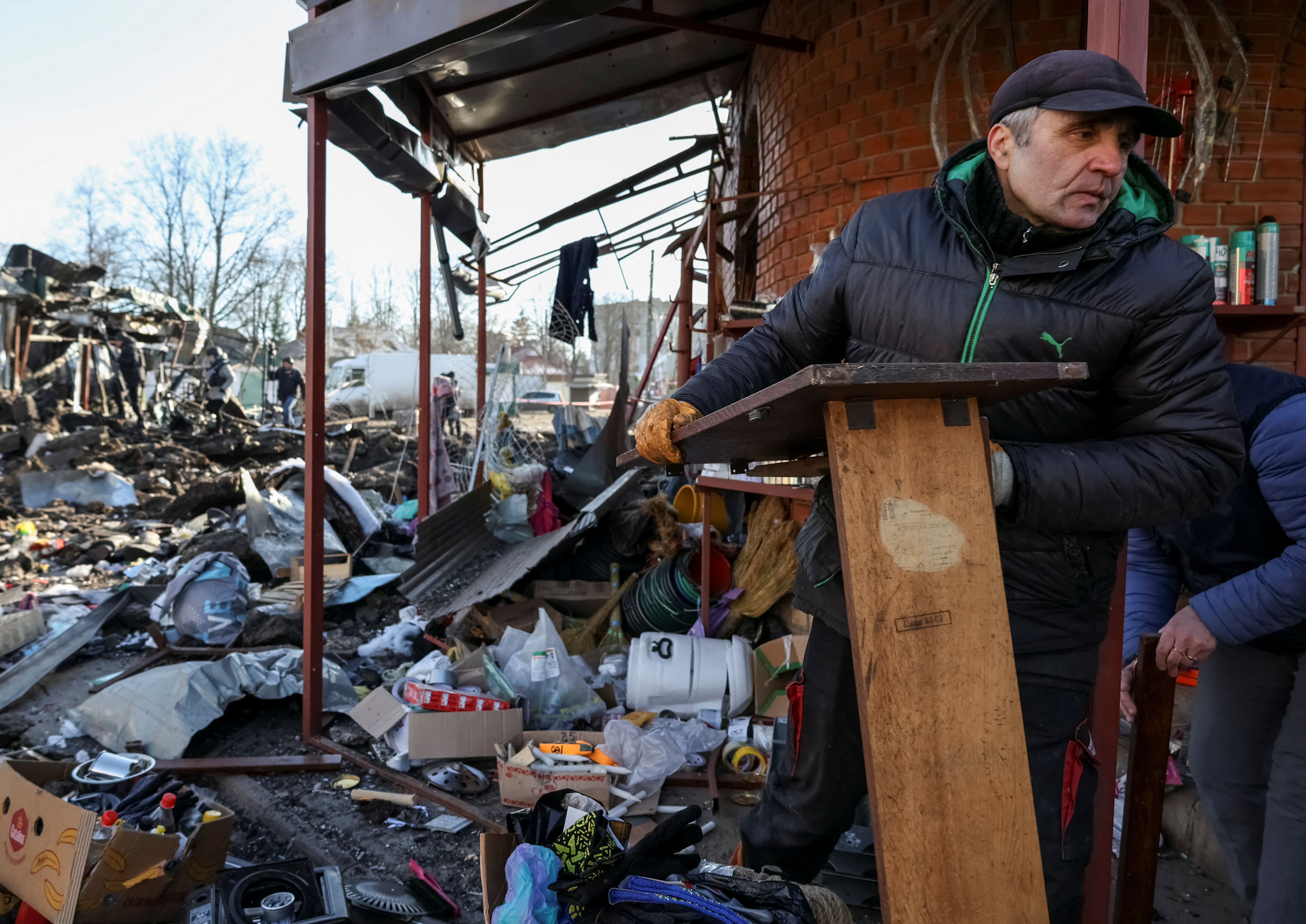 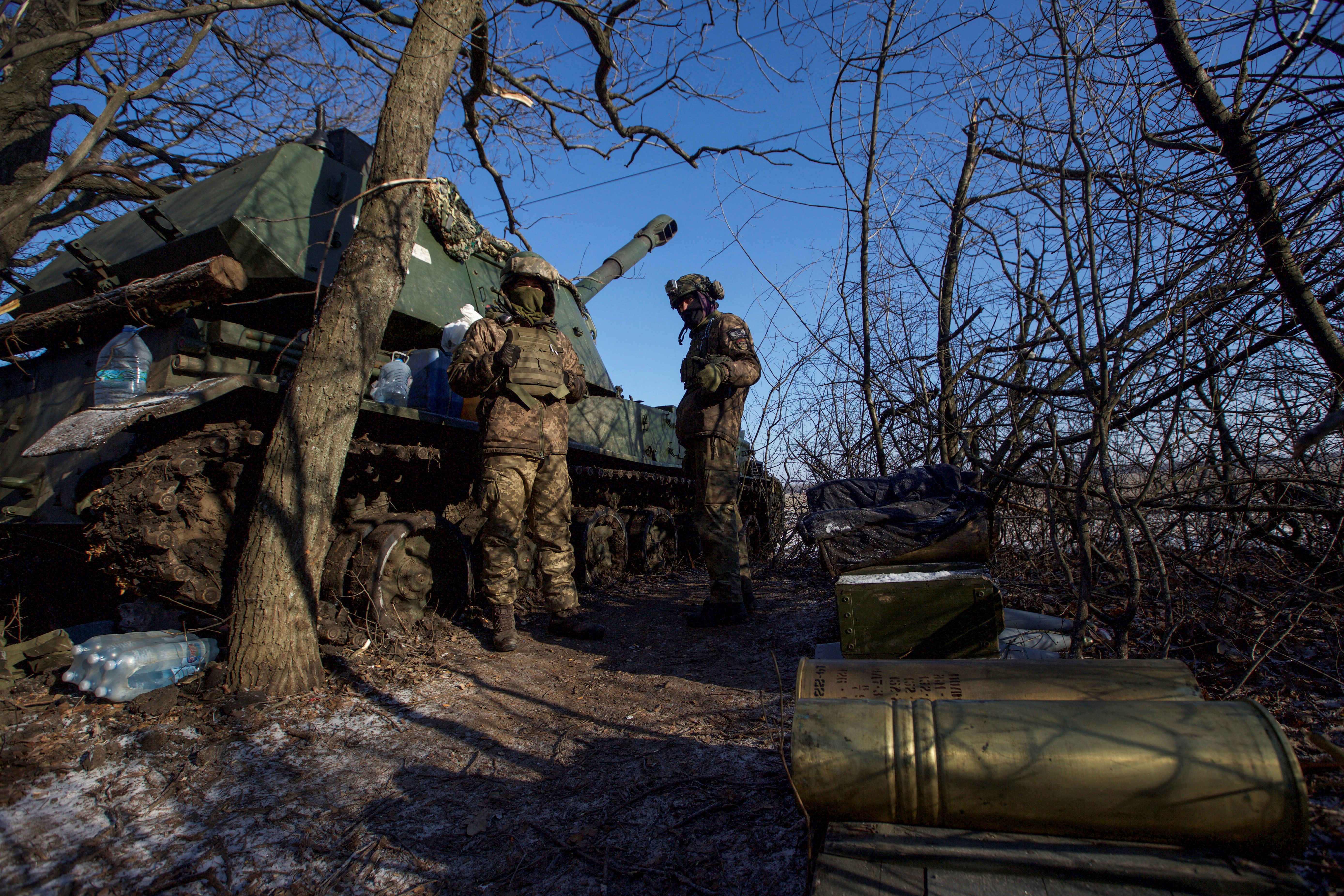 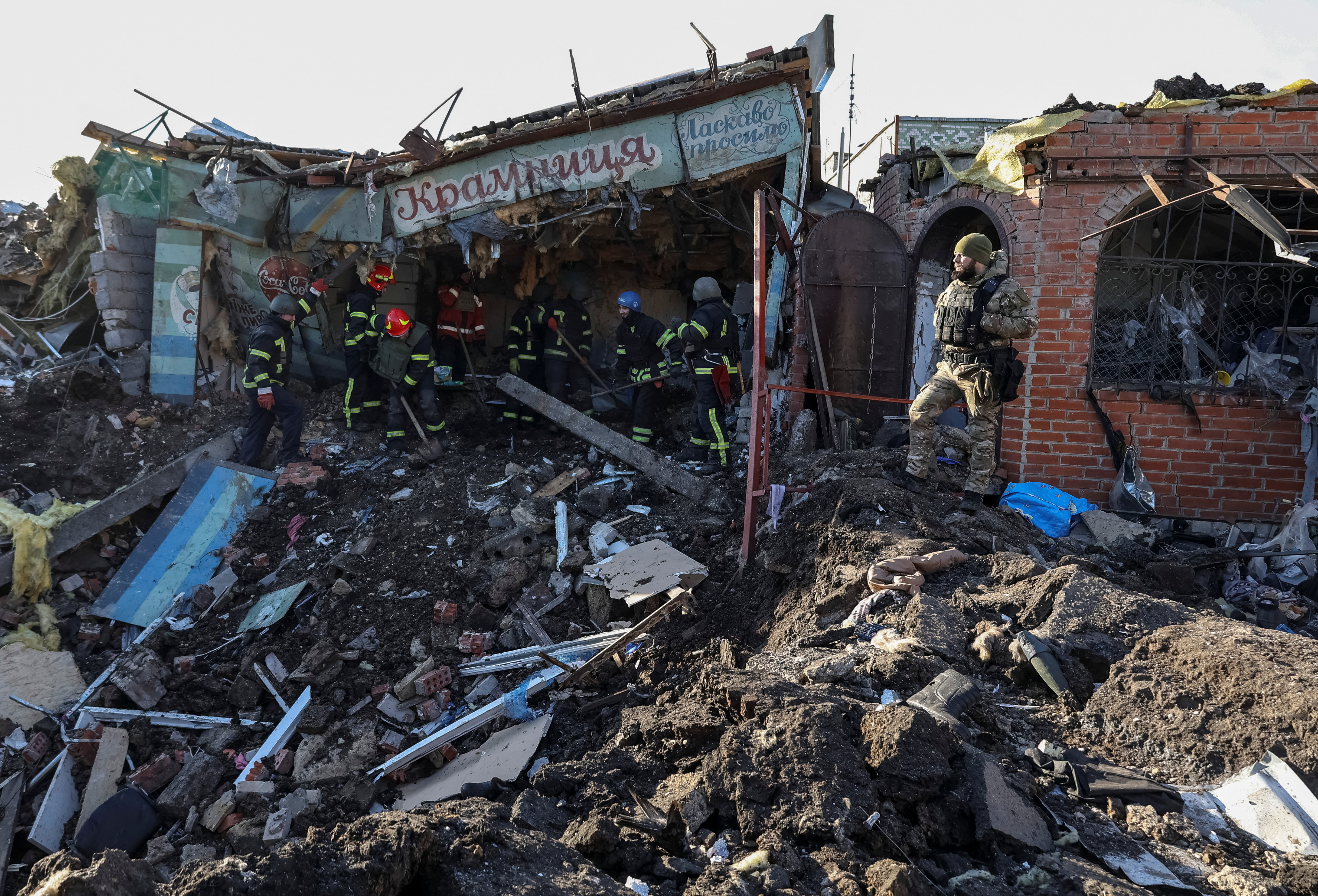 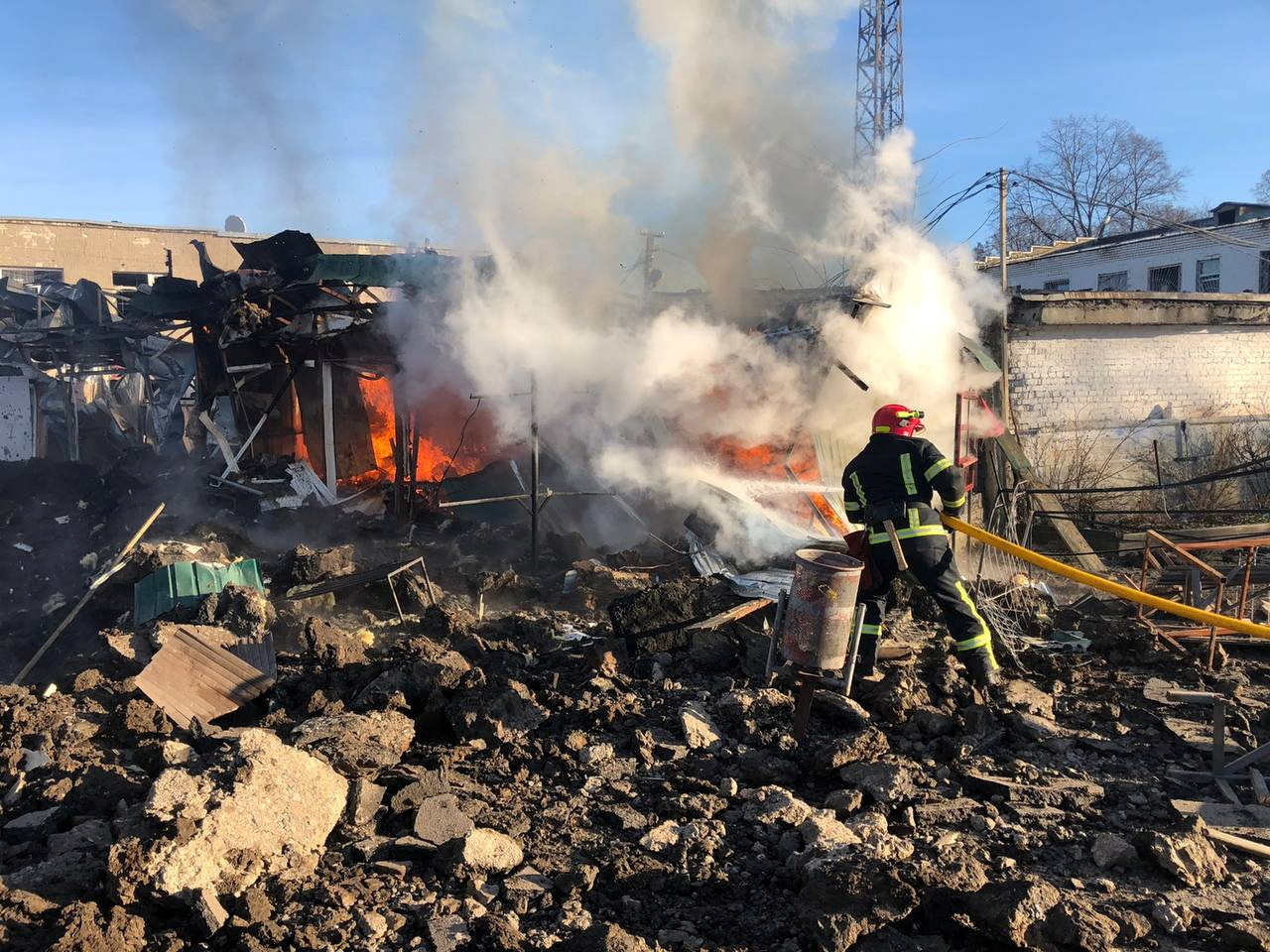 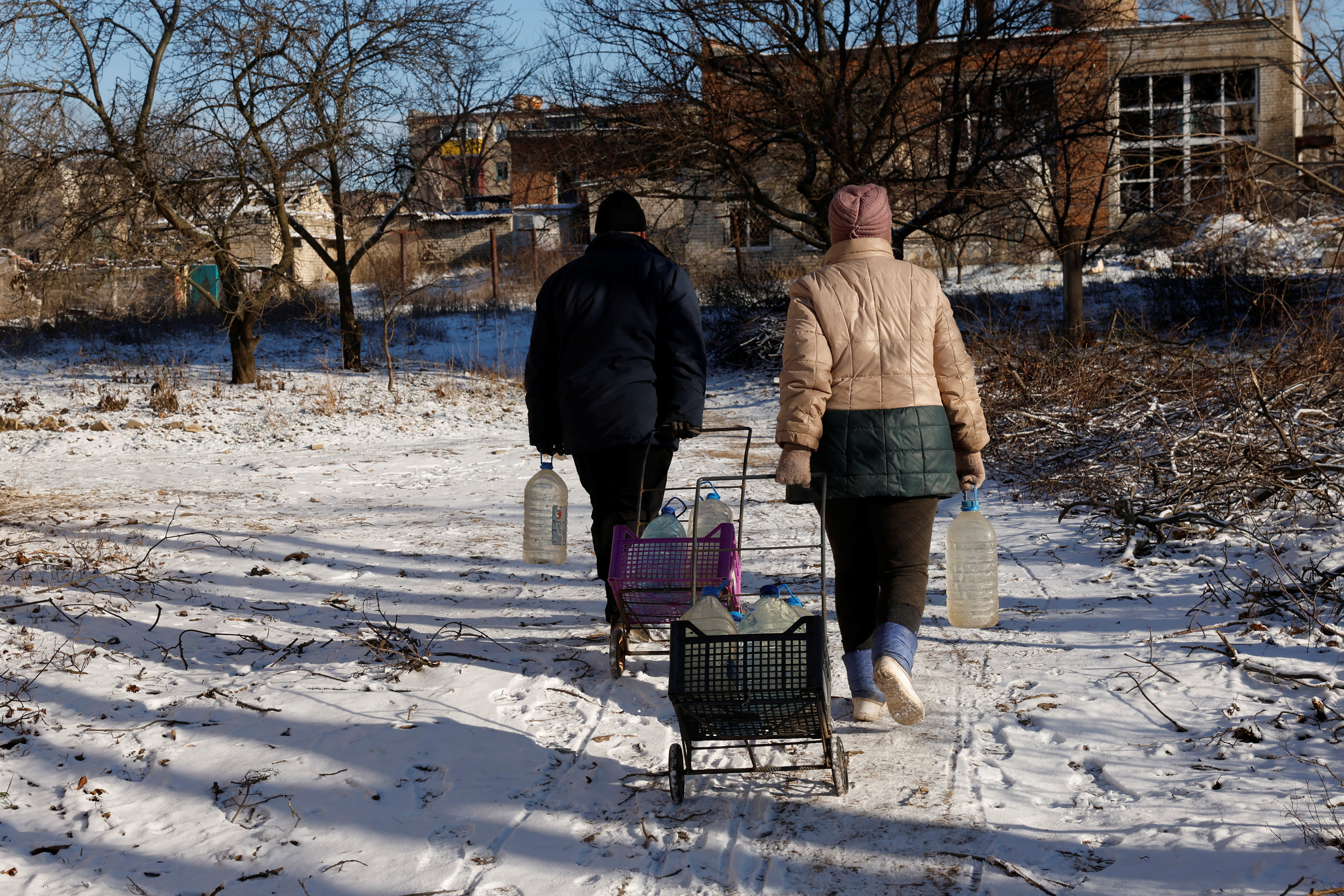 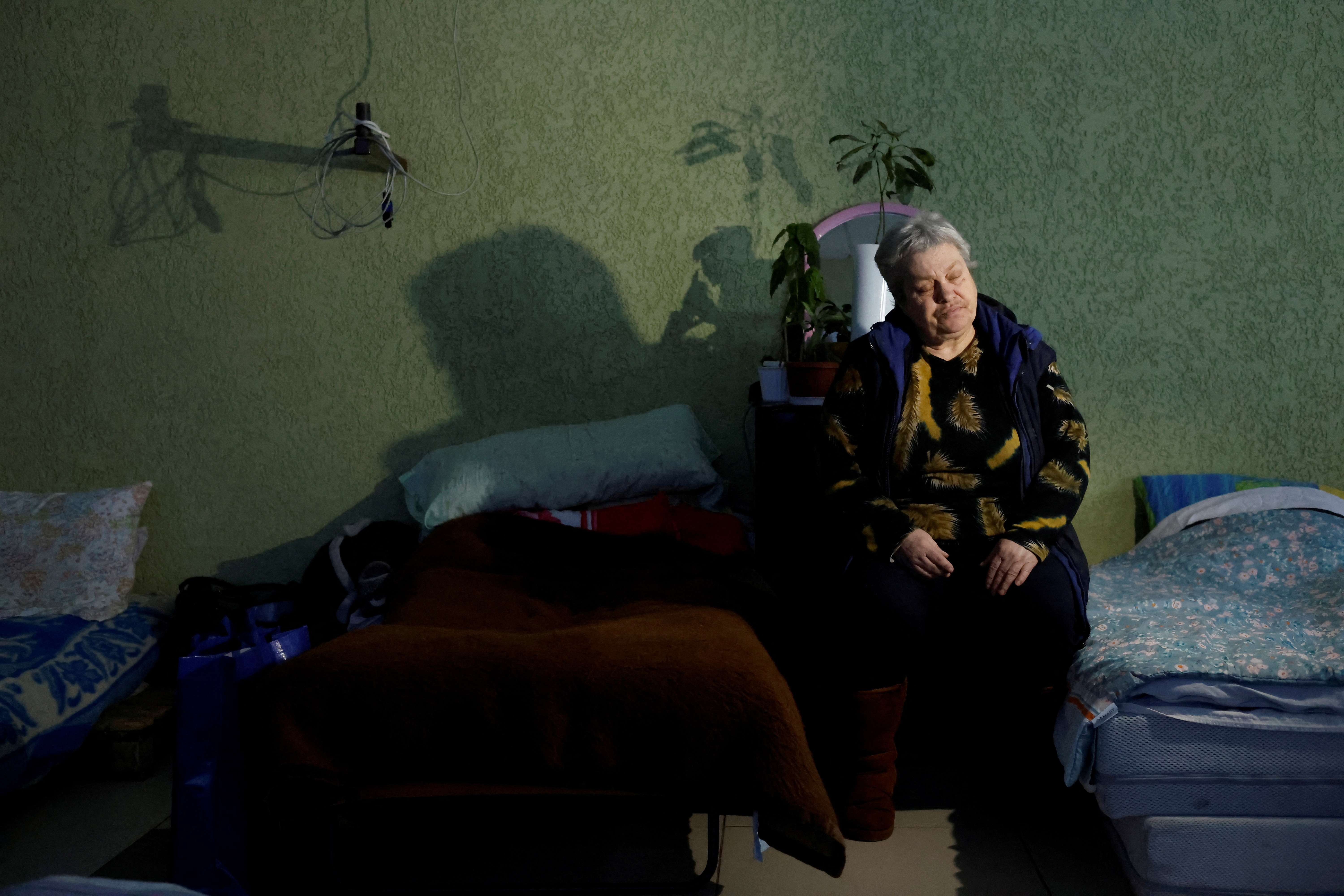 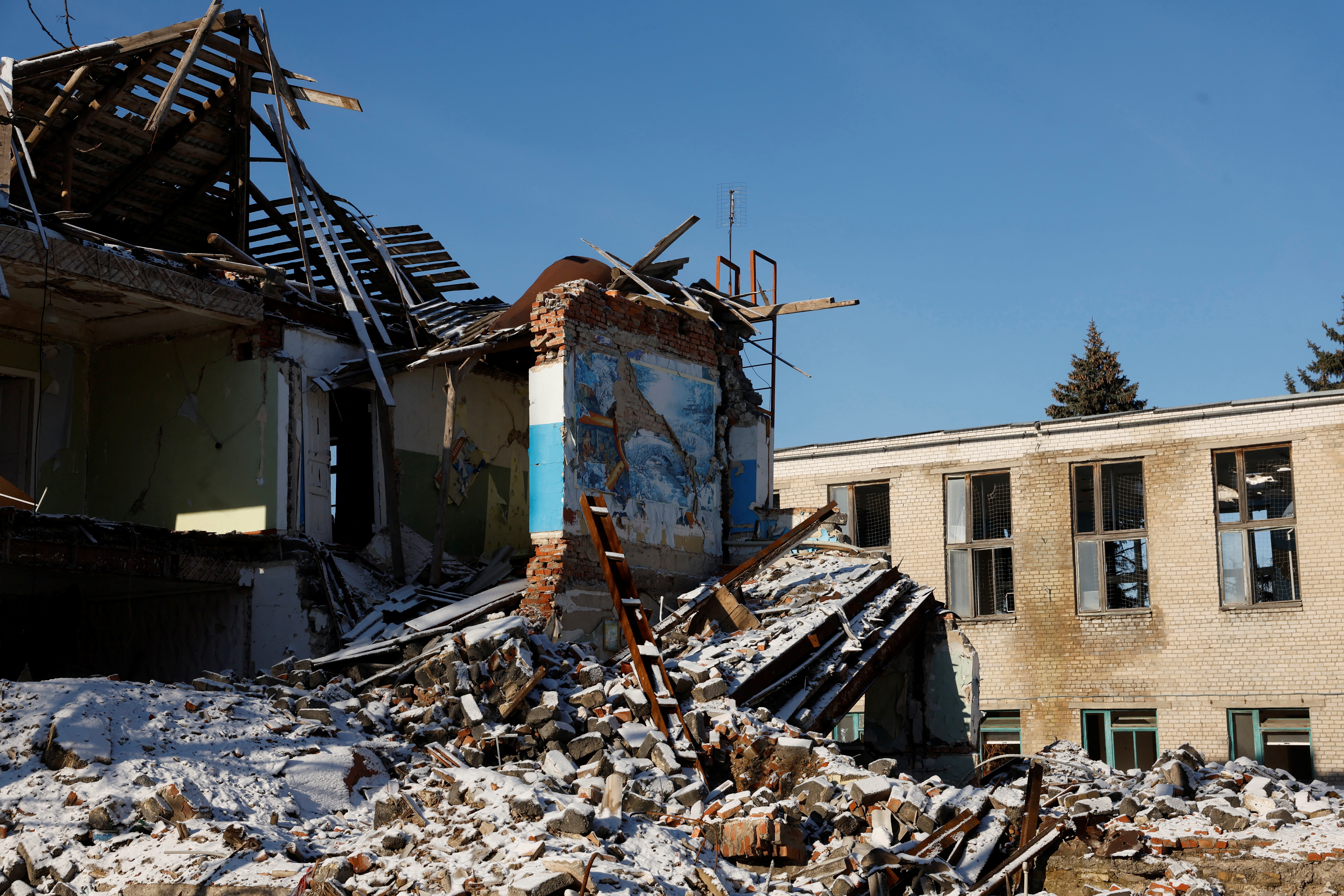