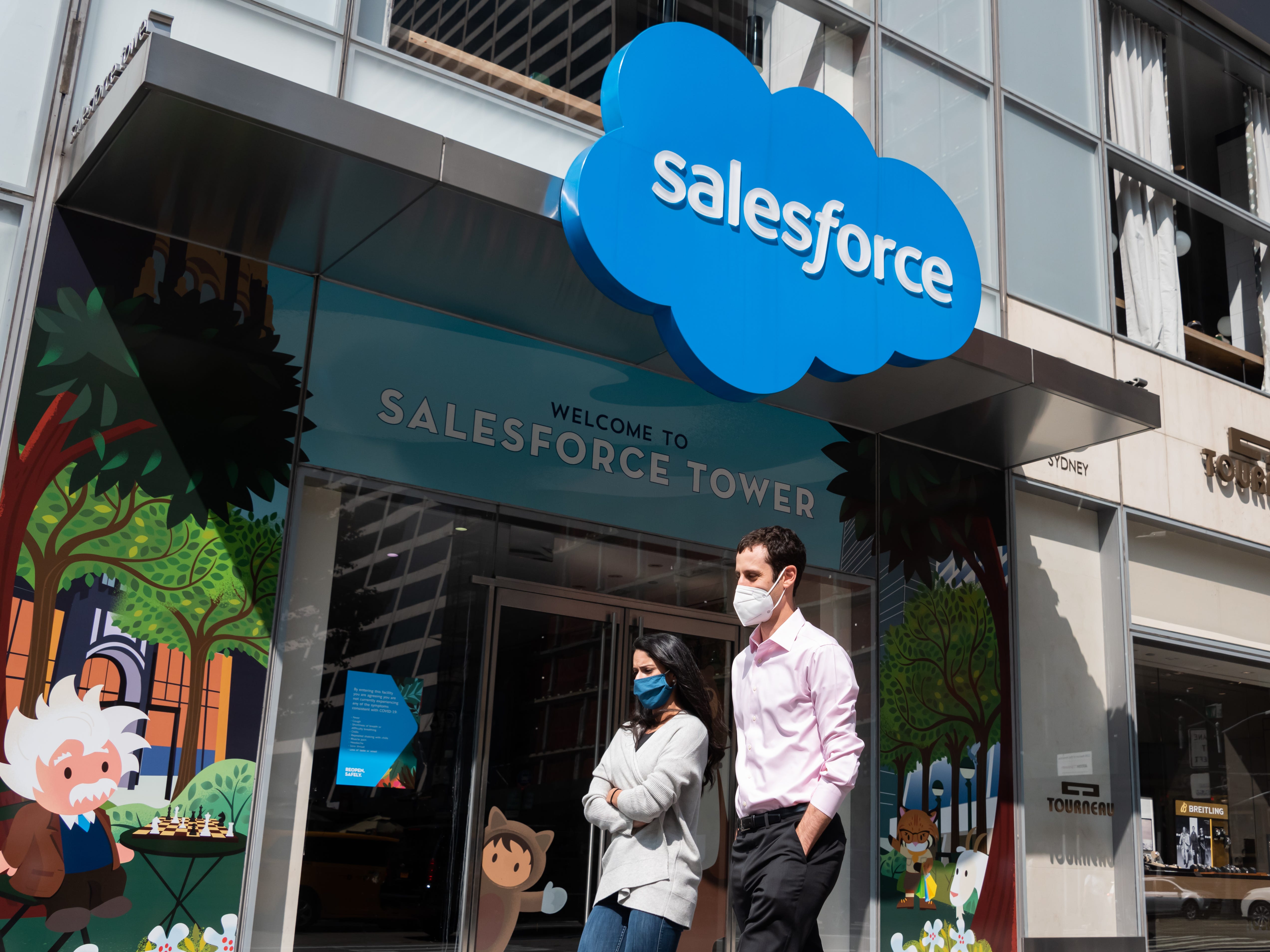 Last year saw the tech giants take massive cuts to their public and private valuations, as investors suddenly grew fearful of Silicon Valley’s chances to thrive in what could turn out to be a massive recession.

Much like Freddy Krueger, that nightmare is now becoming a reality: Salesforce, the cloud software company that less than a year ago was boasting of its ability to survive a market downturn, announced on Wednesday that it’s cutting 10% of its staff — representing about 7,000 jobs — and closing some of its offices.

The fact that these cuts come just four days into the year is the clearest sign yet that for tech, the worst is still yet to come, even after all the pain and drama of last year.

To be sure, much of Salesforce’s situation has nothing to do with broader market trends. The company has seen its revenue growth decelerate, it’s lost top executives like former co-CEO Bret Taylor, and it’s still grappling with fully integrating mega-mergers like its $27.7 billion Slack purchase (whose founder also just left Salesforce).

All of the drama has had employees waiting for the other shoe to drop for some time now, as Insider has previously reported.

But there is a bigger trend at play. Analysts say that Salesforce, Microsoft, and other business-oriented tech companies are staring down the barrel of customers cutting their IT budgets. As the flow of money into their coffers slows, expect deeper cost cuts, more severe austerity measures, and perhaps even more layoffs.

It’s not all bad news: Analysts at Bernstein reckon that “cloud should be the most defensive segment of Big Tech” even amid all these macro trends, given that companies are unlikely to completely abandon their reliance on the major platform providers even in a worst-case economic scenario.

That said, it’ll get worse before it gets better.

Right now, IT executives are reevaluating all the new technology they invested in during the last two years. The rush to remote working at the beginning of the pandemic meant companies purchased tons of new cloud software tools. In their haste to sign up for new subscriptions and licenses to apps like Zoom or Notion, they didn’t always take the time to consider how those monthly per-user bills could add up.

“Executives are in a fog of war around demand visibility and don’t want to be first to walk the conservatism plank,” Alex Zukin, an analyst at Wolfe Research wrote in a recent note to clients. “Software buyers are scared, not just because they have less budget, but because they may not have a job.”

Analysts also said it’s hard to predict how much spending will dip given that cloud as a whole is relatively new, having only emerged during the Great Recession. They do agree that basic cloud infrastructure spending will remain mostly the same, given that it’s a necessity. However, add-ons and cloud software tools that aren’t “mission critical” will see cuts.

That also means companies’ plans to migrate to the cloud will slow down in the next few months, analysts at Bernstein and RBC said.

For software vendors, any company that’s offering a single tool versus a platform is likely to see cuts, RBC said. However, Salesforce’s recent layoffs are a sign that even platforms may not be considered as mission-critical as they were a year ago.

Ultimately, analysts said companies are bracing themselves for a bad start to 2023. RBC analysts are expecting more layoffs ahead. They also say it’s challenging to fully predict things given that many companies haven’t given guidance for the year ahead.

“With Q3 earnings season in the rear-view mirror, investors are still questioning what next year looks like and with only a handful of companies guiding to next year, 2023 is largely an unknown,” RBC analysts wrote.

Got a tip or thoughts about the cloud sector? Contact this reporter via email at pzaveri@insider.com or Signal at 925-364-4258. (PR pitches by email only, please.)