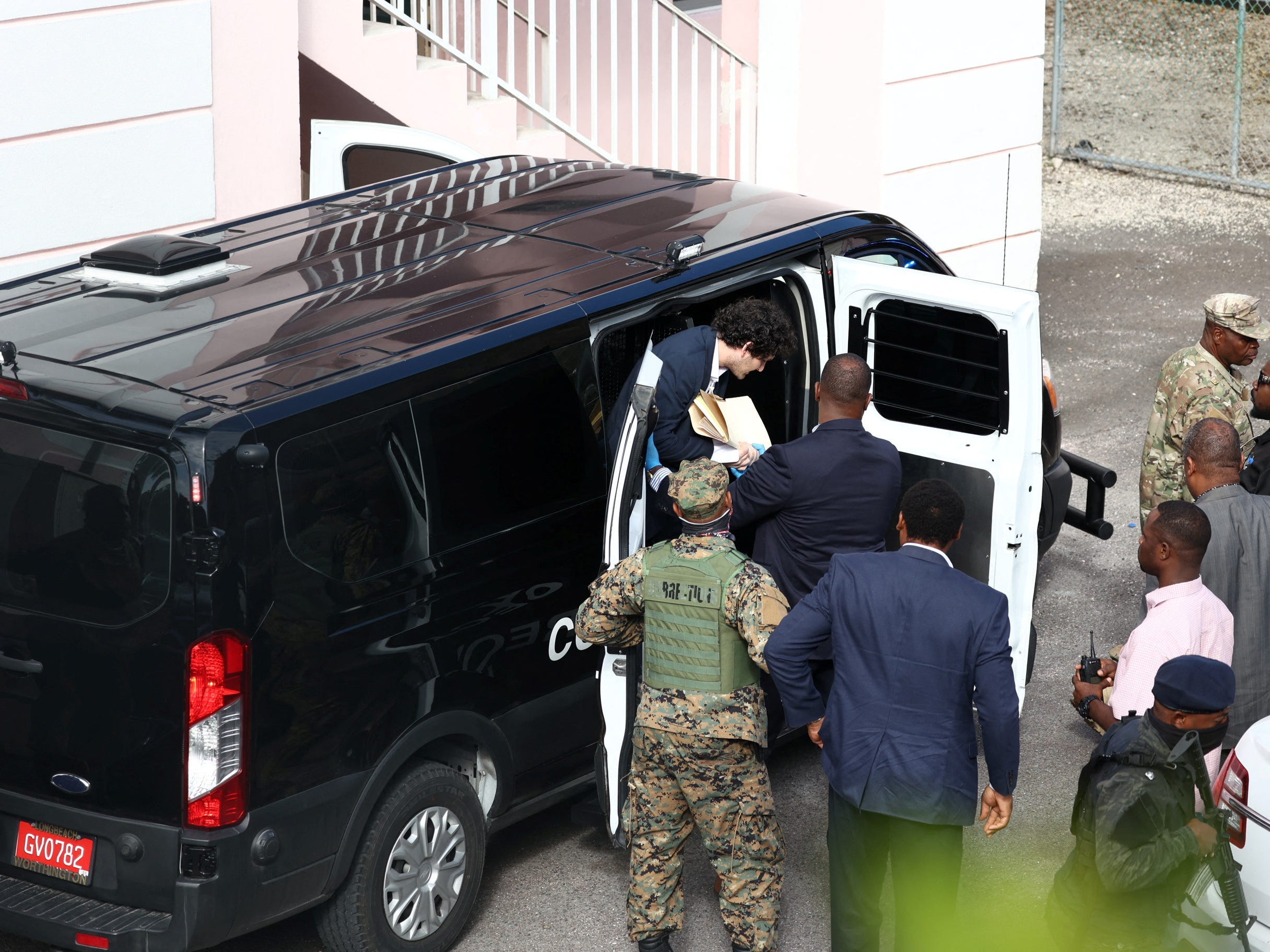 Sam Bankman-Fried arriving in court in the Bahamas.

Sam Bankman-Fried has consented to being extradited to the US, The New York Times reported on Monday, citing a lawyer for the FTX founder.

Bankman-Fried, who had indicated to the Bahamas court last week that he wanted to keep the choice open to fight extradition, appears to have reversed course after a tumultuous week in Bahamian custody. His lawyer in the Bahamas, Jerone Roberts, said that Bankman-Fried is now willing to be extradited, according to The New York Times.

A source familiar with Bankman-Fried’s plans confirmed to Insider that the former crypto executive was open to being brought back to the US.

Since his arrest earlier this month, Bankman-Fried is being held in the Fox Hill prison there.

It is still unclear what Bankman-Fried’s next steps before the Bahamas court will be, and when he would leave for the US. A hearing earlier on Monday did not resolve questions about his stance on extradition, after news outlets initially reported that he would submit to the process to return home.

Federal prosecutors can bring criminal charges in the US to extradite defendants living overseas. Extraditions are governed by treaties between countries that outline the circumstances under which defendants can be brought to the US.