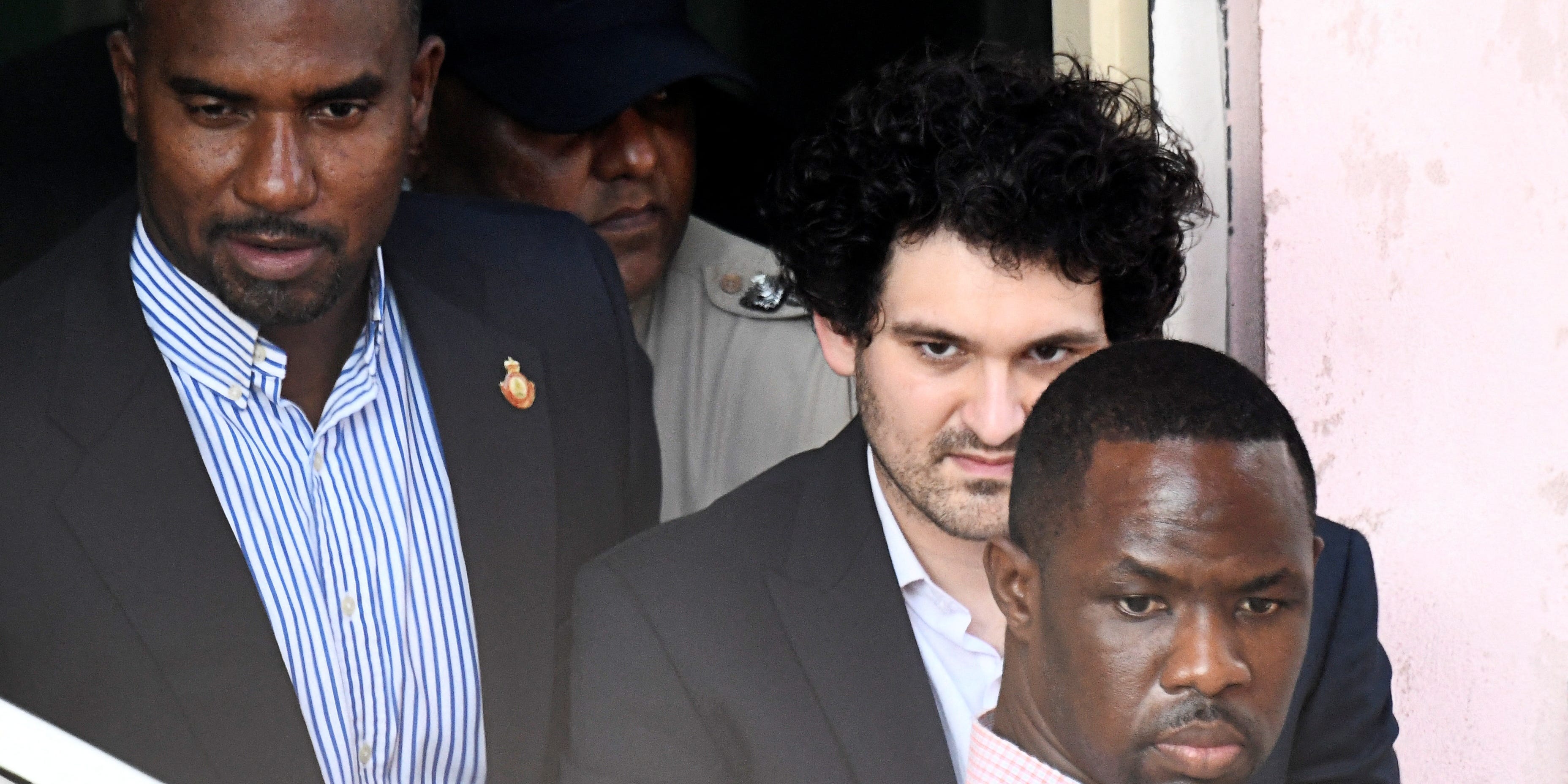 Sam Bankman-Fried leaving the court in the Bahamas.

Even after wiping out billions of dollars of customer funds, Sam Bankman-Fried is finding some sympathy from residents of the Bahamas.

Bankman-Fried was extradited to the US earlier this month from the island country on fraud charges related to the collapse of his FTX crypto exchange, as it was revealed that he facilitated the transfer of customer funds to his trading firm, Alameda Research.

But there are three big reasons why Bahamians may feel sympathy for Bankman-Fried, who was once heralded as the industry’s John Pierpont Morgan, having bailed out failing crypto firms in a bid to shore up confidence in the sector.

First, Bankman-Fried’s commitment to the Bahamas was far-reaching, as he headquartered FTX there and developed plans to build a large corporate campus, along with mansions and even a boutique hotel.

His presence in the Bahamas attracted well-to-do investors to the island via crypto conferences. And FTX’s HQ essentially gave the island the reputation as an up-and-coming mecca for the crypto industry.

That’s important for local residents because it helped diversify their economy, which is largely based on tourism and can ebb and flow considerably on factors outside of their control, such as the weather and the global economy.

Second, and perhaps more importantly, residents of the island likely didn’t lose any of their money on the FTX platform like so many people did in other countries. That’s because local rules make it difficult for Bahamians to buy cryptocurrencies, as there are various hurdles they need to navigate.

Those include residents having to apply for permission from the country’s central bank to invest in cryptocurrency, and if approved, the government then charges residents a fee for crypto trading.

Third, Bahamians may not have fallen victim to FTX because right before filing for bankruptcy, the exchange opened withdrawals to residents of the Bahamas only, allowing them to take their money out.

That pales in comparison to the experience of FTX users outside of the Bahamas, like a California-based 48-year old software developer who told Insider that he lost access to $120,000 on the platform.

The user, who asked to be identified only by his first name, Nauman, was planning to use that money to fund his three childrens’ college education. Based on prior bankruptcies of similar magnitude, it could take him years to recover some or all of his money, if he recovers any at all.

“If funds just evaporate one day, it’s crookery,” Nauman said in an interview. “Then you realize you’re part of a Ponzi scheme. That’s what makes me really upset. A good chunk of my savings are gone because someone tried to defraud me.”

It’s unlikely that any Bahamians were defrauded like Nauman was, hence they may not be reluctant to feel sympathy for a man who promised to help revolutionize the country’s economy, but instead defrauded billions of dollars from innocent people.