Both critics and proponents of crypto consider the nascent sector a Wild West, but the collapse of Sam Bankman-Fried’s FTX has given new weight to the term.

The ties between the pieces of his crypto empire — which included exchange FTX, hedge fund Alameda Research, and scores of smaller subsidiaries — remain complex. Since FTX’s November 11 bankruptcy filing, new, bizarre details surrounding the shady finances continue to pop up.

One SEC complaint said FTX told customers to wire money to a subsidiary that was a little-known fake online electronics retailer. North Dimension, as it was called, was critical in putting FTX customers’ funds to use in Alameda’s trading activity.

The site’s been deactivated, but it was full of misspelled words and what appeared to be wrongly priced items. For example, one electronics item showed a “sale” price of $899, even though it listed a normal price of $410.

Revelations only get stranger from there. FTX execs hid $8 billion in liabilities in a customer account that Bankman-Fried referred to as “our Korean friend’s account,” a lawsuit from the Commodity Futures Trading Commission alleges.

Then, Alameda took out a loan and pledged those same shares as collateral.

Bankman-Fried is now stuck in a four-way legal battle with FTX’s new leadership, as well as failed crypto lender BlockFi and creditor Antigua, for control of that Robinhood stake.

Meanwhile, the SEC also alleges that FTX used $200 million of user deposits for venture capital investments. Half of that went to fintech company Dave, while half went to Web3 firm Mysten Labs.

“FTX was an opaque company that was so centralized it relied entirely on one person,” Andrew Yeoh, chief marketing officer of Web3 firm Nillion, told Insider. “The point of decentralization is to prevent outcomes like FTX where one person can take advantage of trust. I think the public and certainly the industry is waking up to that.”

The SEC has alleged that Bankman-Fried orchestrated a years-long fraud scheme. He has denied criminal liability and is due to appear in a New York federal court on January 3 for charges of wire fraud and conspiracy.

Using customer funds for proprietary trading is a destabilizing practice, according to Jeffrey Blockinger, general counsel at Quadrata. The ensuing fallout, he explained to Insider, could end up pushing investors away from similar, rival exchanges.

To Darren Sandler, lead counsel at Republic Crypto, the entire saga is ironic and highlights the shortcomings of a centralized player in an ostensibly decentralized environment.

“The point of crypto is that it’s fully decentralized and trustless,” he told Insider. “Acts of fraud and misappropriation of funds should actually be impossible or extremely difficult to commit. Everyday participants shouldn’t have to trust crypto companies blindly or based on reputation.” 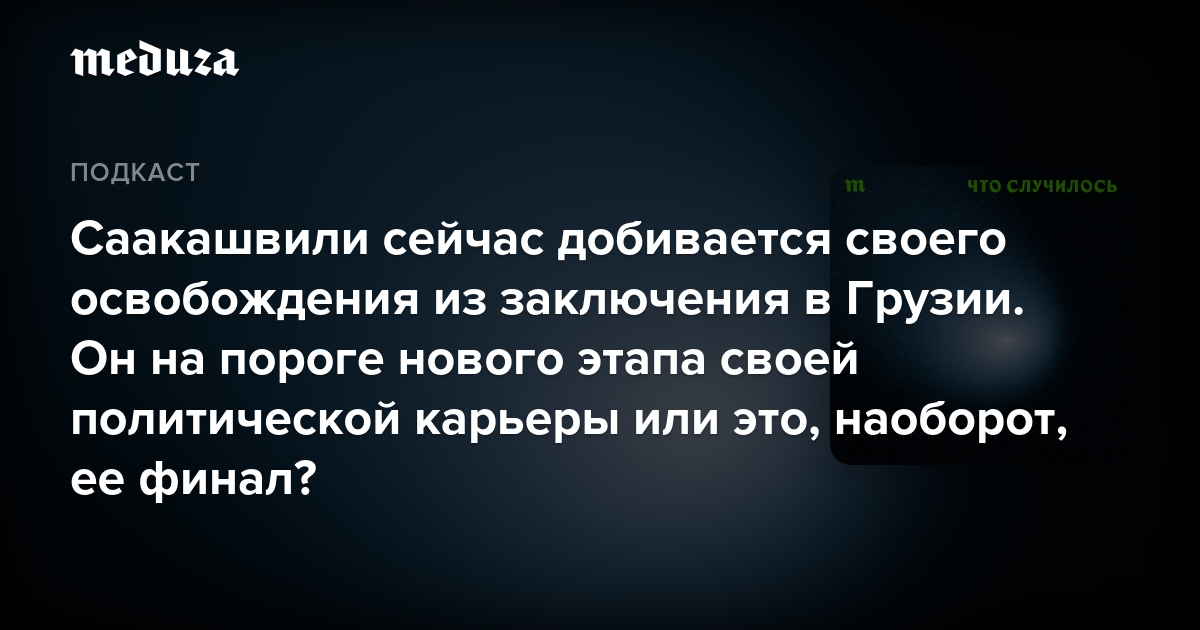