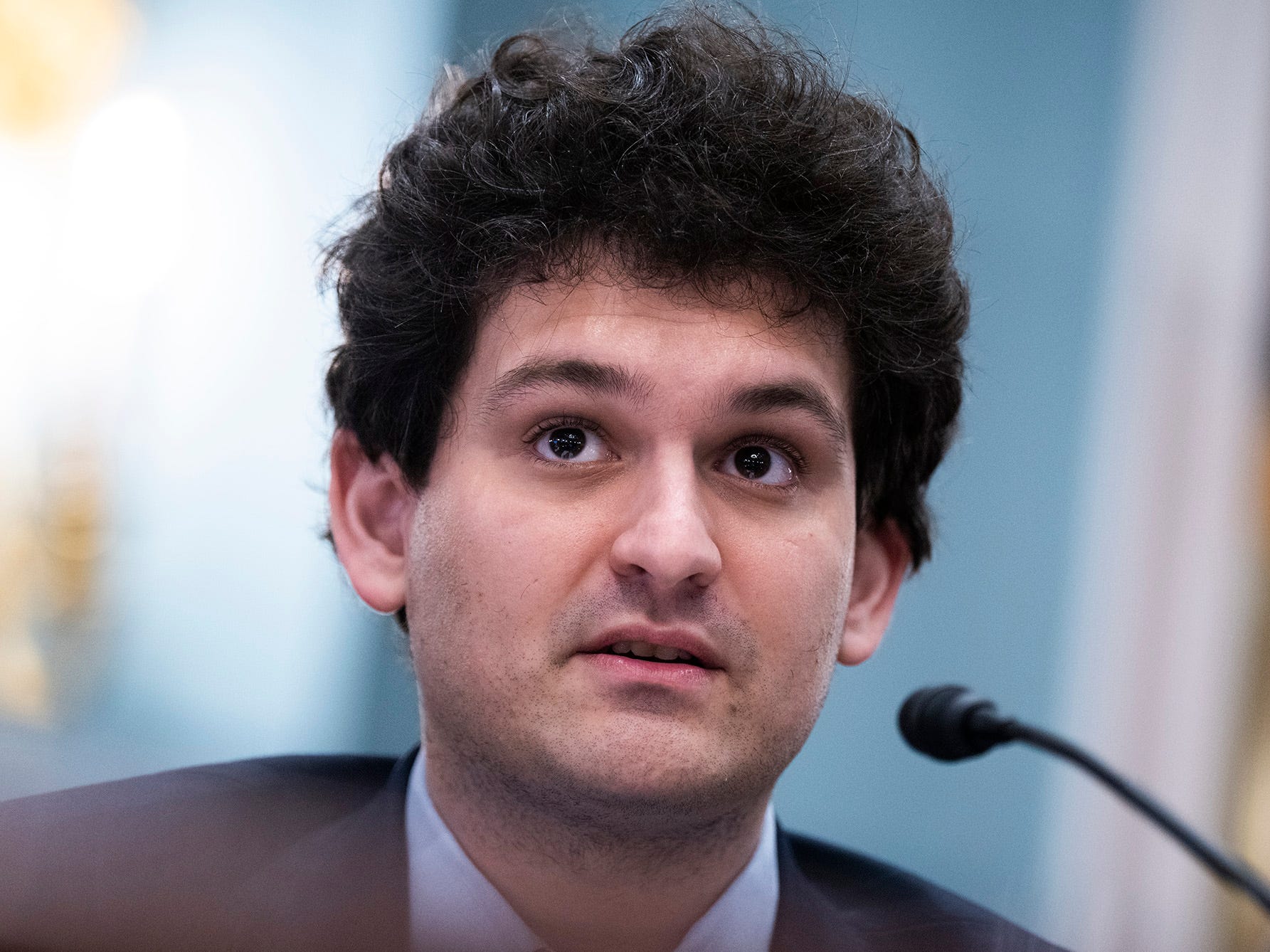 Legal filings show that FTX has backed out of a lease for a property just opposite the White House.

Legal filings show that FTX has backed out of a lease for a property just opposite the White House.

The property is located at 655 15th Street, Washington, DC, in a building known as Metropolitan Square.

According to a legal filing by FTX’s attorneys from Monday, West Realm Shires – the parent company of FTX’s US businesses – and Metropolitan Square Associates LLC agreed a lease on August 3, 2022, which was set to expire in August 2028.

The legal filing described the property as “nonresidential” but didn’t give further information, such as its square footage or intended use.

The building is located directly opposite the US Treasury and just a few minutes walk from the White House. As the crow flies the building is around 300 meters from the seat of the president.

Google Maps lists part of the property as a WeWork and the office-space company has an inactive Facebook page for the address, though 655 15th Street doesn’t feature on WeWork’s website.

The filing was included as part of FTX’s bankruptcy proceedings. The crypto exchange and dozens of affiliated companies, including hedge fund Alameda Research, filed for bankruptcy on November 14. Cofounder Sam Bankman-Fried stepped down as CEO and has since been charged with eight criminal counts, including wire fraud. Former Alameda CEO Caroline Ellison and former FTX CTO Gary Wang have also been charged, with both pleading guilty.

“The Debtors, in exercise of their business judgment, have determined that they do not have a continuing need for the Premises and that the Lease adds no value to the Debtors’ estates,” representatives for FTX Trading wrote in a proposed order on Monday, which was granted by US bankruptcy judge John T. Dorsey on Tuesday.

The order said that the lease “shall be deemed rejected and mutually terminated as of December 21, 2022.” A legal filing from December 21 shows that FTX Trading proposed an order for West Realm Shires to also reject leases it held in Miami, San Francisco, Chicago, and Singapore.

Under the order, Metropolitan Square Associates is entitled to retain the security deposit of $31,981. The order says that FTX must collect its business and financial records from the site and return third-party items to their proper owners. Beyond that, if FTX doesn’t collect its other personal property, Metropolitan Square Associates is allowed to retain or dispose of it.

During his time leading FTX, Bankman-Fried tried to push through changes to crypto regulation. He gave away millions of dollars in political contributions and planned to host a huge Christmas party for politicos, Insider previously reported.

Guarding Against Pandemics, a lobbying group set up by Bankman-Fried, bought a roughly $3 million townhouse in Capitol Hill, Puck reported. In November, the group used the property to host a cocktail party for Republican operatives and lobbyists on one night and a similar event for Democrats the next, the publication reported.

Bankman-Fried himself visited the White House four times between April and September, visitor logs show, including visits two days in a row in May.