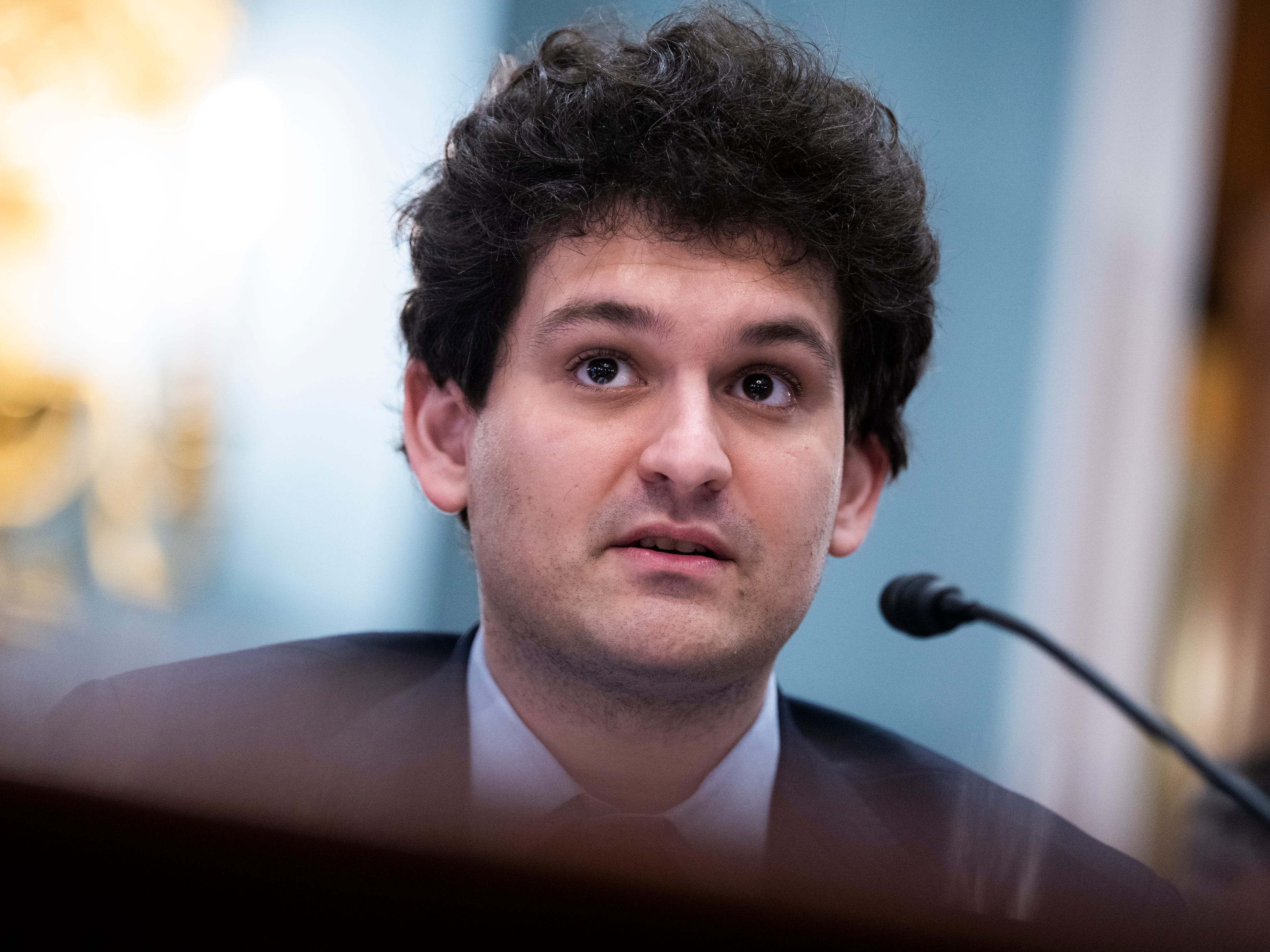 Sam Bankman-Fried expected to testify to Congress from his home in the Bahamas, he told options flow platform Unusual Whales.

Sam Bankman-Fried said he expected to testify to Congress remotely from the Bahamas because of concerns over “paparazzi,” in an interview with options flow platform Unusual Whales, on Monday, just hours before his arrest.

Bankman-Fried appeared in a Twitter Space with Unusual Whales while playing video games and said he would not be testifying to Congress in-person on Tuesday, and he would instead be “calling in,” from his Bahamas home. When asked why, he said he was “quite overbooked” and cited security concerns about “paparazzi.”

He said that he needed to “get a better handle,” on his security, because “it’s very difficult for me to move right now and travel because the paparazzi effect is quite large.”

Bankman-Fried had been set to testify before the House Financial Services Committee on Tuesday about how his crypto lending company FTX went bankrupt, and would be questioned by lawmakers about his knowledge of the misuse of funds at the firm.

In the Twitter Space, he also said that he wasn’t worried about being detained if he stepped foot in the US saying: “I don’t believe I would be.”

Bankman-Fried was then arrested by Bahamian authorities hours after the interview based on a “sealed indictment,” filed by the US Attorney’s Office, Southern District of New York.

The indictment was unsealed Tuesday morning and alleged that Bankman-Fried conducted a “massive, years-long fraud” against FTX customers.

“We allege that Sam Bankman-Fried built a house of cards on a foundation of deception while telling investors that it was one of the safest buildings in crypto,” said SEC Chair Gary Gensler in a statement.

Bankman-Fried embarked on an apology tour in the wake of FTX’s collapse, saying he could’ve avoided these problems if he had just spent more time thinking about risk management.

Home » Audio Sources - Full Text Articles » Hours before he was arrested, Sam Bankman-Fried said he’d testify to Congress from home because of security concerns over the paparazzi
a