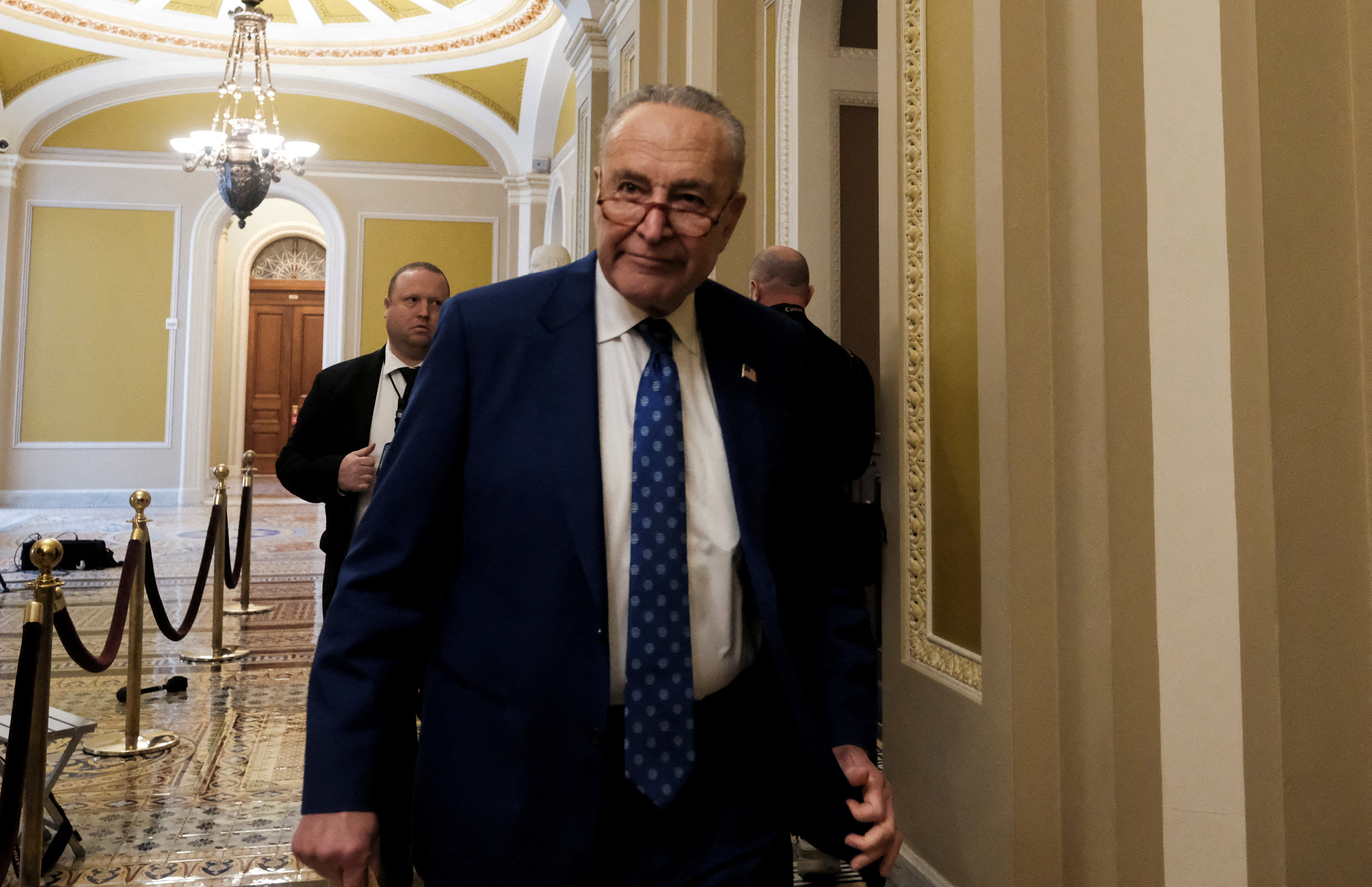 The Senate should be ready to vote on a bill to keep the federal government operating for one week past a Friday deadline, as negotiations continue between Democrats and Republicans over the longer-term measure, Schumer said on the Senate floor.

Both parties agree on support for Ukraine as it battles Russia and reforms aimed at avoiding a repeat of the turmoil of Jan. 6, 2021, Schumer said. He said negotiations continue on other matters.

“There’s a lot of work left to do,” Schumer said. “But we’re optimistic that if we preserve the good faith we’ve seen so far, we will get there.”

The yearlong measure, which is likely to spend more than $1.5 trillion, would fund the government until October 2023 and would have to be passed by the Senate and the House of Representatives.