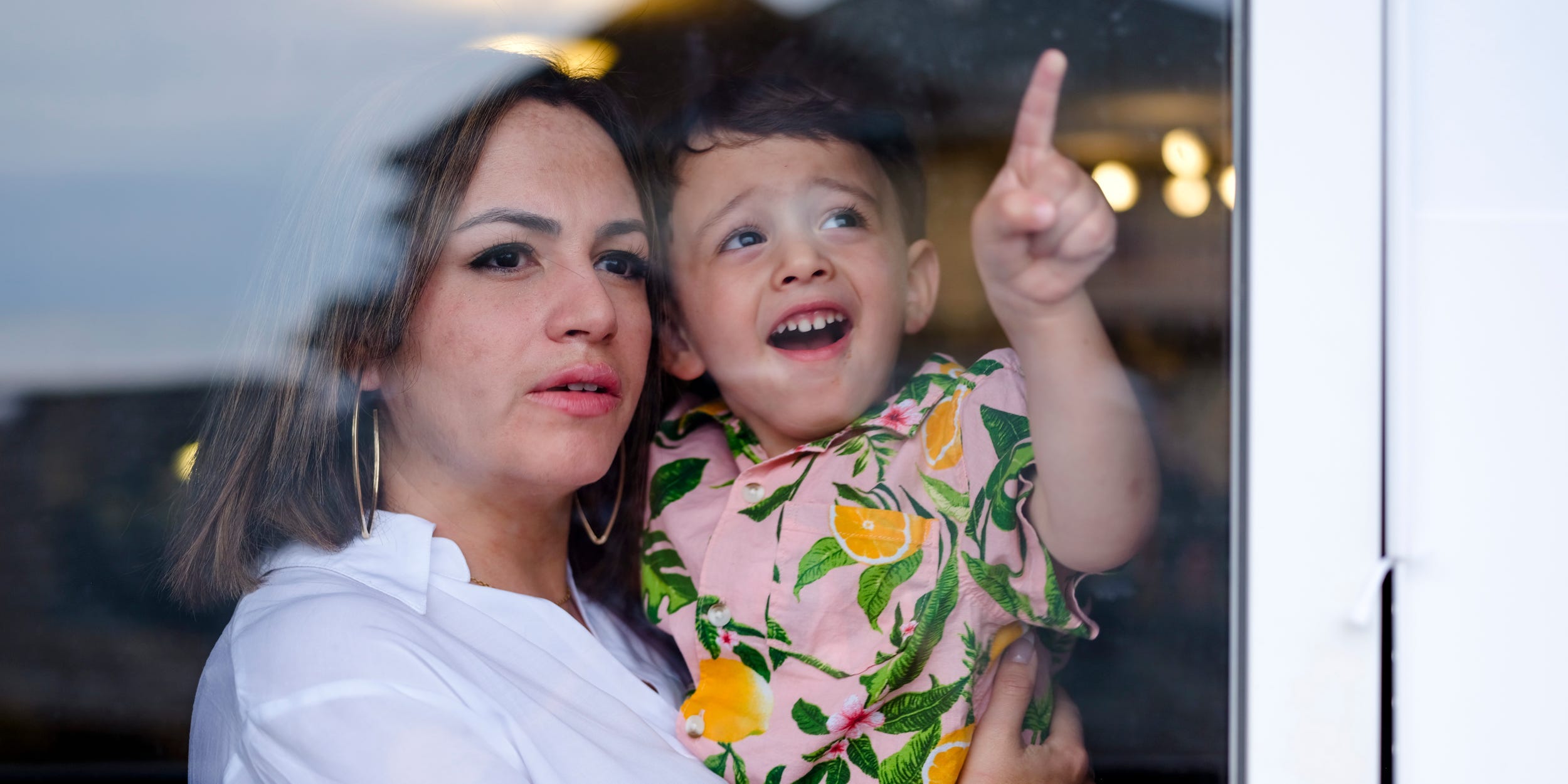 Researchers are now restarting a clinical trial to treat children with a severe immune disorder, giving hope to patients with a disease that drug companies have largely abandoned.

Donald Kohn, a longtime UCLA professor and researcher, is leading development of the one-time gene-therapy treatment.

His team, along with other researchers, published results last year after treating 50 patients who have a type of severe combined immunodeficiency, or SCID, called ADA-SCID. All 50 kids were still alive at least two years after treatment, and over 95% required no additional treatment.

Despite the success, a tiny biotech company gave up on Kohn’s therapy, returning the license to him earlier this year after failing to apply for regulatory approval. The result is that at least 28 children with SCID are now on a waitlist hoping to access the treatment.

Without gene therapy, doctors treat kids with SCID using enzyme-replacement therapies, if they are ineligible for bone-marrow transplants. Despite the availability of enzyme therapy, roughly one in five children with ADA-SCID dies before turning 20.

Earlier this month, the US Food and Drug Administration gave its OK for Kohn to restart his study, Kohn told Insider. David Jensen, an independent journalist for The California Stem Cell Report, first reported on the news.

In an email to Insider, Kohn said he expects to be able to treat between three and six patients with his current funding. Kohn hopes UCLA’s institutional-review board will sign off on his research plans in January, allowing him to start enrolling patients. He hopes to treat the first patient by March and an additional patient every two to three months.

In July, Insider chronicled the experience of a family with a child on the waiting list, along with the history of how the industry has failed to make these treatments accessible.

“Right now, we are buying time,” Paola Andrea Fernández de Soto Abdul-Rahim, the mother of a child with ADA-SCID, told Insider in May. “We cannot wait forever.”

Insider followed up with her to discuss the news that Kohn is restarting his study. She said that she doesn’t know when doctors can treat her son, but hopes he can get the opportunity some time in 2023.

An uncertain future for rare-disease treatments

Despite the positive update, much remains unclear about the future of Kohn’s treatment and gene therapies for rare diseases overall. Drug companies have shown little interest in the treatments because the complexity of the treatments and tiny number of eligible patients limit potential profits.

Kohn said UCLA and University College London, which control the intellectual property for this therapy, are talking with several commercial-stage gene-therapy companies about licensing the therapy out.

Drug companies have deprioritized or shelved gene-therapy programs to treat a range of rare diseases, including Wiskott-Aldrich syndrome, MPS, Batten disease, chronic granulomatous disease, Rett syndrome, and Fabry disease. One expert previously dubbed this deprioritization and shelving “the Great Abandonment” in a conversation with Insider.

Some researchers have started discussing nonprofit models that could make these therapies accessible, but much of that work remains in the early stages. Kohn added that his team plans to have discussions to see if they can make this therapy available in a non-commercial, academic setting as well.

Home » Audio Sources - Full Text Articles » Kids with ‘bubble boy’ disease could finally get access to a life-saving gene therapy, as a study starts back up at UCLA
a