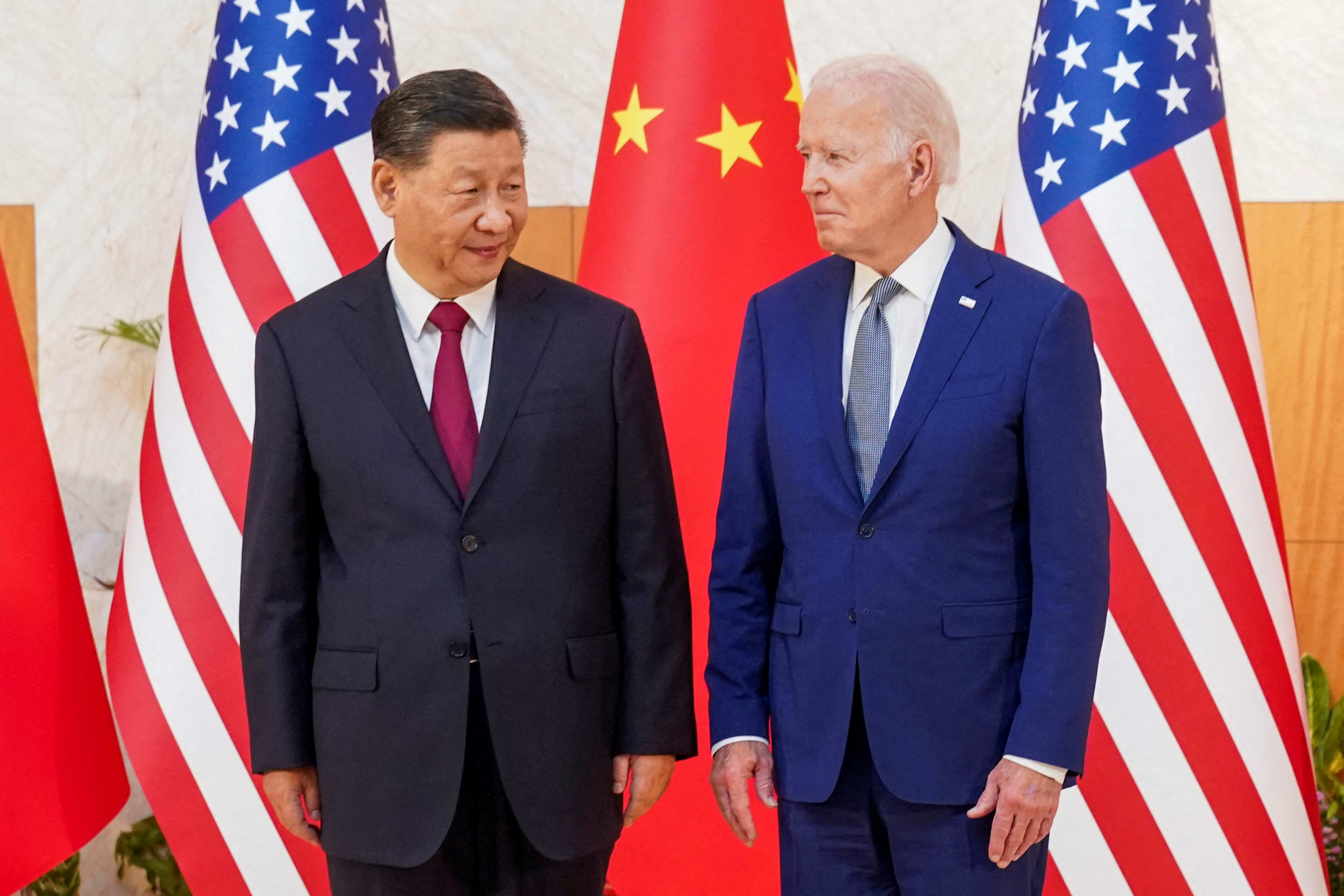 A high-level U.S. delegation will travel to China next week to follow up on President Joe Biden’s recent talks with Chinese counterpart Xi Jinping and prepare for Secretary of State Antony Blinken’s visit there early next year, the U.S. State Department said on Saturday.

The U.S. announcement follows comments by a senior White House official that China wants stabilized relations with the United States in the short term as it faces domestic economic challenges and pushback in Asia to its assertive diplomacy.

Assistant Secretary of State for East Asian and Pacific Affairs Daniel Kritenbrink and National Security Council Senior Director for China and Taiwan Laura Rosenberger will travel to China, South Korea and Japan from December 11-14, the State Department said in a statement.

U.S. President Joe Biden and Chinese President Xi Jinping engaged in blunt talks over Taiwan and North Korea on the sidelines of the G20 summit in Indonesia in mid-November, a meeting aimed at preventing strained U.S.-China ties from spilling into a new Cold War.

The State Department said the delegation will follow up on the meeting “to continue responsibly managing the competition between our two countries and to explore potential areas of cooperation” and will also lay the groundwork for Blinken’s visit.

Frustrations over China’s strict COVID-19 protocols boiled over into widespread protests last month, the biggest show of public discontent since Xi came to power in 2012. The rules had contributed to a slowing economy.

White House Indo-Pacific coordinator Kurt Campbell said on Thursday that those issues, coupled with perceptions that China had antagonized many of its neighbors, meant it was interested in more predictable ties with Washington in the “short term.”

Campbell was speaking to an Aspen Security Forum event in Washington two days after the United States announced plans to step up its rotational military presence in key region ally Australia amid shared concerns about China.