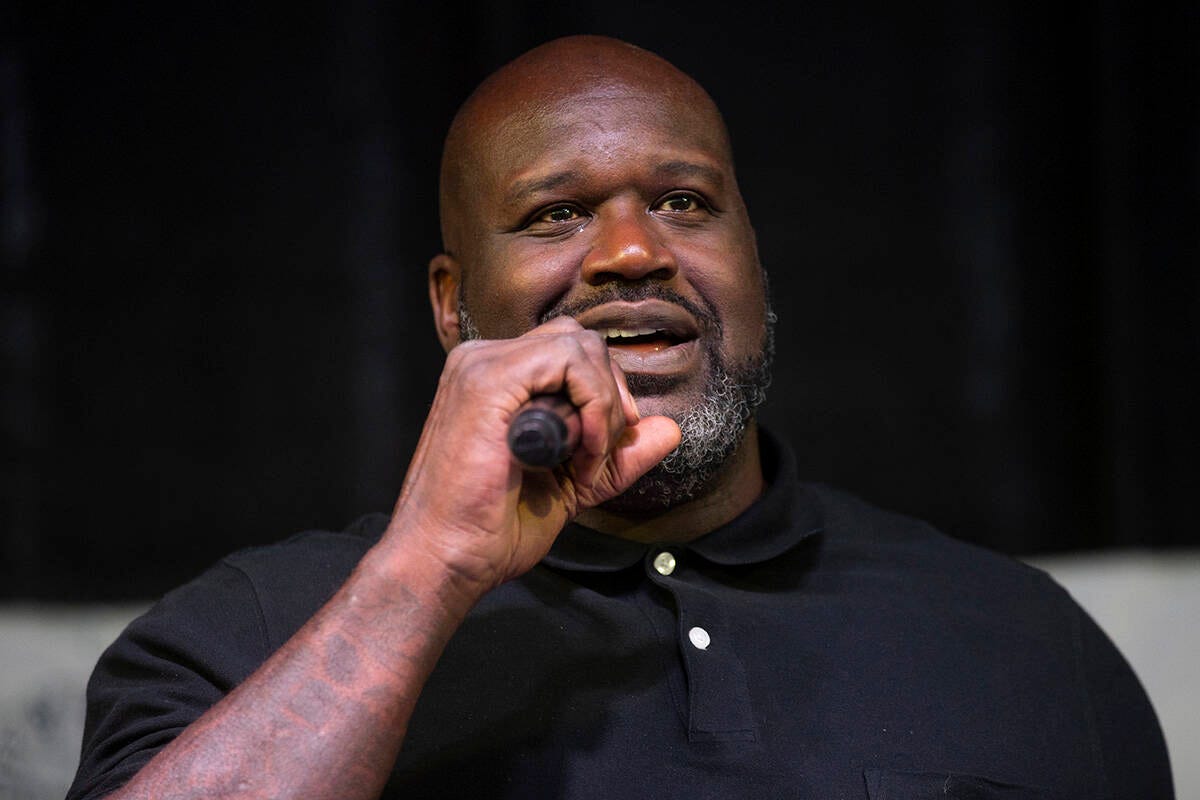 NBA legend Shaquille O’Neal said he doesn’t believe in cryptocurrencies and was merely paid to endorse the now-imploded exchange FTX, per a Thursday report by CNBC’s Make It.

“A lot of people think I’m involved, but I was just a paid spokesperson for a commercial,” O’Neal told the outlet.

The former basketball star, who’s now an angel investor and businessman, starred in an FTX commercial released on June 2. In the ad, O’Neal said he was excited to partner with the exchange to “make crypto accessible to everyone.”

O’Neal told CNBC that his friendship with fellow NBA great Stephen Curry was one of the reasons he agreed to appear in the FTX ad. Representatives for Curry did not immediately respond to Insider’s request for comment.

“People know I’m very, very honest. I have nothing to hide,” O’Neal said, per CNBC. “If I was heavily involved, I would be at the forefront, saying, ‘Hey.’ But I was just a paid spokesperson.”

When asked by the outlet if he was bullish on crypto, O’Neal said: “No.”

O’Neal is one of several celebrities named in a class-action lawsuit that was filed on November 15 against FTX, its big-name endorsers, and its founder, Sam Bankman-Fried.

The complaint, filed by investor Edwin Garrison, alleges that FTX used celebrities such as O’Neal, Curry, and fashion model Gisele Bündchen to attract investors to a Ponzi scheme, per court documents seen by Insider.

The crypto world was shaken when FTX filed for bankruptcy on November 11, and as its new CEO John Ray reported a litany of gross mismanagement practices at the firm.

The SEC has charged Bankman-Fried with fraud and accused him of funneling billions of dollars of customer funds into his own crypto hedge fund.

O’Neal warmed this year to the idea of endorsing crypto

Before appearing in the FTX commercial in June, O’Neal had publicly expressed skepticism toward cryptocurrencies. He told CNBC in September 2021 that he didn’t understand crypto.

“So I will probably stay away from it until I get a full understanding of what it is,” he said, per the outlet.

He also told Front Office Sports in June 2021 that he was wary of crypto endorsement offers.

“I always get these companies that say: ‘Hey, we’ll give you $900,000 in crypto to send out a tweet.’ So I have to say: ‘OK, if you’re going to give me a million dollars worth of crypto, then why do you need me?'” O’Neal told the outlet. “A couple of my friends got caught up in a little scam like that one time.”

However, he started teasing the idea of getting involved in crypto-related content in February, musing on Twitter that he could change his handle to SHAQ.SOL — a reference to a cryptocurrency run by blockchain platform Solana.

The NBA hall of fame member did not disclose how much money he received for appearing in the June FTX commercial.

Representatives for O’Neal did not immediately respond to Insider’s request for comment.