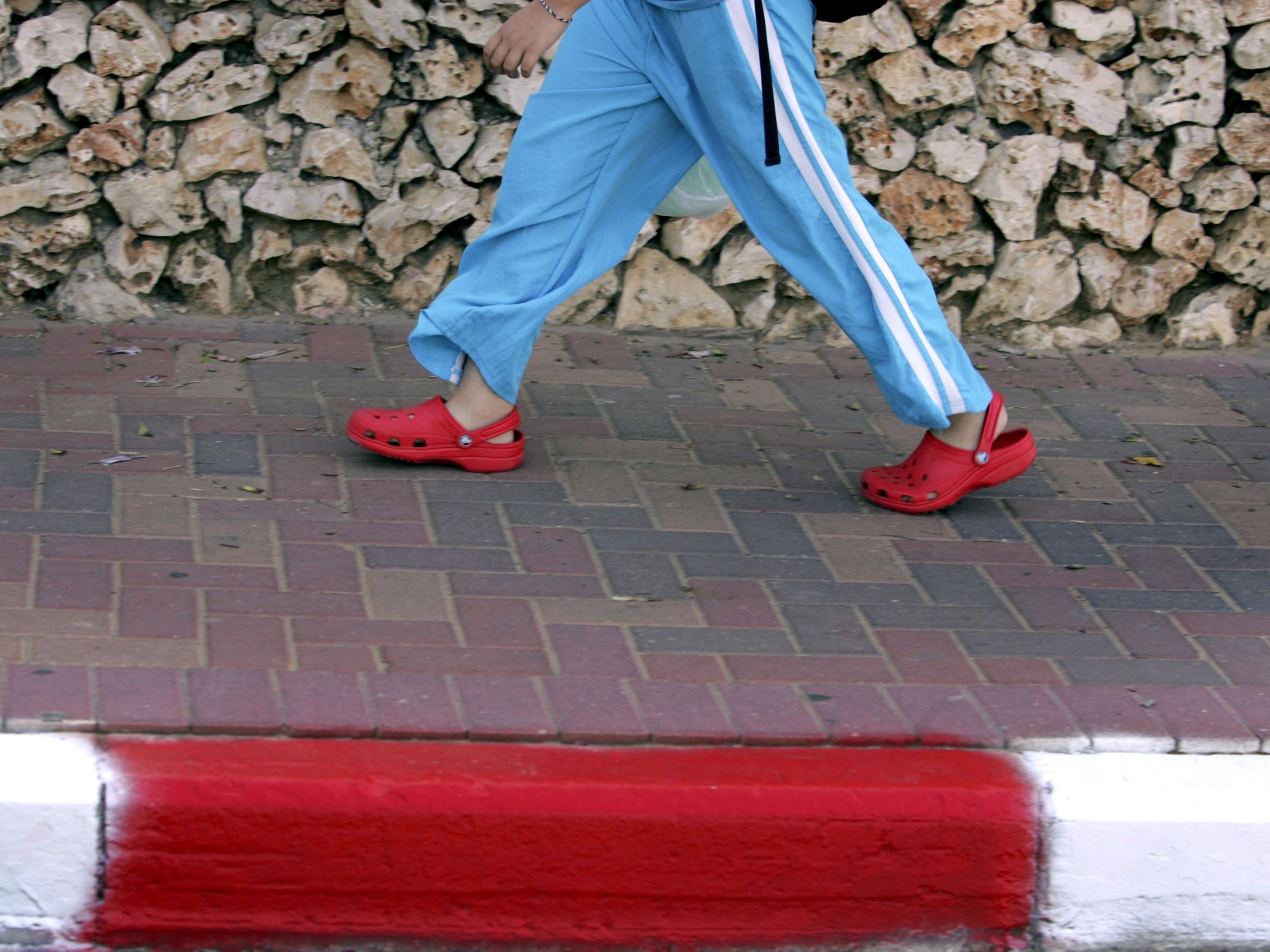 Crocs are generating more buzz following the end of Adidas’ partnership with Ye.

Sneakerheads are seemingly turning to Crocs, Puma, and New Balance to fill the void in their closets left by Adidas’ partnership with Ye coming to an end in October.

Crocs, New Balance, and Puma accounted for four “high-heat” sneaker drops in December, Nikic estimates. Crocs, As an example, released a new collection with music artist SZA. The Crocs brand has become synonymous with comfort, like Yeezy, and has previously released successful collaborations with both Bad Bunny and designer Salehe Bembury.

“Smaller brands such as Puma, New Balance, and Crocs all generated some sneakerhead ‘buzz,’ likely aided by the lack of Yeezy, which freed up wallet share among sneakerheads,” he said.

The combined output for Crocs, New Balance, and Puma helped fill the gap left by Adidas, which released only four hyped shoes in 2022, compared to 11 last year. Adidas said it intends to sell Yeezy silhouettes without the Yeezy branding as early as this year.

Pictures of the first possible sneaker released without Ye have surfaced online. And at least one analyst thinks there is demand for it, Insider previously reported.

Nike is still far and away the leader in the hype shoe category, according to Nikic’s report. The sportswear giant released 25 highly anticipated sneakers in December from Jordan Brand as well as from current NBA superstars Lebron James and Luka Dončić.

“Nike was essentially comparable YoY in terms of total number of launches, though we’d note that their ‘pinnacle’ launches for the month didn’t generate as much buzz as December 2021,” he said.

“December’s crop of Jordans didn’t generate as much resale value as December 2021’s cohort,” he added. “There were a handful of launches that failed to sell out, so while NKE had adequate quantity of launches (following supply chain impacts last year), the quality seemed to have been stronger for Holiday 2021,”