Pele, the legendary Brazilian soccer player who rose from barefoot poverty to become one of the greatest and best-known athletes in modern history, died on Thursday at the age of 82.

Sao Paulo’s Albert Einstein hospital, where Pele was undergoing treatment, said he died at 3:27 p.m. “due to multiple organ failures resulting from the progression of colon cancer associated with his previous medical condition.”

The death of the only man to win the World Cup three times as a player was confirmed on his Instagram account.

“Inspiration and love marked the journey of King Pele, who peacefully passed away today,” it read, adding he had “enchanted the world with his genius in sport, stopped a war, carried out social works all over the world and spread what he most believed to be the cure for all our problems: love.”

Tributes poured in from across the worlds of sport, politics and popular culture for a figure who epitomized Brazil’s dominance of the beautiful game.

Pele had been undergoing chemotherapy since he had a tumor removed from his colon in September 2021.

He also had difficulty walking unaided since an unsuccessful hip operation in 2012. In February 2020, on the eve of the coronavirus pandemic, his son Edinho said Pele’s ailing physical state had left him depressed.

Pele, whose given name was Edson Arantes do Nascimento, joined Santos in 1956 and turned the small coastal club into one of the most famous names in football. A wake is expected to be held at Santos’ Urbano Caldeira stadium, most commonly known as Vila Belmiro, on Monday, the club’s press officer said.

In addition to a host of regional and national titles, Pele won two Copa Libertadores, the South American equivalent of the Champions League, and two Intercontinental Cups, the annual tournament held between the best teams in Europe and South America.

He took home three World Cup winner’s medals, the first time as a 17-year-old in Sweden in 1958, the second in Chile four years later – even though he missed most of the tournament through injury – and the third in Mexico in 1970, when he led what is considered to be one of the greatest sides ever to play the game.

He retired from Santos in 1974 but a year later made a surprise comeback by signing a lucrative deal to join the New York Cosmos in the then nascent North American Soccer League.

Pele, though, transcended soccer, like no player before or since, and he became one of the first global icons of the 20th century.

With his winning smile and an aw-shucks humility that charmed legions of fans, he was better known than many Hollywood stars, popes or presidents – many if not most of whom he met during a six-decade-long career as player and corporate pitchman.

He credited his one-of-a-kind mix of talent, creative genius and technical skill to a youth spent playing pick-up games in small-town Brazil, often using grapefruit or wadded-up rags because his family could not afford a real ball.

His celebrity was often overwhelming. Grown adults broke down crying in his presence with regularity. As a player, souvenir-seeking fans often rushed the field following games and tore off his shorts, socks and even underwear.

His house in Brazil was less than a mile from a beach, but he didn’t go there for some two decades because of fear of crowds.

Yet even in unguarded moments among friends, he rarely complained. He believed that his talent was a divine gift, and he spoke movingly about how soccer allowed him to travel the world, bring cheer to cancer patients and survivors of wars and famine, and provide for a family that, growing up, often did not know the source of their next meal.

“God gave me this ability for one reason: To make people happy,” he said during a 2013 interview with Reuters. “No matter what I did, I tried not to forget that.”

Brazil’s CBF soccer federation said Pele “gave us a new Brazil and we can only thank him for his legacy.”

“Pelé was much more than the greatest sportsman of all time,” the CBF wrote on Instagram. “The King of Soccer was the ultimate exponent of a victorious Brazil.”

Kylian Mbappé, the French star many view as the current best soccer player in the world, offered his condolences.

“The king of football has left us but his legacy will never be forgotten,” he wrote on Twitter. “RIP KING.” 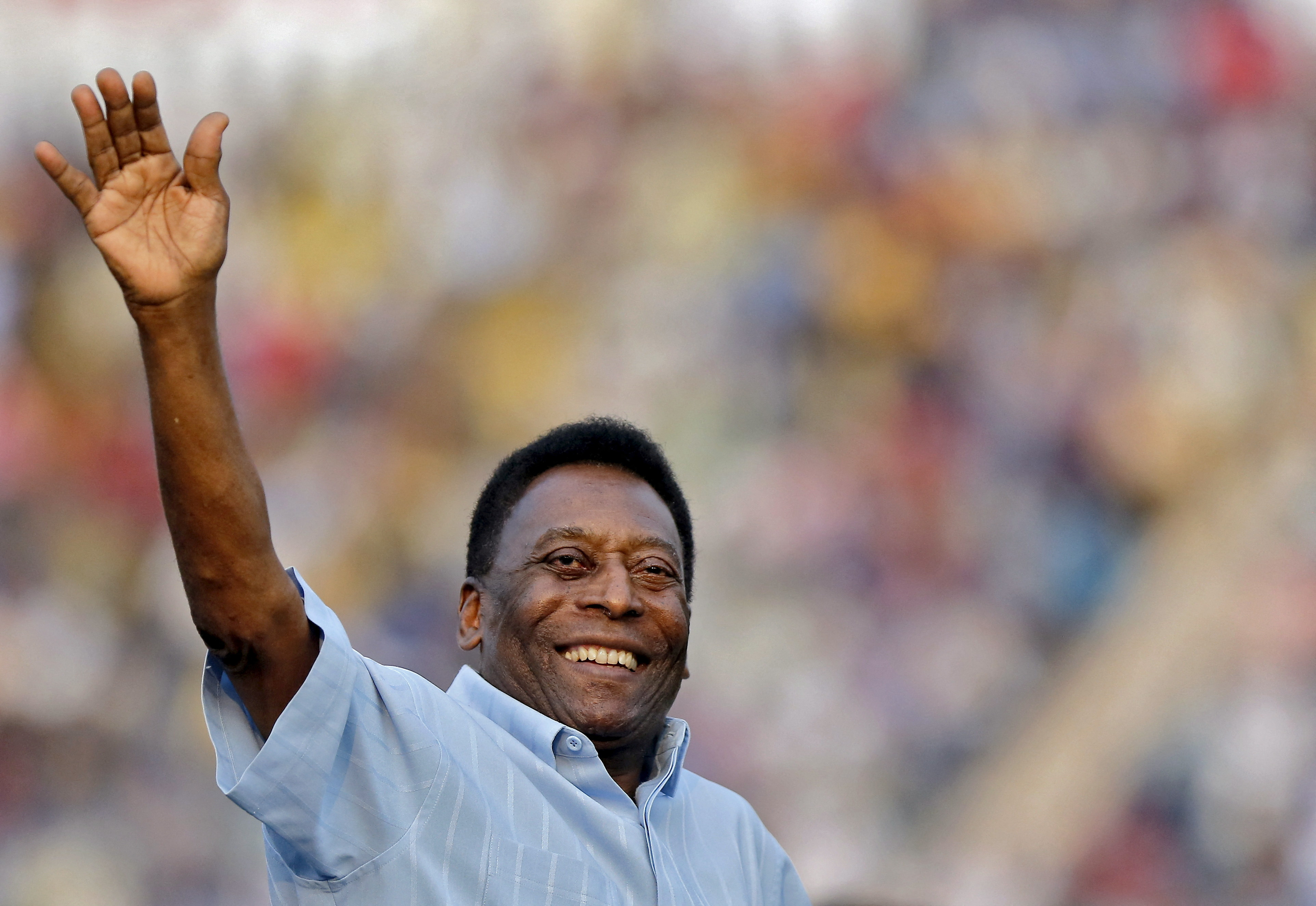 Legendary Brazilian soccer player Pele waves to the spectators before the start of the under-17 boys’ final soccer match of the Subroto Cup tournament at Ambedkar stadium in New Delhi, India, October 16, 2015. REUTERS/Anindito Mukherjee 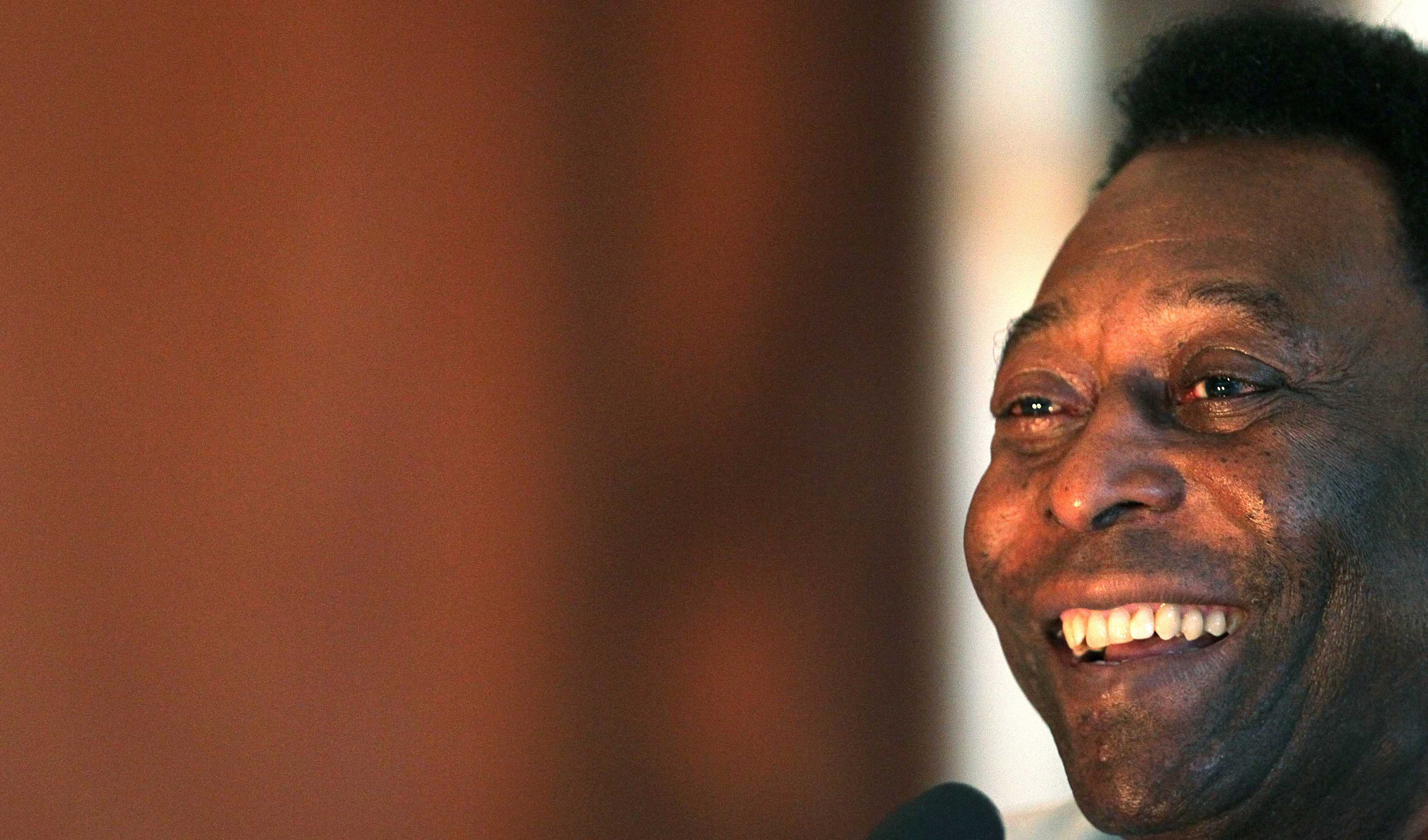 Brazilian soccer legend and honorary ambassador for the 2014 World Cup Pele smiles during a news conference ahead of the preliminary draw in Rio de Janeiro, Brazil, July 29, 2011. REUTERS/Sergio Moraes 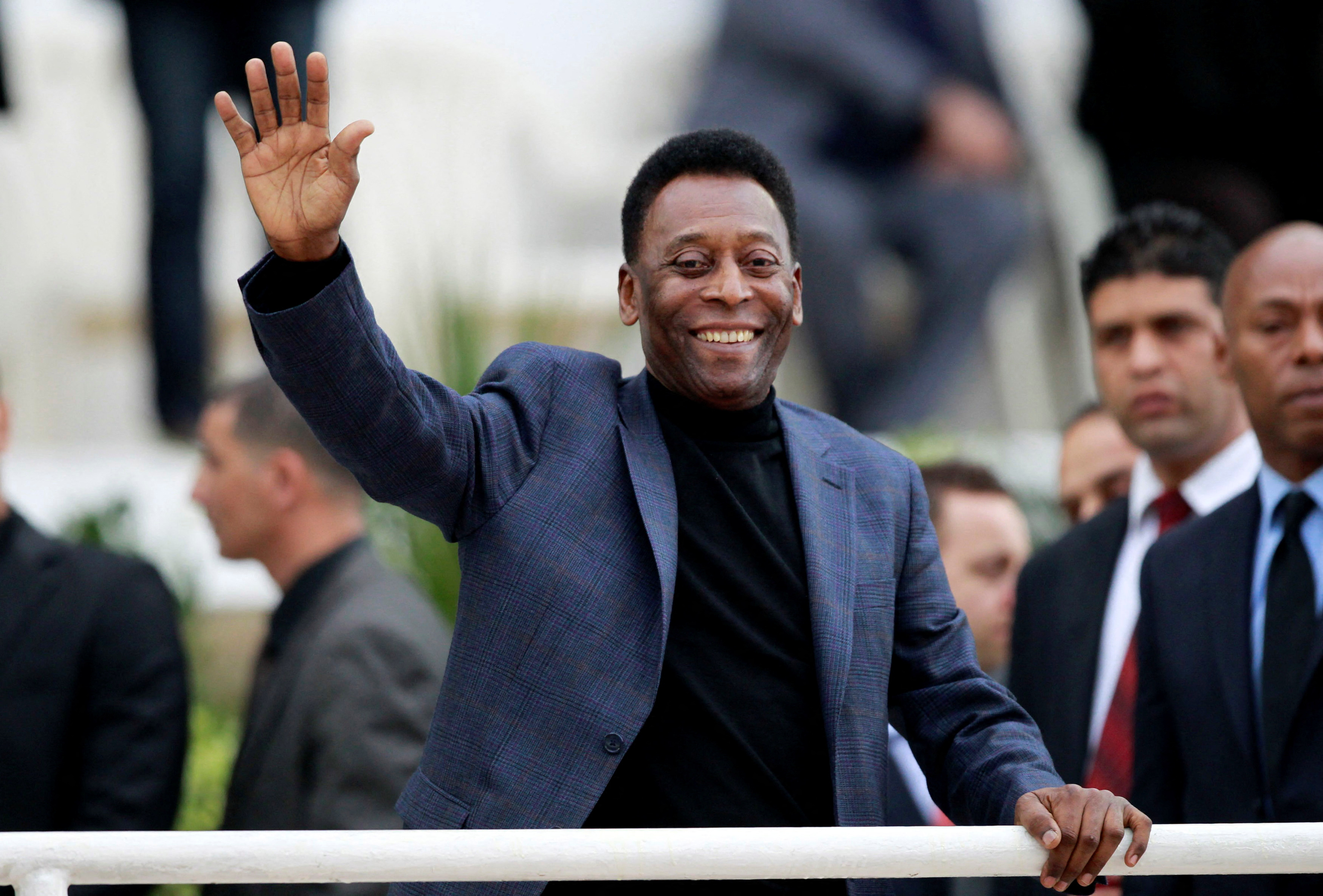 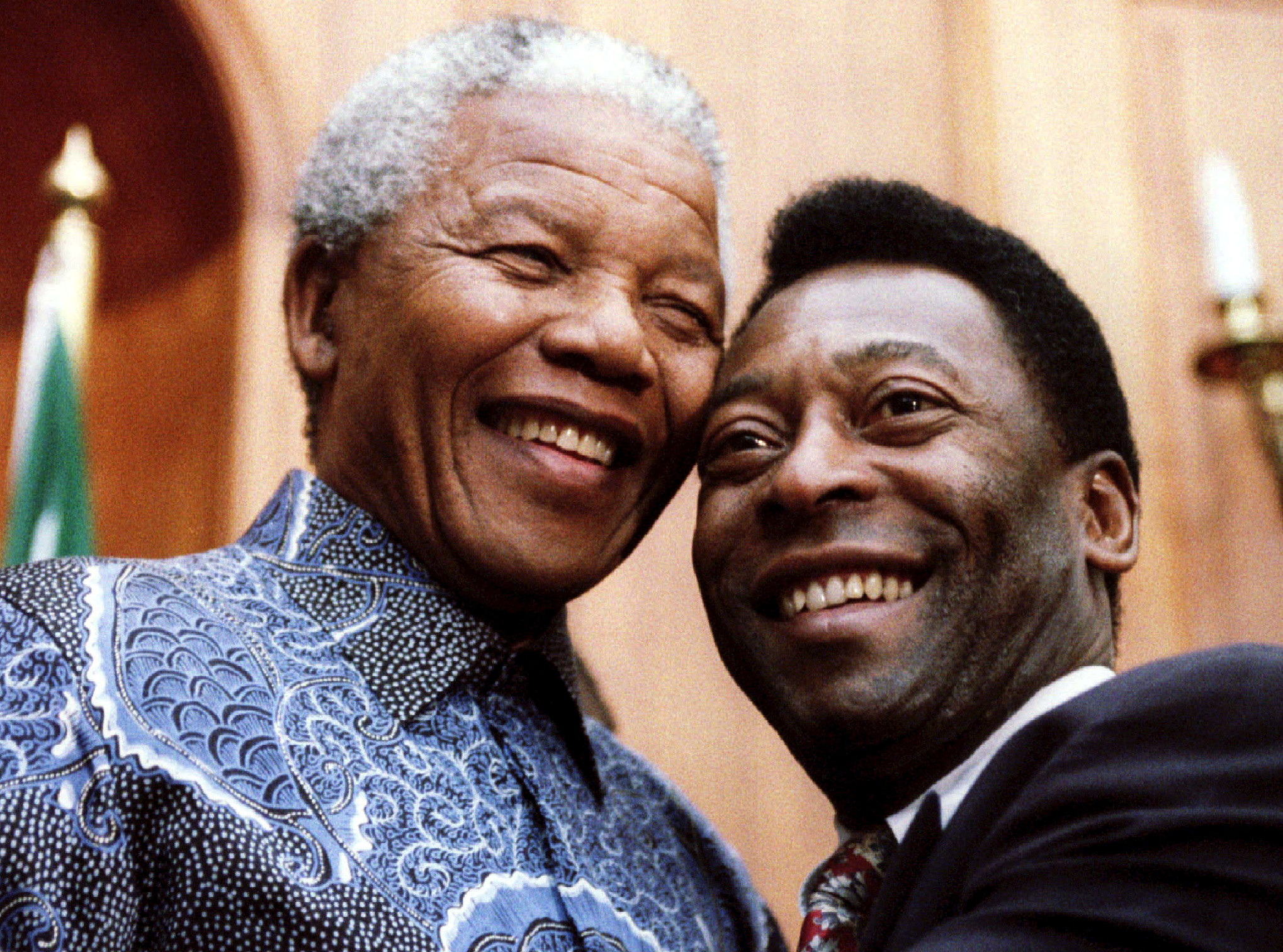