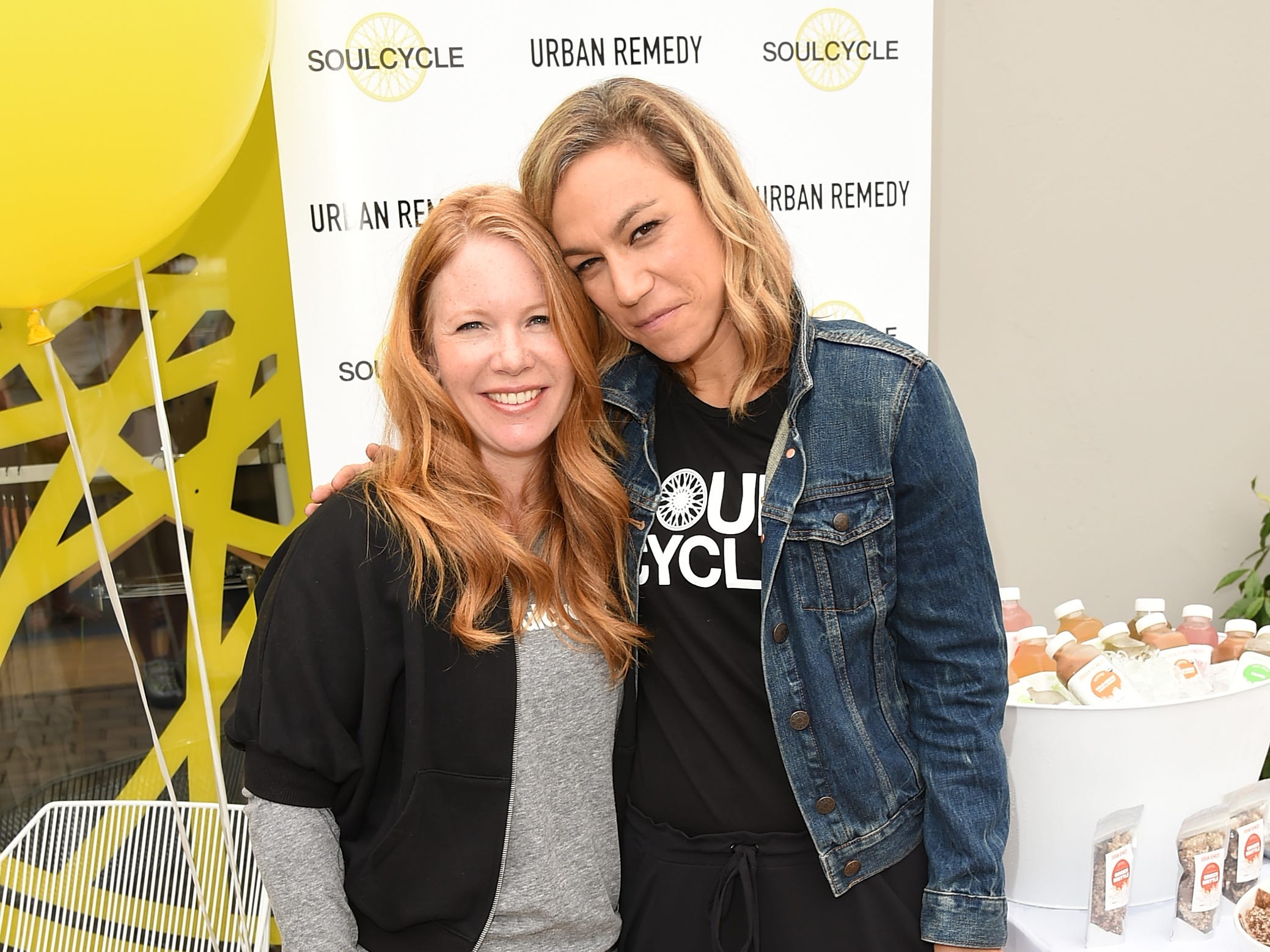 SoulCycle founders and Elizabeth Cutler and Julie Rice are preparing to launch Peoplehood, their next big venture which they describe as a membership-based “guided conversation practice” business.

Taking a cue from their popular cycling empire, the duo is once again blending community and wellness, this time through discussion rather than exercise. According to its website, Peoplehood is designed as a resource to “talk freely and listen deeply” through practicing “relational fitness, an entirely new concept with one goal: to help you feel better.”

The company is currently in beta mode and will launch to the public later in January. Rice and Cutler did not immediately respond to Insider’s request for comment, but told Inc. the company is not disclosing pricing until launch.

Though Peoplehood does not claim to be group therapy, it appears to operate similarly, with 60-minute “gather” sessions held both virtually and at a studio in New York City. In the sessions, attendees discuss their lives, and participate in breathing or stretching exercises led by a facilitator.

In virtual beta sessions attended separately by Inc. reporter Christine Lagorio-Chafki and New York Times reporter Katherine Rosman — in November and May, respectively — each was instructed to listen without interruption as others spoke, and react only using approved gestures such as snapping or placing your hand over your heart.

Their sessions began with each participant providing a brief introduction, then discussing how they were feeling. Each person spoke for a set amount of time, and afterwards, they moved into small-group sessions where each attendee answered different questions before reconvening to reflect, and participate in breathing or stretching exercises.

“Everybody wants a place to feel heard,” Rice told Inc. “There’s not a day that goes by that if somebody asked you how you were doing, really, and gave you three minutes to talk about it, you couldn’t fill that time and you wouldn’t feel differently after you had been given that time.”

Lagorio-Chafkin described her experience as “part AA or support group, but you need an open wallet, not a court order, to be there.”

Rice told the New York Times in May that the concept was derived from the success of SoulCycle, inspired in part by recognizing “the product we were selling was connection with other people.”

“We realized that connection should be its own product,” Rice told the Times. “We are modern medicine for the loneliness epidemic.”

Despite Peoplehood’s focus on connection, there appears to be no actual conversing or discussion in the sessions. Instead they serve as a venue for people to share their innermost thoughts, uninterrupted.

“There’s a total structure and scaffolding, so there’s no real exchange of dialogue in class. There’s not a whole lot of room for this thing to go off the ramp,” Rice told Inc.

Peoplehood already is raising some eyebrows, including those of licensed therapists and medical professionals who spoke to the Times about the lack of a trained mental health professional.

“It feels therapeutic, but it’s not therapy,” Rice told the Times in response. “It’s vitamins, not medicine.” 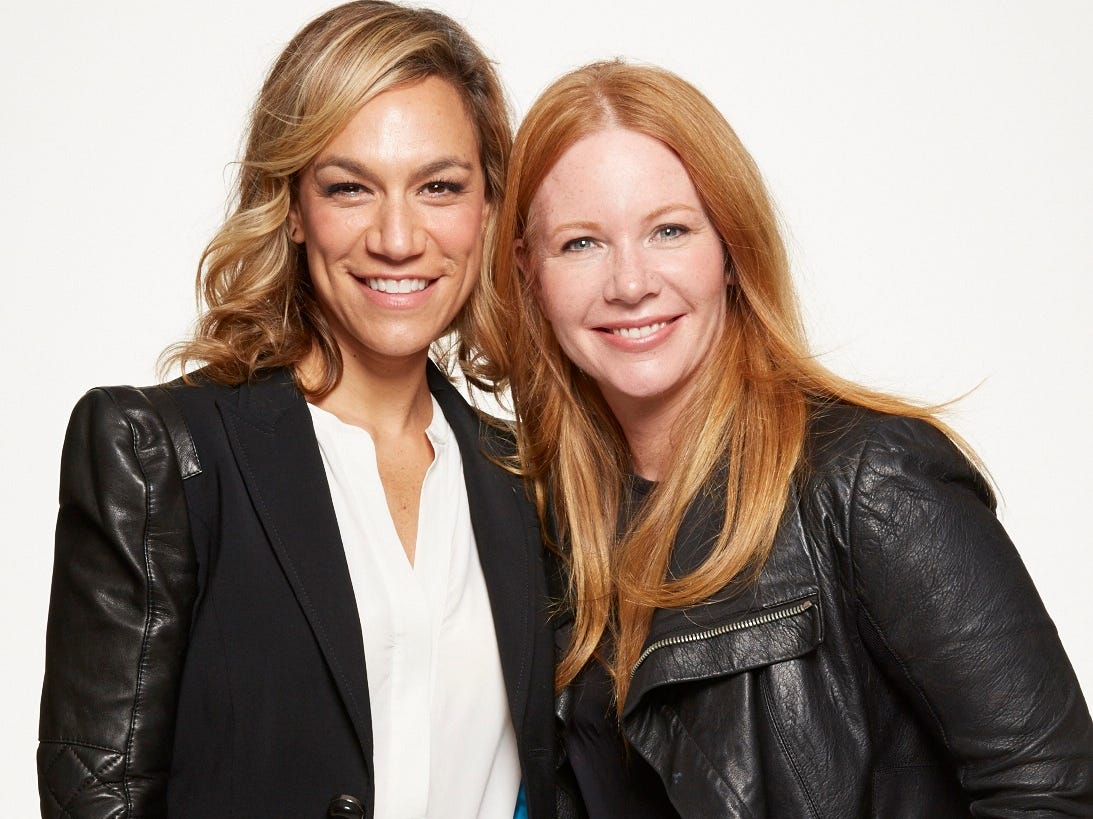 “We joked that we knew we could take the bikes out of SoulCycle and put tambourines on the floor or bean bags around the room, and most people were still probably going to come,” Rice told Inc. of the transition from cycling to group discussions. “It was about people finding a space to be together in a very supportive way.”

Cutler and Rice, along with fellow co-founder Ruth Zukerman, opened the first SoulCycle location in New York City in 2006. The upscale cycling studio quickly became a favorite of celebrities like Lady Gaga and the Kardashians, and developed a cult following.

Though Zukerman left in 2009, Cutler and Rice stayed on until 2016. The two stepped down from their roles as co-chief creative officers, and sold their company shares for $90 million to Equinox, which acquired a majority stake of the company in 2011.

Home » Audio Sources - Full Text Articles » SoulCycle founders gear up to launch Peoplehood, which they describe as ‘modern medicine for the loneliness epidemic’
a