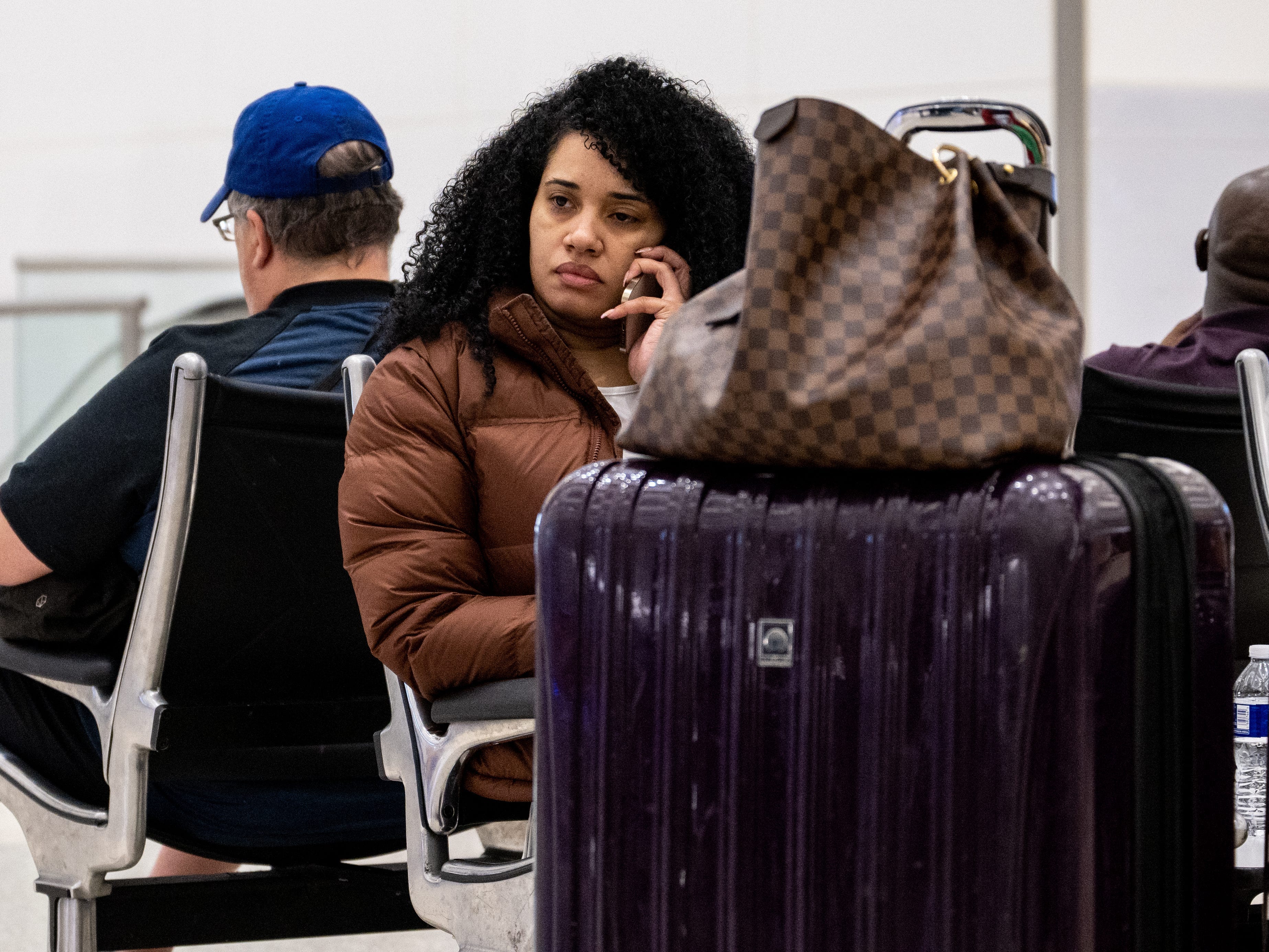 Travelers wait in the lobby at George Bush Intercontinental Airport on December 27, 2022 in Houston, Texas.

Southwest canceled 2,694 flights on Tuesday, accounting for 84% of all US cancellations that day, according to data from flight-tracking site FlightAware.

The data shows that in total, 3,210 flights into, out of, or within the US were canceled on Tuesday. Spirit came in second place in terms of US flight cancellations, cutting 102 flights.

Air travel has been hit by the bitter winter storm that ripped through the US last week, but Southwest’s operations were affected much more than other airlines’ flights. Southwest said Monday that it would only operate around one-third of its schedule “for the next several days” for safety purposes.

The Dallas-based airline canceled 71% of its schedule – or 2,909 flights – on Monday, according to FlightAware. 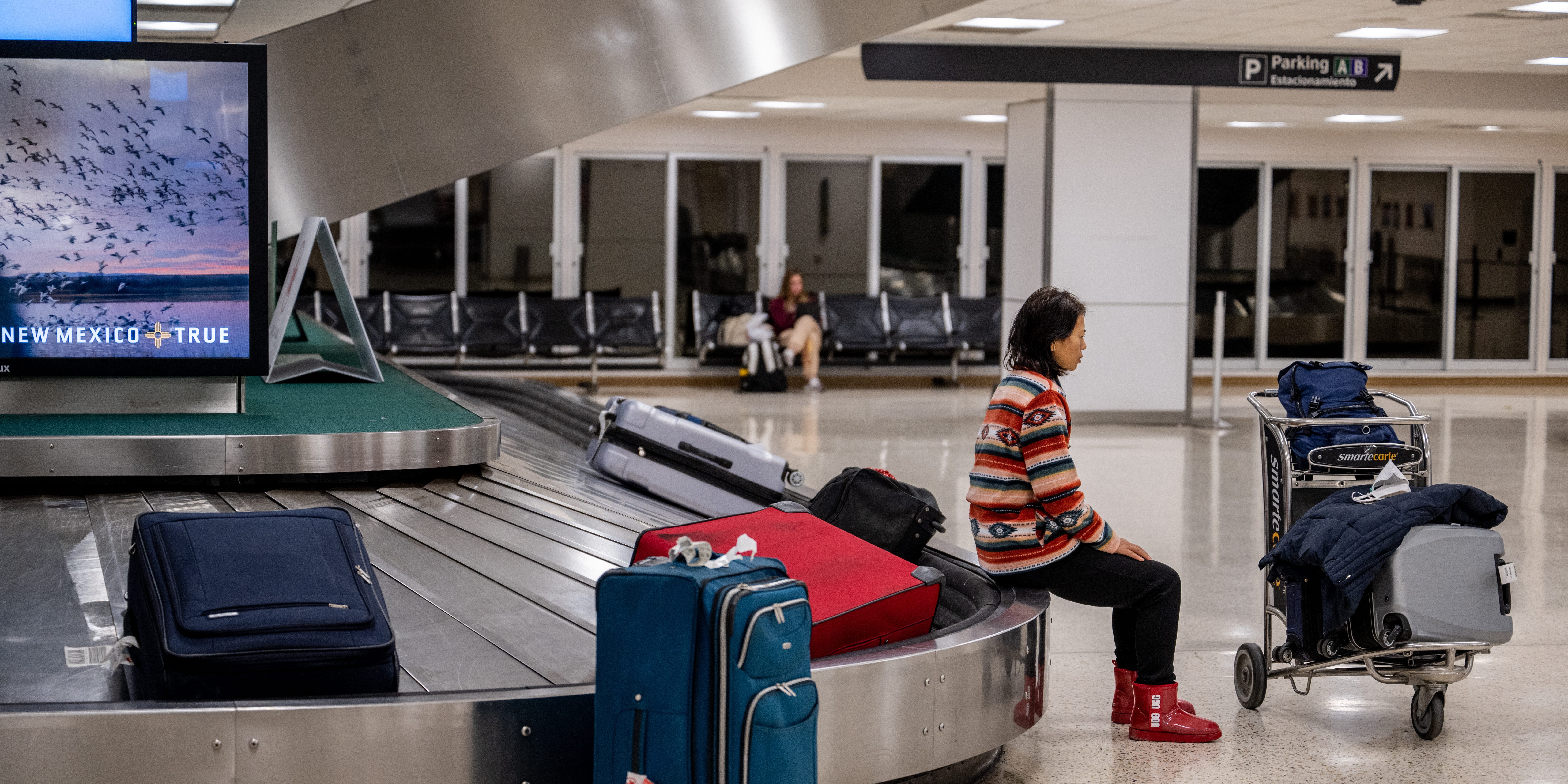 A traveler sits on the baggage claim carousel at George Bush Intercontinental Airport on December 27, 2022 in Houston, Texas.

Southwest said that it had been “fully staffed and prepared” for the holiday weekend when the severe weather swept across the US, which it said “forced daily changes to our flight schedule.” The airline told Insider that it had had “issues with our scheduling tools” and CEO Bob Jordan said that there had been issues getting crew to where they needed to be to operate flights.

TWU Local 556, which represents Southwest flight attendants, blamed the meltdown partly on the airline’s failure to modernize operations. It said that a “lack of technology” meant the attendants had to rely on manual solutions and phone calls to get accommodation and find out their next routes, in some cases being left on hold for hours.

As of 5:00 a.m. ET on Wednesday, Southwest had canceled 62% of its schedule for that day, or 2,506 flights, per FlightAware data. Thousands of flights have already been canceled for Thursday.

The DOT said on Monday that it would look into whether the airline could have mitigated the “unacceptable rate of cancellations”.

Southwest is “optimistic to be back on track before next week,” Jordan said.

Home » Audio Sources - Full Text Articles » Southwest canceled 2,700 flights in one day, accounting for 84% of all US cancellations and dwarfing the 102 axed by the airline in 2nd place
a