Listen to this article
2022-12-27T22:52:25Z
After a weekend of canceled flights and travel delays, storm-weary travelers at Ronald Reagan Washington National Airport combed through rows of suitcases and duffel bags to find their missing luggage.

Southwest Airlines Co (LUV.N) on Tuesday came under fire from the U.S. government after the low-cost carrier kept canceling flights due to harsh winter weather that grounded planes and disrupted holiday travel.

U.S. airlines have canceled thousands of flights as an arctic blast and a massive winter storm swept over much of the country before the Christmas holiday weekend.

U.S. President Joe Biden said his administration was working to ensure airlines were “held accountable,” according to a tweet on his official POTUS handle.

Many carriers were limping back to normalcy on Tuesday, when tracking website FlightAware showed that Dallas-based Southwest accounted for 86% of all U.S. airline cancellations.

The carrier, which typically has an aggressive schedule that connects vast swathes of the country, has scrapped more than 12,000 flights since Friday. It said on Tuesday it would operate roughly a third of daily flights for the next several days.

Buttigieg spoke with Southwest Airlines Chief Executive Bob Jordan on Tuesday and pressed the airlines on refunds, a department spokesperson said, adding the department would take action to hold Southwest accountable if it failed to fulfill its obligations.

Southwest shares closed down 6% at a two-month low. The carrier did not respond to Reuters requests for comments.

On Tuesday, Southwest had canceled 2,589 flights as of 2:25 p.m. ET or roughly two-thirds of its schedule. That was 30 times more than Spirit Airlines (SAVE.N), which had the second-most cancellations.

Southwest told Reuters it would reimburse customers for travel related costs and said its old technology was part of the problem, a view backed by the president of its pilots’ association.

“We had aircraft that were available, but the process of matching up those crew members with the aircraft could not be handled by our technology,” Southwest said, adding crew schedulers had to match planes with staff manually which is “extraordinarily difficult.”

The weather has thrown Southwest’s staffing into chaos, prompting CEO Jordan to promise efforts to upgrade company systems, according to a memo reported by CNN and confirmed to Reuters by Southwest.

The company earns most of its profits from flying domestically and relies more on point-to-point service instead of operating out of large hubs. This leaves staff vulnerable to being stranded during disruptions.

Staff could not stay outdoors for long due to the risk of frostbite, crimping Southwest’s ability to fly, said Randy Barnes, president of TWU Local 555, a union that represents ramp, operations, provisioning and freight agents.

“Southwest is using outdated technology and processes, really from the 90s, that can’t keep up with the network complexity today,” said Casey Murray, president of Southwest Airlines Pilots Association.

“Other airlines likely had manageable cancellations and delays, and actually appear to have recovered,” Cowen analyst Helane Becker said in a note.

Airlines in total have canceled more than 5,000 U.S. flights for Tuesday and Wednesday. 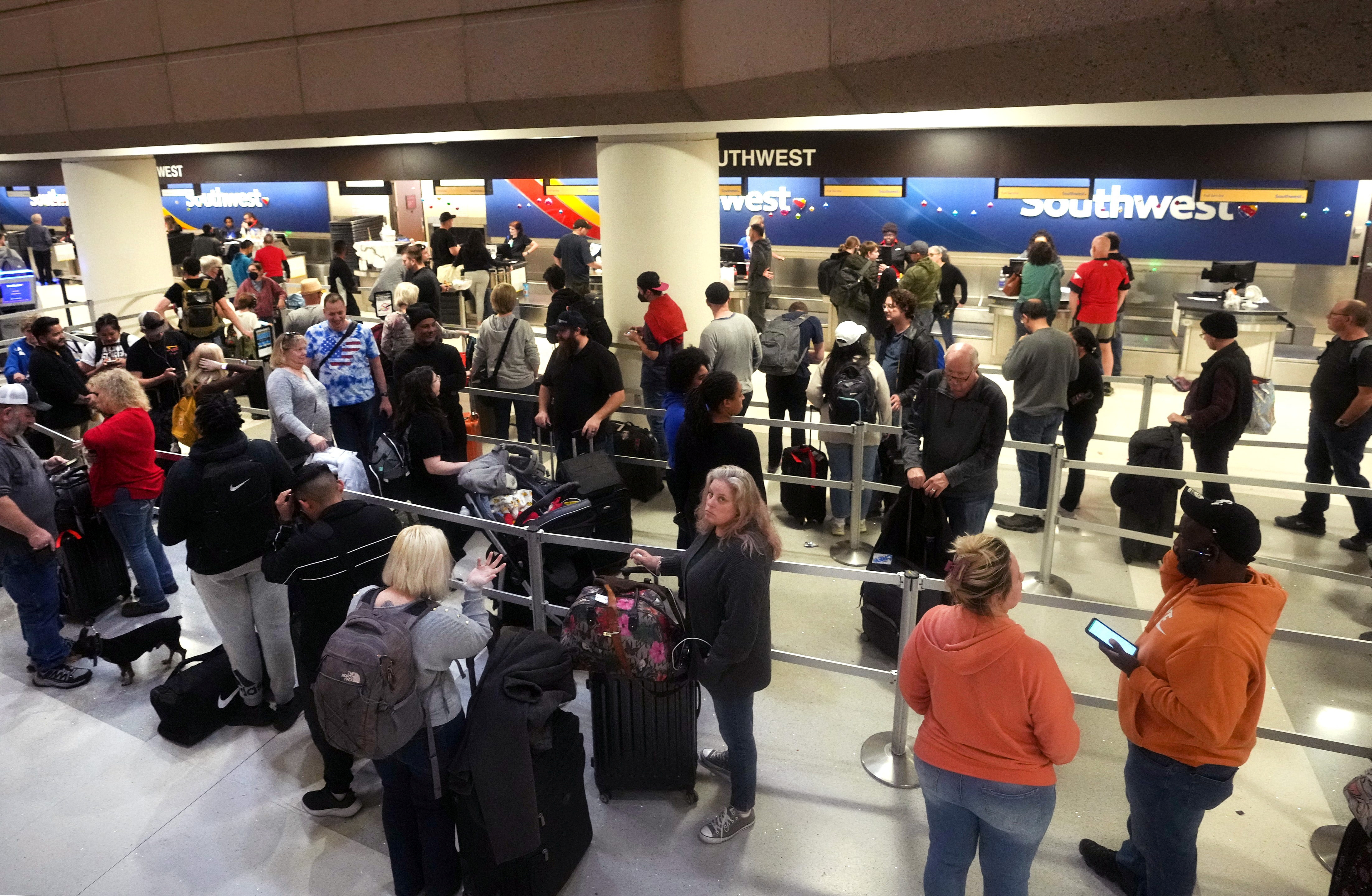 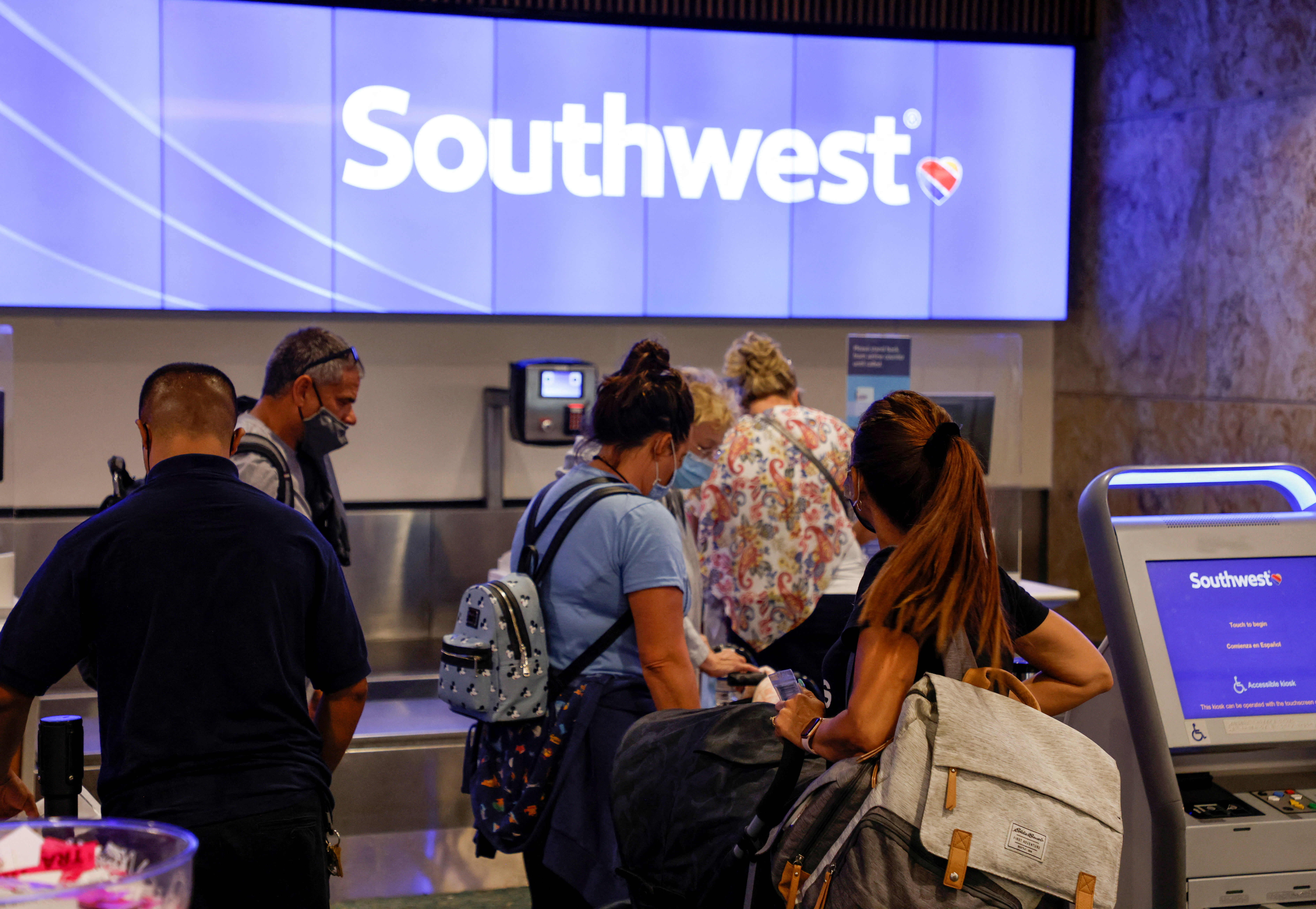 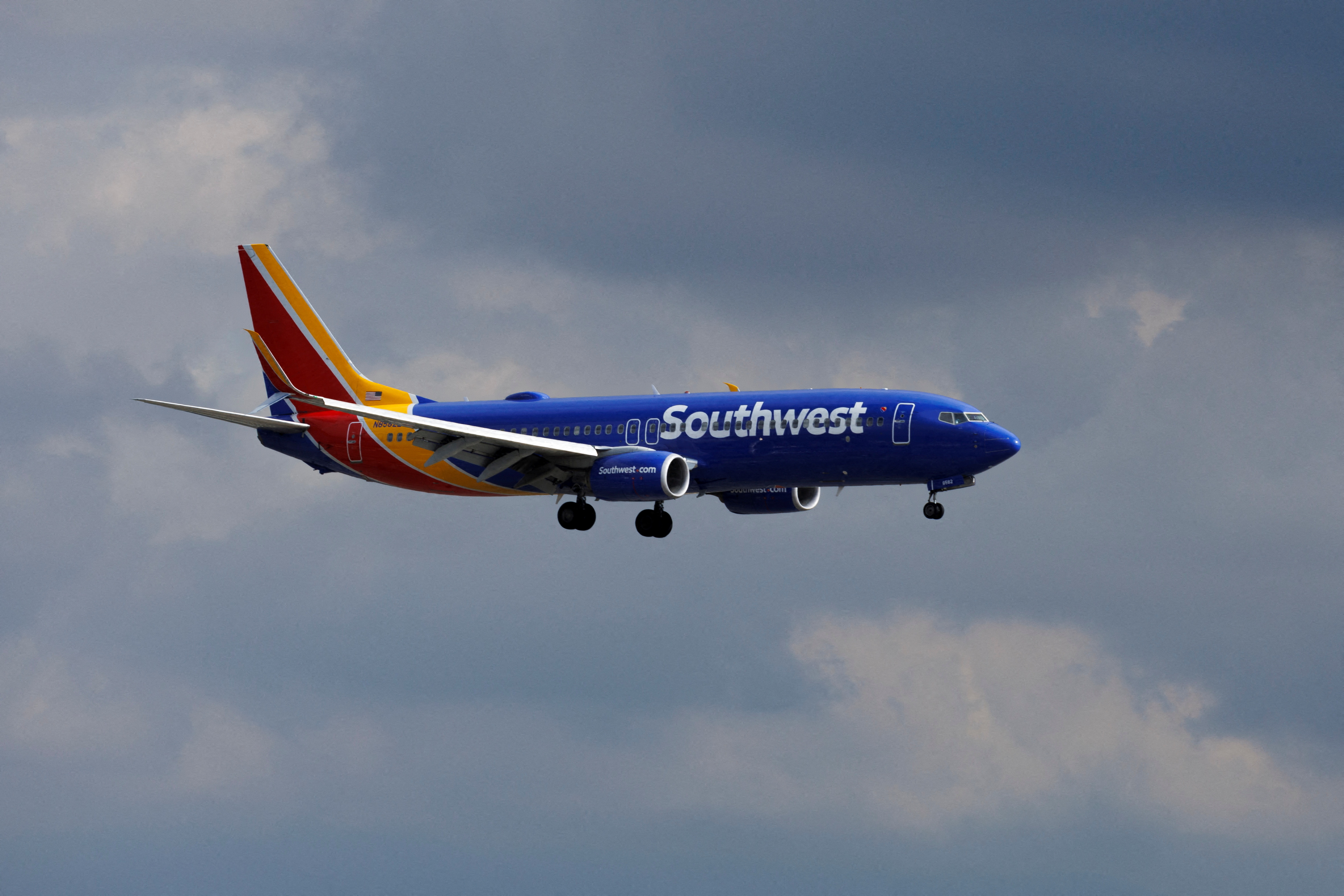