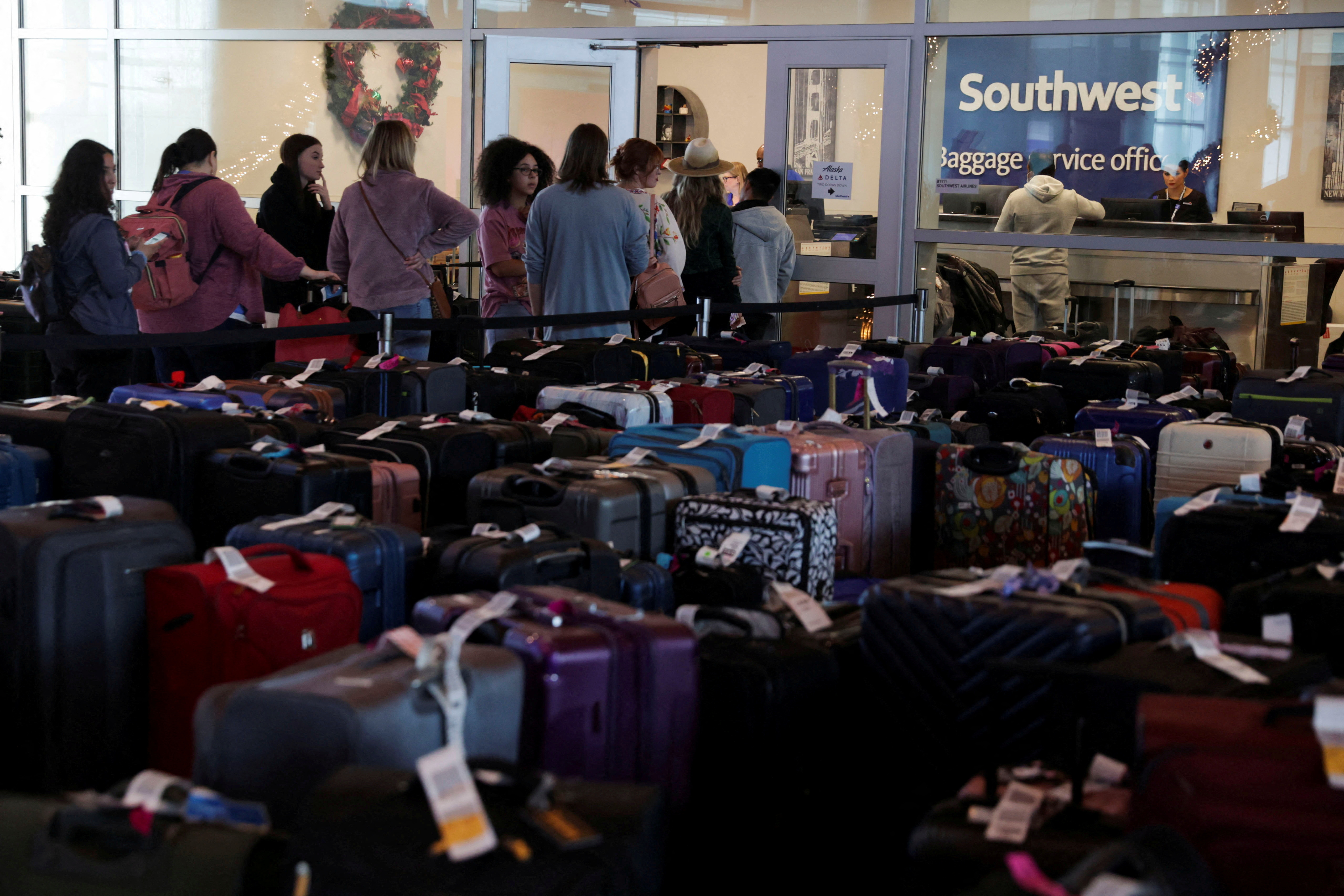 Southwest Airlines (LUV.N) on Thursday said it would carry out a thorough review of the disruption from a winter storm that forced it to cancel nearly 16,000 flights.

In a video message, posted on the company’s website, Chief Executive Bob Jordan said the review is expected to be completed “swiftly”. The airline has asked its union to participate in this review effort as well, he said.

“Restoring the trust of our customers and employees is everything to us,” Jordan said.

His comments came hours after a top pilots union official said the Dallas-based carrier has yet to work out how to avoid a meltdown like the one it had last week.

Tom Nekouei, a vice president at the Southwest Airlines Pilots Association, told Reuters that he and other union leaders had a conference call with Jordan on Monday to discuss the issue.

On the call, details of which have not been reported before, Nekouei said the company offered no immediate solutions.

“They don’t know what it is that they’re going do in terms of corrective action because they haven’t sat down and run the post-mortem on it,” Tom Nekouei, a vice president at the Southwest Airlines Pilots Association, told Reuters.

Nekouei said the union’s calculations suggest the latest debacle could result in an up to $1 billion revenue hit for the carrier. Some analysts have estimated the meltdown could shave as much as 9% off Southwest’s fourth-quarter profits.

Southwest canceled the flights in the week ended Dec. 29 due to bad weather and meltdown of its crew scheduling system, leaving thousands of passengers stranded.

Jordan said Southwest is taking immediate steps to address the issues that contributed to the disruption.

He said the airline has made “great progress” in processing tens of thousands of refunds and reimbursements a day. It had also delivered the vast majority of bags, which went missing, to customers.

The White House has said Southwest “failed its customers”. Citing the carrier’s meltdown, lawmakers have been pressing the Biden administration to hold airlines accountable for mass flight cancellations.

Southwest unions have blamed the company’s “outdated” technology and processes for the biggest operational meltdown in its five-decade history.

Jordan said the company spends about $1 billion a year on technology and will continue to upgrade the tools and processes its employees use to deliver “reliable and low-cost air travel.”

Union officials, however, have called the pace of investment too slow.