(Reuters) – The S&P 500 finished Wednesday’s session higher following the release of minutes from the Federal Reserve’s last meeting, which showed officials laser-focused on controling inflation even as they agreed to slow their interest rate hiking pace. 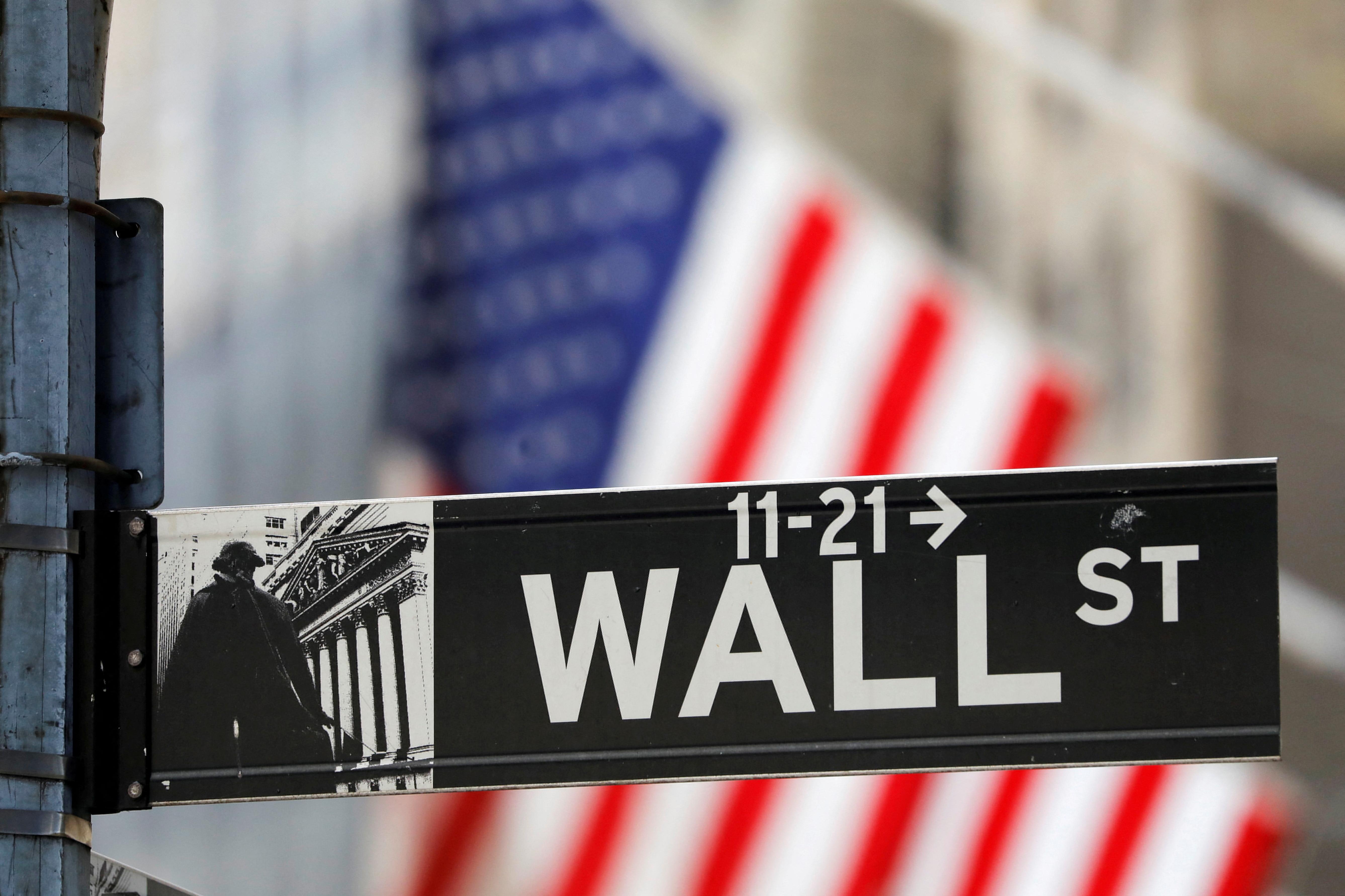 Officials at the Fed’s Dec. 13-14 policy meeting agreed the U.S. central bank should continue increasing the cost of credit to control the pace of price increases, but in a gradual way intended to limit the risks to economic growth.

Investors were poring over the Fed’s internal deliberations for clues about its future path. After the meeting, Fed Chair Jerome Powell had said more hikes were needed, and took a more hawkish tone than investors had expected back then.

While some money managers said the minutes should have held little surprise, traders appeared taken aback by the Fed’s continued vow to keep fighting inflation until it is convinced it’s been tamed.

“The market is like a kid asking for ice cream. The parents say ‘no,’ but the market keeps asking because the parents have caved in the past,” said Burns McKinney, portfolio manager at NFJ Investment Group LLC in Dallas. “The market still thinks it’s going to get ice cream, just not as soon as they thought before.”

McKinney pointed to the minutes for evidence of Fed officials’ concern that an unwarranted easing of financial conditions would complicate their efforts to fight inflation.

The S&P’s rate-sensitive technology index lost ground after the minutes and even the bank sector, which benefits from higher rates, pared its gains.

Also on Wednesday, Minneapolis Fed President Neel Kashkari also stressed the need for continued rate hikes, setting out his own forecast that the policy rate should initially pause at 5.4%.

“The Fed minutes are a good reminder for investors to expect rates to remain high throughout all of 2023. Amid a persistently strong job market, it makes sense that fighting inflation remains the name of the game for the Fed,” said Mike Loewengart, head of model portfolio construction at Morgan Stanley Global Investment Office in New York.

“Bottom line is that, even though we flipped the calendar, the market headwinds from last year remain.”

Earlier in the day, data showed U.S. job openings in November indicating a tight labor market, giving the Fed cover to stick to its monetary tightening campaign for longer, while other data showed manufacturing contracted further in December.

U.S. equities were pummeled in 2022 on worries of a recession due to aggressive monetary policy tightening, with the three main stock indexes logging their steepest annual losses since 2008.

Market participants now see a 68.8% chance of a 25 basis points rate hike from the Fed in February, but still see rates peaking just below 5% by June.