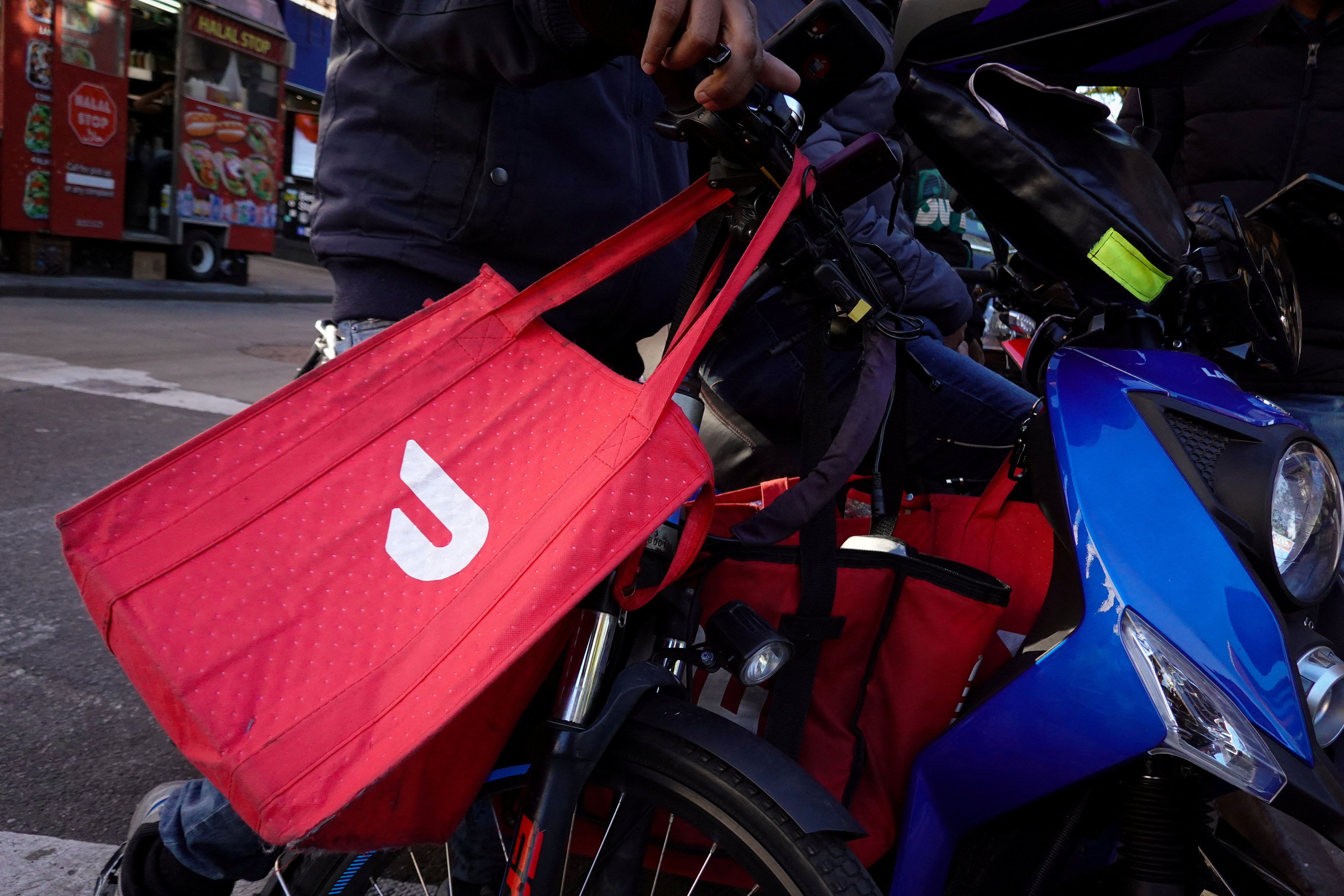 Starbucks Corp (SBUX.O) expanded its U.S. partnership with DoorDash Inc (DASH.N) on Tuesday, the company said, betting that its customers will still be willing to pay more to have their high-end drinks delivered even as the pandemic starts to fade.

Starbucks delivery has been available on Uber Eats (UBER.N) nationwide since 2020. Starbucks will expand its DoorDash areas in coming weeks and is expected to be in all 50 states by March, the company said.

While some cash-strapped consumers have cut back on delivery as inflation and menu prices soared, Starbucks says its customers – who tend to be wealthier and have continued buying fancy customized beverages despite higher prices – want more drinks and snacks brought right to them.

The coffee chain’s U.S. delivery had grown 20% year over year and people were spending about twice as much money on delivery orders versus in-store orders, Chief Marketing Officer Brady Brewer said at the company’s Investor Day in September.

“Delivery represents a significant growth opportunity for us that we anticipate to double in revenue in the next couple of years,” he said, according to a transcript.

Overall, U.S. fast-food delivery orders surged during the pandemic, but that growth is tapering off. Orders were lower in the fourth quarter of 2022 compared with earlier quarters, according to pricing firm Revenue Management Solutions.

McDonald’s Corp (MCD.N) said earlier this month it will double down on delivery as part of a revamped business strategy, which also includes potential layoffs and greater development.

McDonald’s gave no details on how it plans to boost delivery.