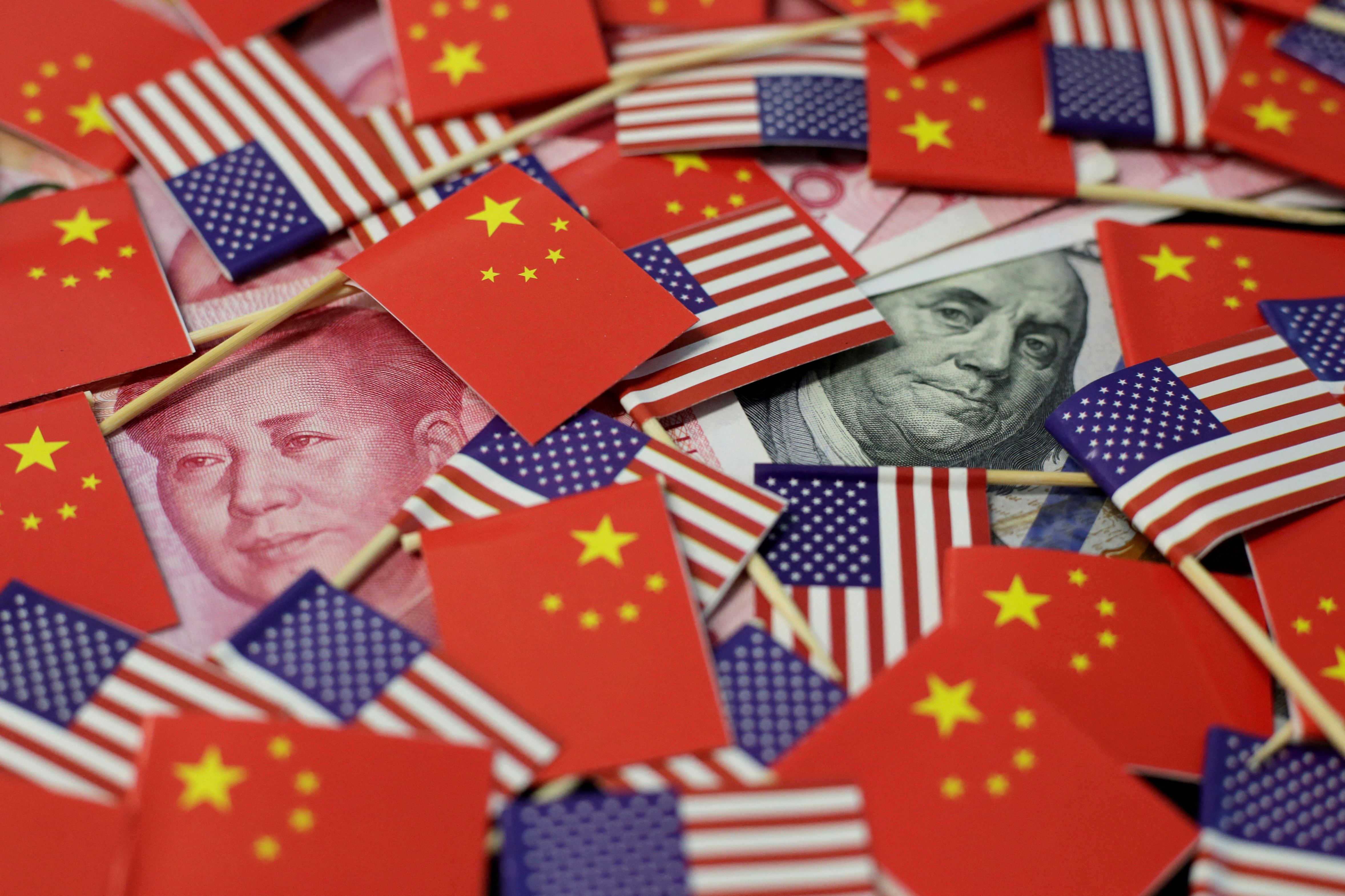 The U.S. State Department on Friday launched its long-planned “China House” unit, an internal reorganization to help expand and sharpen its policymaking toward its top geopolitical rival.

Secretary of State Antony Blinken in May announced the creation of China House, calling it a department-wide, integrated team that would coordinate and implement U.S. policy across issues and regions.

“The scale and the scope of the challenge posed by the People’s Republic of China will test American diplomacy like nothing we’ve seen before,” Blinken said in May.

Blinken on Friday presided over the official opening of the unit, formally called the Office of China Coordination, noting that it would ensure the United States is able to “responsibly manage” competition with Beijing, according to a department statement.

China House will bring together China experts from throughout the department to coordinate with “every regional bureau and experts in international security, economics, technology, multilateral diplomacy, and strategic communications,” the statement quoted Blinken as saying.

It will replace the department’s China Desk, but will continue to be overseen by Rick Waters, the deputy assistant secretary of state for China, Taiwan and Mongolia in the Bureau of East Asia and Pacific Affairs, according to an official.

President Joe Biden’s administration has laid out a strategy to compete with China focused on investing in U.S. competitiveness and aligning with allies and partners.

The two countries have worked to steady relations rocked by a series of recent U.S. moves to expand export controls on strategic technology, such as semiconductors, and an August visit to Taiwan by U.S. House Speaker Nancy Pelosi, to which Beijing responded with large-scale military drills.

Biden and Chinese leader Xi Jinping met in person on the Indonesian island of Bali earlier in November, and the countries have agreed to follow-up discussions, including a planned visit to China by Blinken in early 2023.

More than 5,000 people have now been confirmed dead in Turkey and Syria after yesterday’s earthquake. President Joe Biden will give his State of the Union address today – and it could be a preview of a 2024 campaign. A derailed train continues to cause problems in Ohio. Microsoft Outlook is having some serious issues this morning. Plus, a woman was taken to a funeral home… while she was still alive.