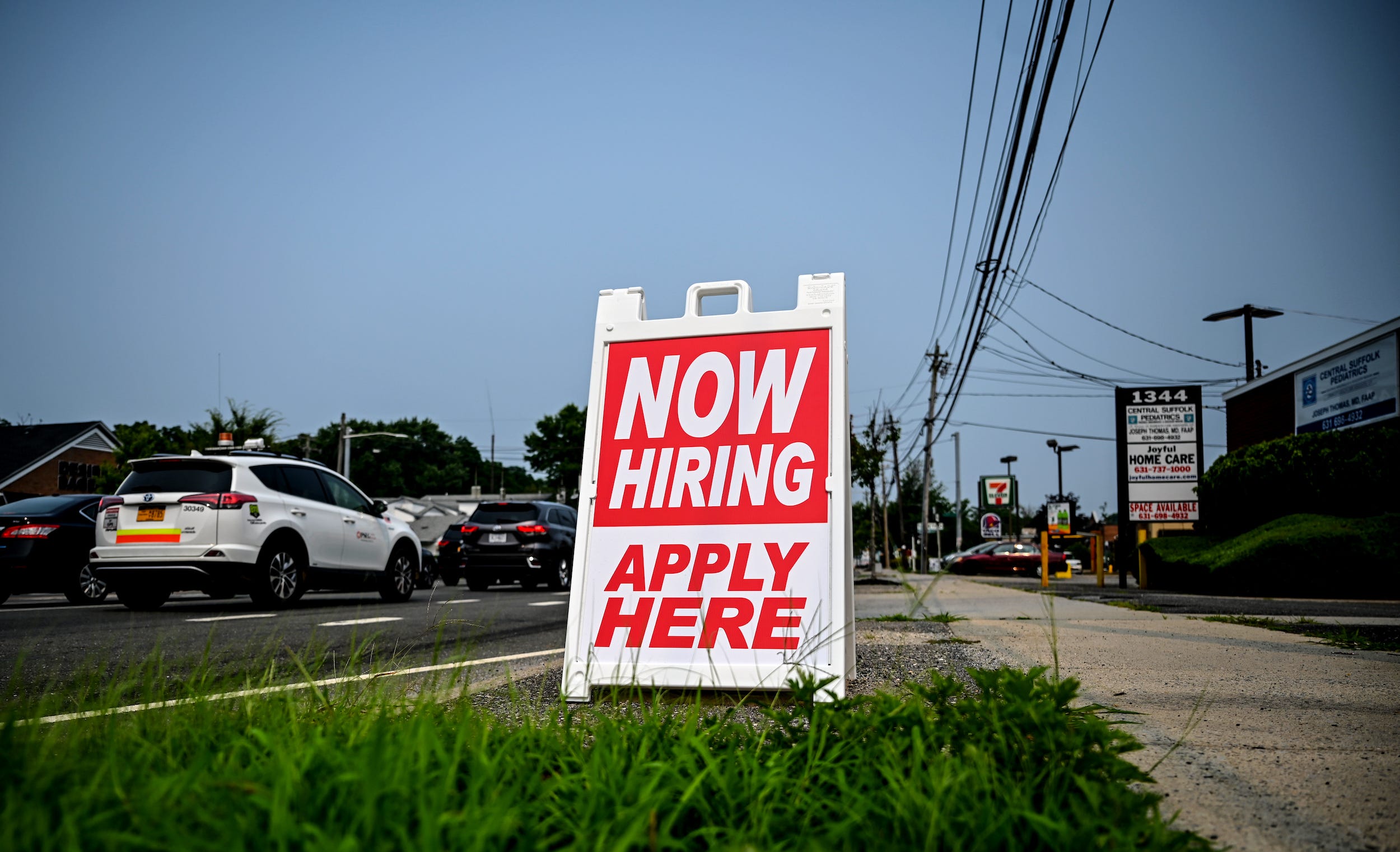 Average hourly wages rose by a lower-than-expected 0.3% in December, according to the latest jobs report.

Now is not the time to be piling into US stocks despite last week’s jobs-fueled rally, UBS has warned.

The Swiss bank said it’s too soon to expect the Federal Reserve to start easing up on its campaign to quell US inflation, which is still running close to four-decade highs.

“We expect markets to remain volatile and still do not think the macroeconomic conditions for a sustained equity rally are in place yet,” its CIO Mark Haefele said in a Monday research note.

Stock markets rallied after Friday’s jobs report, which showed that US average hourly earnings rose by 0.3% in December — less than expected — even though the US added 263,000 new payrolls.

The slowing wage growth suggested inflation is starting to fall, fueling investors’ hopes that the Fed will soon be able to pivot away from interest-rate hikes. Its monetary tightening has weighed on stocks by chipping away at the future cash flows that help to determine their valuation.

But investors need to remain cautious rather than piling into equities, according to Haefele – who noted the benchmark stock indices had traded lower for most of the week.

Before the jobs report’s release, stocks were dragged down by the Fed signaling it won’t slash interest rates any time soon. Also weighing on sentiment were signs in JOLTS data that the labor market remains tight, as the survey showed 1.7 openings for every unemployed person in the US.

“The earlier part of the week was characterized by falling US equities amid strong labor market data and an apparent realization that it will take more than just softer US consumer price data to prompt the Fed to pivot policy,” Haefele said.

“Slower wage growth is a step in that direction but is just one data point,” he added.

Right now, UBS is still recommending that investors should stay clear of riskier assets like US tech stocks and high-yield bonds.

“Within equities, we continue to favor more defensive sectors like consumer staples and healthcare, and more value-oriented markets like the UK compared with the more tech-heavy US market,” Haefele said.