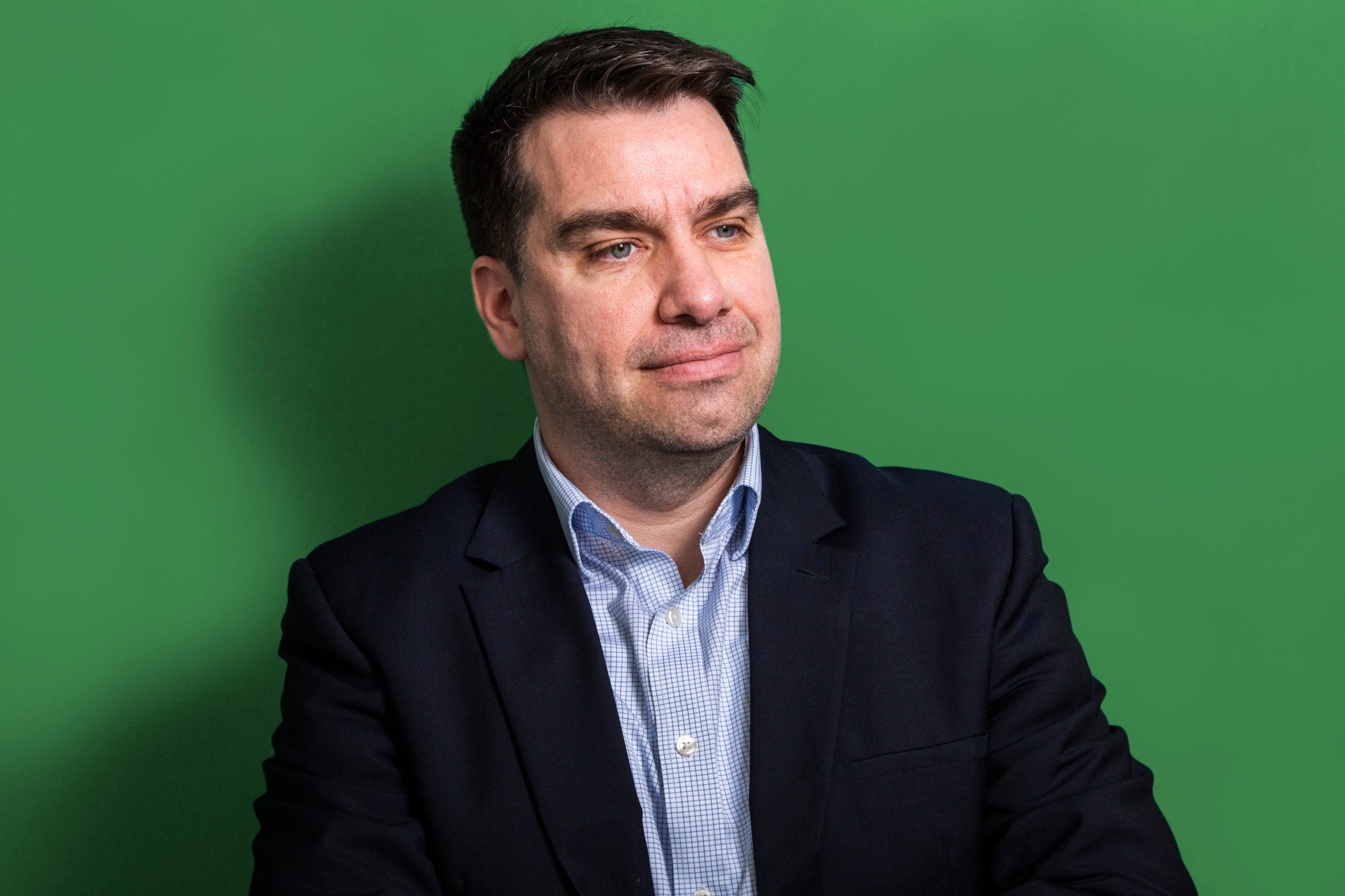 Investors should stay away from US stocks for the next six months, as the threat of a recession and the Federal Reserve’s rate hikes are still likely to weigh on equities, according to JPMorgan’s top strategist.

Marko Kolanovic said Tuesday he is now “outright negative” on the S&P 500 – and he expects the index to fall 10% or more until it’s reached its bottom for the year, despite its recent rally.

“Fundamentals are deteriorating and the market has been moving up,” the Institutional Investor hall-of-famer told CNBC’s “Fast Money”.  “So that has to clash at some point.”

“Things have to get worse before they can get better,” he added.

The major US benchmark stock indices have shaken off last year’s slump to trade higher at the start of 2023, with the S&P 500 up 4.6% and the Nasdaq Composite climbing 8.3% year-to-date.

But Kolanovic thinks investors are overly bullish and are failing to price in the impact that a recession will have on listed companies’ earnings.

“People start believing in narratives that things will be better,” he said. “We have China, which gives a little bit of sentiment, the dollar is weaker. So I think that created this narrative that the worst is behind us and that recession is over or that recession somehow magically happened last year and we’re about to grow – we don’t agree.”

“We do think that we will have a recession,” he added. “The question is if it’s mild or less mild, both here in the US and in Europe.”

The only thing that’ll save stocks is a Fed pivot away from its aggressive campaign of outsized interest hikes, and investors shouldn’t hold their breath for that, according to Kolanovic.

The US central bank raised interest rates from near-zero to around 4.5% last year in a bid to tame soaring inflation, and key policymakers have signaled it’ll hike and hold rates for the rest of 2023.

Rising rates tend to weigh on stocks because a higher cost of borrowing eats away at their future cash flows, which make up a key part of their valuations.

Kolanovic told CNBC that he expects the S&P 500 to drop at least 10% from its current level, and not to rally until the Fed starts cutting interest rates. The benchmark index traded at 4,017 points at Friday’s closing bell.

Home » Audio Sources - Full Text Articles » Don’t pile into stocks because there’ll be a 10% correction in the S&P 500 by summer, JPMorgan hall-of-famer strategist says
a