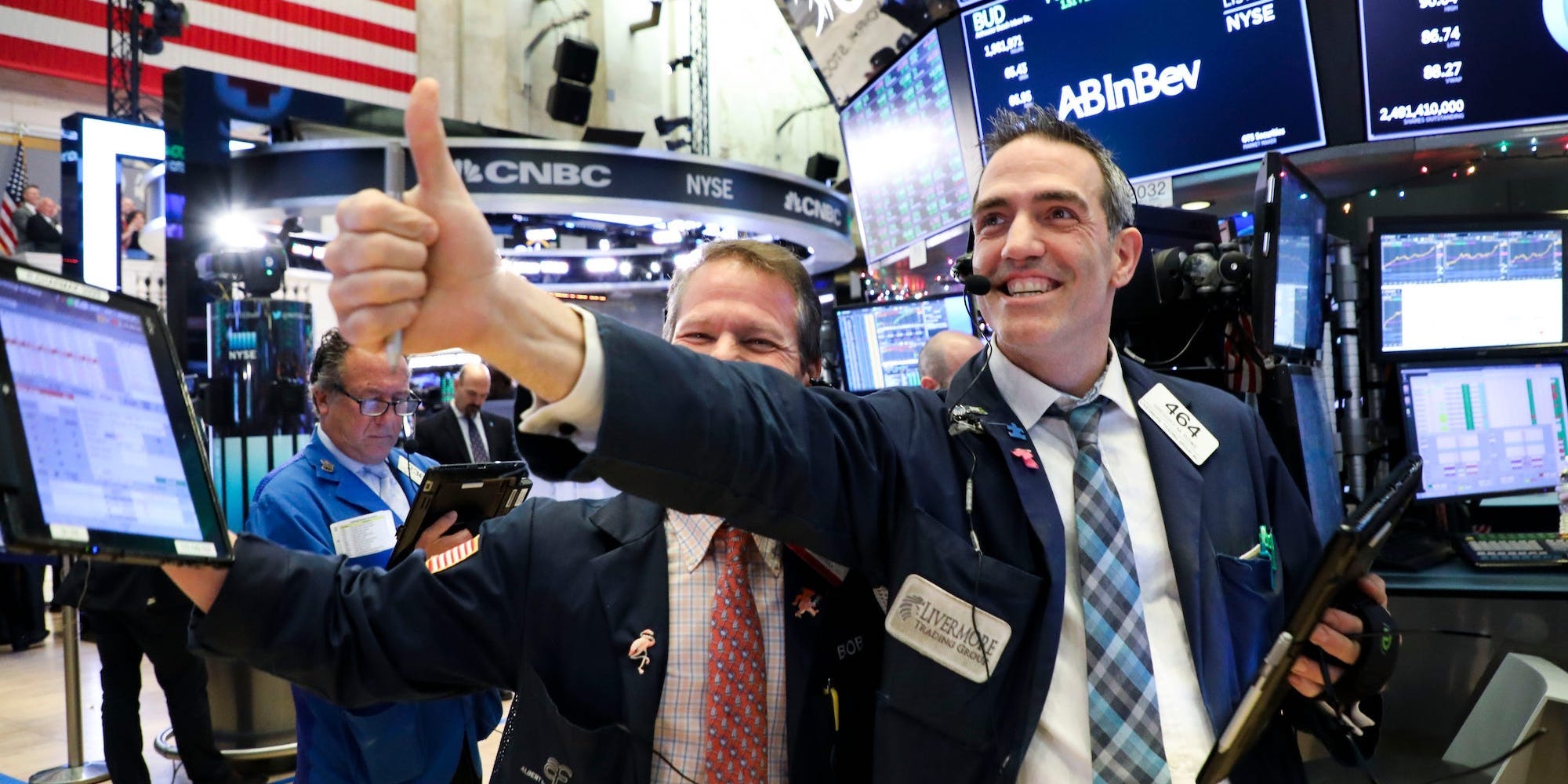 US stocks soared on Monday with the Dow Jones Industrial Average jumping more than 500 points as investors position their portfolios ahead of a catalyst-filled week that could move stock prices in a big way.

The first potentially market-moving event is the release of the November CPI inflation, which will reveal to investors whether prices are continuing to decelerate, as they did in October. The CPI report will be released on Tuesday, and consensus estimates are for headline monthly and annual inflation of 0.4% and 7.7%, respectively.

The CPI report will be followed up by the Federal Reserve’s December FOMC meeting, which begins Tuesday and ends on Wednesday with a press conference and an interest rate decision from Fed chairman Jerome Powell. The market currently expects an interest rate hike of 0.50%, a slowdown from the Fed’s prior rate hikes of 0.75%.

Merger Monday also helped boost stock prices, as investors digested a flurry of M&A deals totaling more than $70 billion, according to data from Bloomberg. Some of the bigger deals include Amgen buying Horizon Therapeutics for $28 billion, Thoma Bravo buying Coupa Software for $8 billion, and Microsoft purchasing a $2 billion stake in the London Stock Exchange Group.

Here’s what else happened today:

In commodities, bonds and crypto: