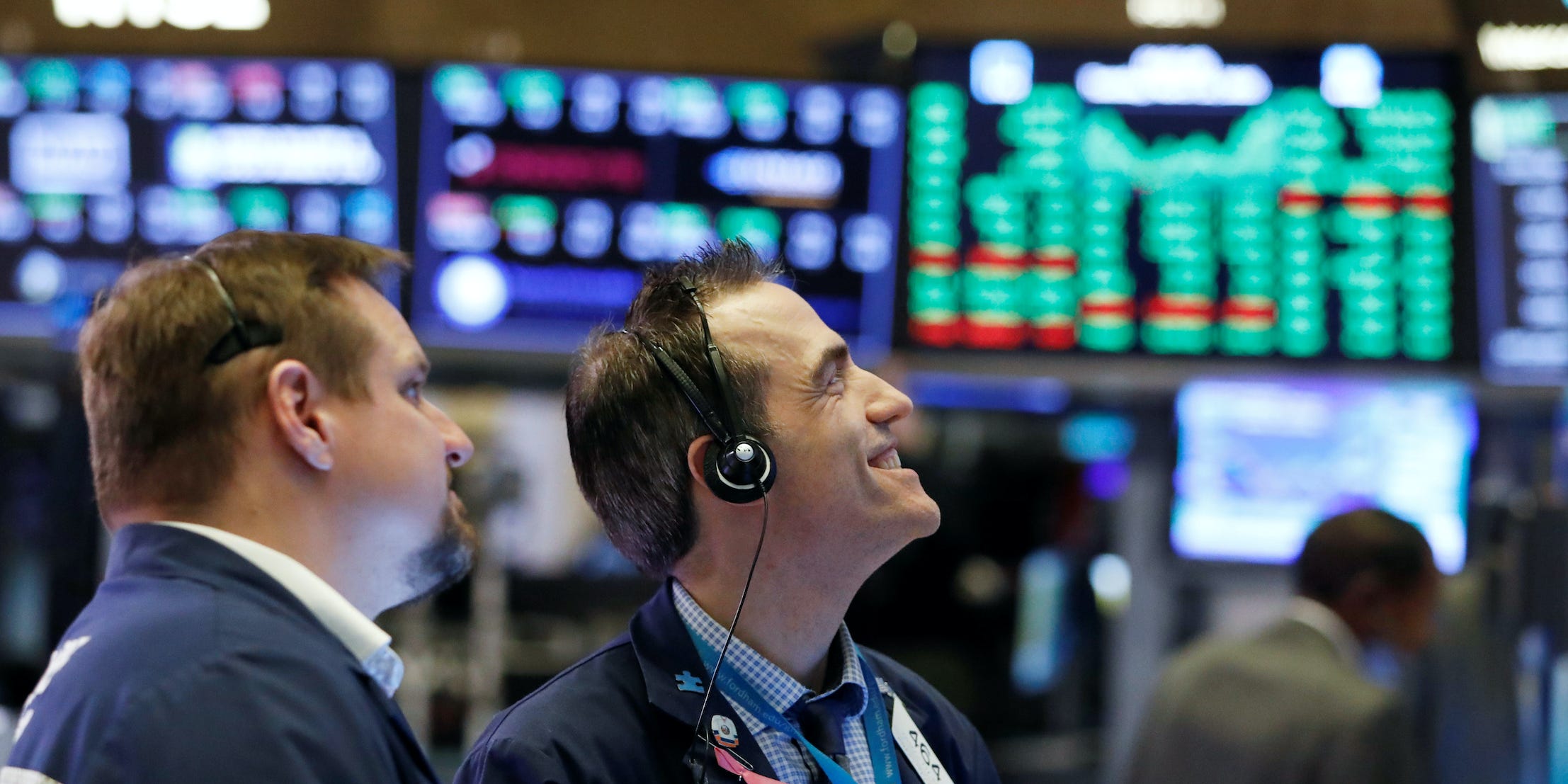 US stocks gained on Friday amid warnings from major banks of tough economic times ahead.

All three indexes fell Friday morning, but posted steady gains through the day to end in the green. In particular, S&P 500 rose to finish its best week since November, when investors bet inflation would decline into the new year.

Executives from JPMorgan, Citigroup, and Bank of America said they expect a mild recession to hit the economy this year. JPMorgan CEO Jamie Dimon pointed to several headwinds that could rattle the economy, such as the ongoing war in Ukraine, high interest rates, and inflation, which is still well-above the Federal Reserve’s 2% target.

Still, consumers have grown more optimistic, with the US Michigan consumer sentiment survey clocking in at a nine-month high of 64.6 in January, up from 59.7 in December.

Here’s where US indexes stood at the 4:00 p.m. closing bell on Friday:

Here’s what else is happening today:

In commodities, bonds, and crypto: