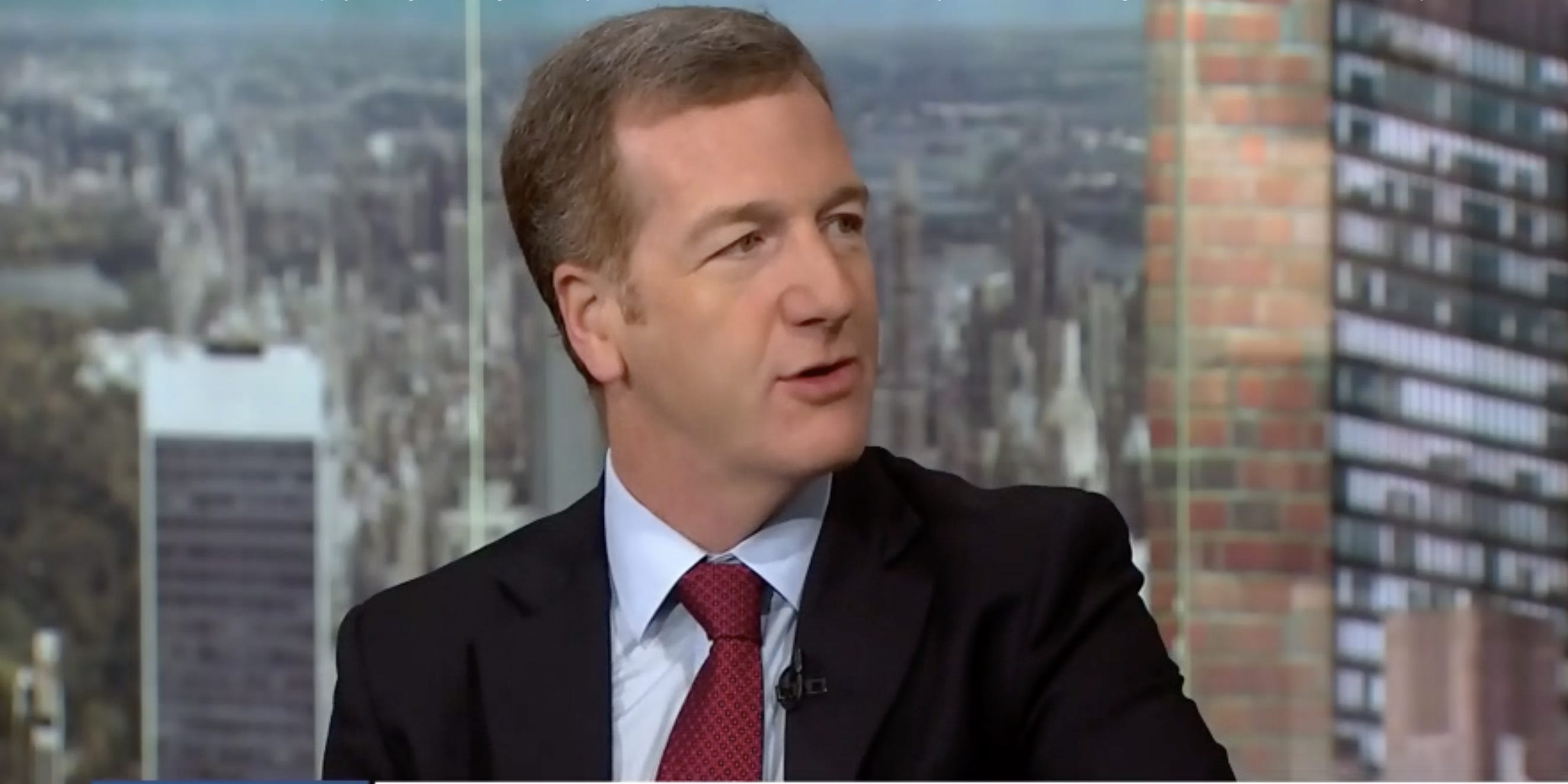 The worst earnings recession since 2008 could hit stocks next year, according to Morgan Stanley chief equity strategist Mike Wilson.

In an interview with Bloomberg on Friday, the top-ranking stock strategist noted that Morgan Stanley’s forecast for 2023 corporate earnings was showing its widest difference from the consensus forecast since the summer of 2008. The current spread is 25%, he later added, which could be a major omen for investors into 2023.

“We’re looking for an earnings recession that could be as big of a surprise to the market as it was in ’08,” Wilson said.

That’s different from a balance sheet recession, where stocks fall due to high levels of debt, but the market still faces significant price risk in the near term, he added.

Wilson previously estimated that the S&P 500 would bottom in the first half of next year, plunging 20% as companies continue to revise earnings lower. That prediction has since been echoed by other Wall Street analysts, particularly as the Fed signals it will keep rates high in 2023.

The Fed has hiked rates by 425 basis points this year to get a lid on inflation, sparking fear of a economic downturn and weighing heavily on stocks. Central bankers projected last week they would continue raising rates to 5.1%, spurring another sell-off in stocks.

That downward pressure will intensify in the near-term, Wilson added, as markets haven’t yet priced in an earnings recession:

“There’s this sort of presumption out there from our conversations with clients that everyone knows earnings are going to be bad next year, and the market has already priced it. We’re just putting this warning out for folks who assume the market is omnipotent and it knows this. The market typically doesn’t know these types of earnings declines before it happens,” he said.

Already, the S&P 500 has fallen 25% this year. After bottoming in early 2023, Wilson predicts the stock index will rebound to 3900 in the second half of the year, after which corporate earnings will finally see some growth.