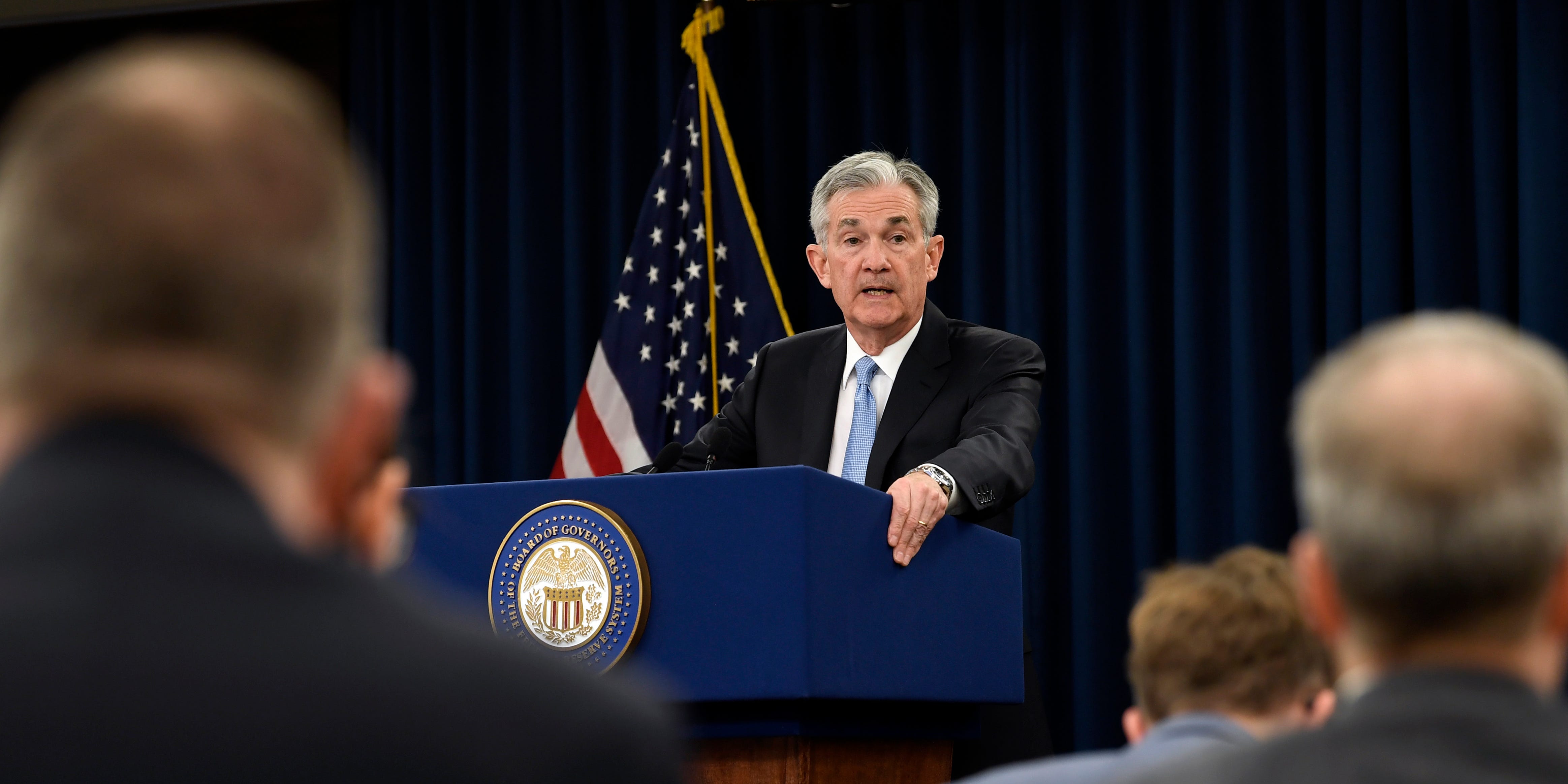 The Federal Reserve isn’t going to make things easy for the market, and stocks still have at least 7% more to fall before hitting a bottom, according to JPMorgan’s chief equities strategist Dubravko Lakos.

In an interview with CNBC on Wednesday, he warned that expectations for corporate earnings are still too high, as the 10 largest companies in the S&P 500 are seen reporting a 10% increase in earnings this year.

“We think that in the first part of the year, we still continue to face a pretty fair deal of headwind on the earnings side,” Lakos said, pointing to the disinflation in goods prices, but sticky inflation in wages. “I think that’s a pretty bad combination for [profit] margins.”

He predicted the S&P 500 will dip at least to 3,600, representing a 7% decline from current levels, particularly since central bankers are expected to keep interest rates restrictive.

The Fed hiked interest rates by 425 basis points last year to rein in inflation, leading the S&P 500 to sink 20% for its worst losses since 2008. Fed officials have signaled they’ll keep rates high throughout 2023, which could tip the economy into a recession and spell near-term trouble for equities:

“I don’t think the Fed is going to make it easy for the market. They will probably stay restrictive too long, too long. That’s going to continue to result in a flush,” Lakos warned.

He pointed to the trillions of dollars wiped out of the crypto market and the $700 billion valuation dent in Tesla, a sign that retail traders are panicking.

Economists have also warned that the Fed won’t dial back rate hikes to buoy stocks, as that risks stagflation, a scenario where inflation expectations become entrenched in the economy. That could slam the economy with high unemployment, low growth, and high prices, which could do more serious damage than a recession, according to top economist Mohamed El-Erian.

Meanwhile, Morgan Stanley, Bank of America, and Deutsche Bank have predicted the S&P 500 will drop around 20% early this year as an earnings recession grips the market.

Home » Audio Sources - Full Text Articles » The Fed isn’t going to make things easy for the market and stocks still have at least another 7% to fall, JPMorgan’s chief equities strategist says
a