Trading in Wall Street’s major indexes was volatile on Tuesday with the S&P 500 flitting between red and green while Treasury yields rose as investors waited anxiously for U.S. inflation data due later in the week.

The U.S. dollar was little changed versus the euro and other major currencies, hovering around its weakest level in seven months as investors positioned themselves ahead of the December consumer price data due out on Thursday.

U.S. Treasury yields rose as investors braced themselves for how the inflation numbers might influence the Federal Reserve’s interest rate hiking path as it has been prioritizing its fight against decades-high inflation.

The U.S. consumer price index (CPI) is expected to show December’s headline inflation at 6.5% versus 7.1% in November.

“Generally the markets are waiting for this Thursday’s CPI print coming out for December. It will probably be the biggest data point for the week and certainly give us some clarity around the direction of inflation,” said Mona Mahajan senior investment strategist at Edward Jones.

“We’re sensing a bit of sideways movement in the market today and probably we’ll continue to get that.”

Signs of slowing wage inflation from the December U.S. jobs report released on Friday had provided some reassurance that inflation has peaked.

However, with consumer price increases still well above the central bank’s target of 2%, two Fed officials on Monday had issued a stark reminder that interest rates will have to keep rising, no matter what investors have priced in.

San Francisco Fed President Mary Daly told the Wall Street Journal she would pay close attention to Thursday’s data and both 25- and 50-basis point hikes were options for her. Atlanta Fed President Raphael Bostic said his “base case” was for no rate cuts this year or next.

On Tuesday, Fed Chair Jerome Powell avoided speaking about rate hikes in a speech in Sweden on Tuesday.

The Japanese yen weakened 0.34% versus the greenback at 132.31 per dollar even after data showed a faster pick-up in Tokyo inflation that could prompt the Bank of Japan to tighten monetary policy more quickly.

Oil prices were higher as commodity traders also waited for the data so they could gauge the Federal Reserve’s plans for rate hikes and the potential impact on the economy and demand. 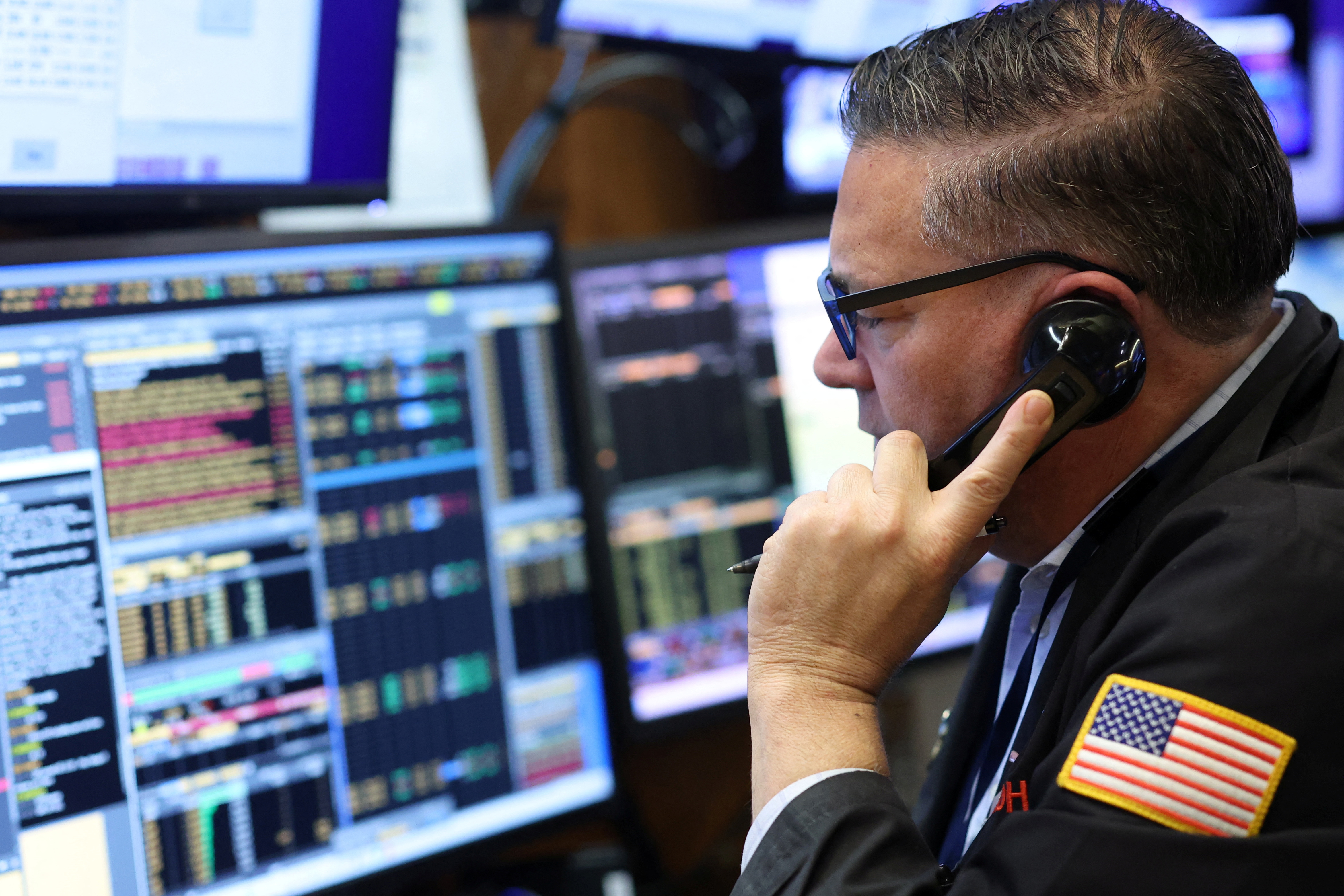 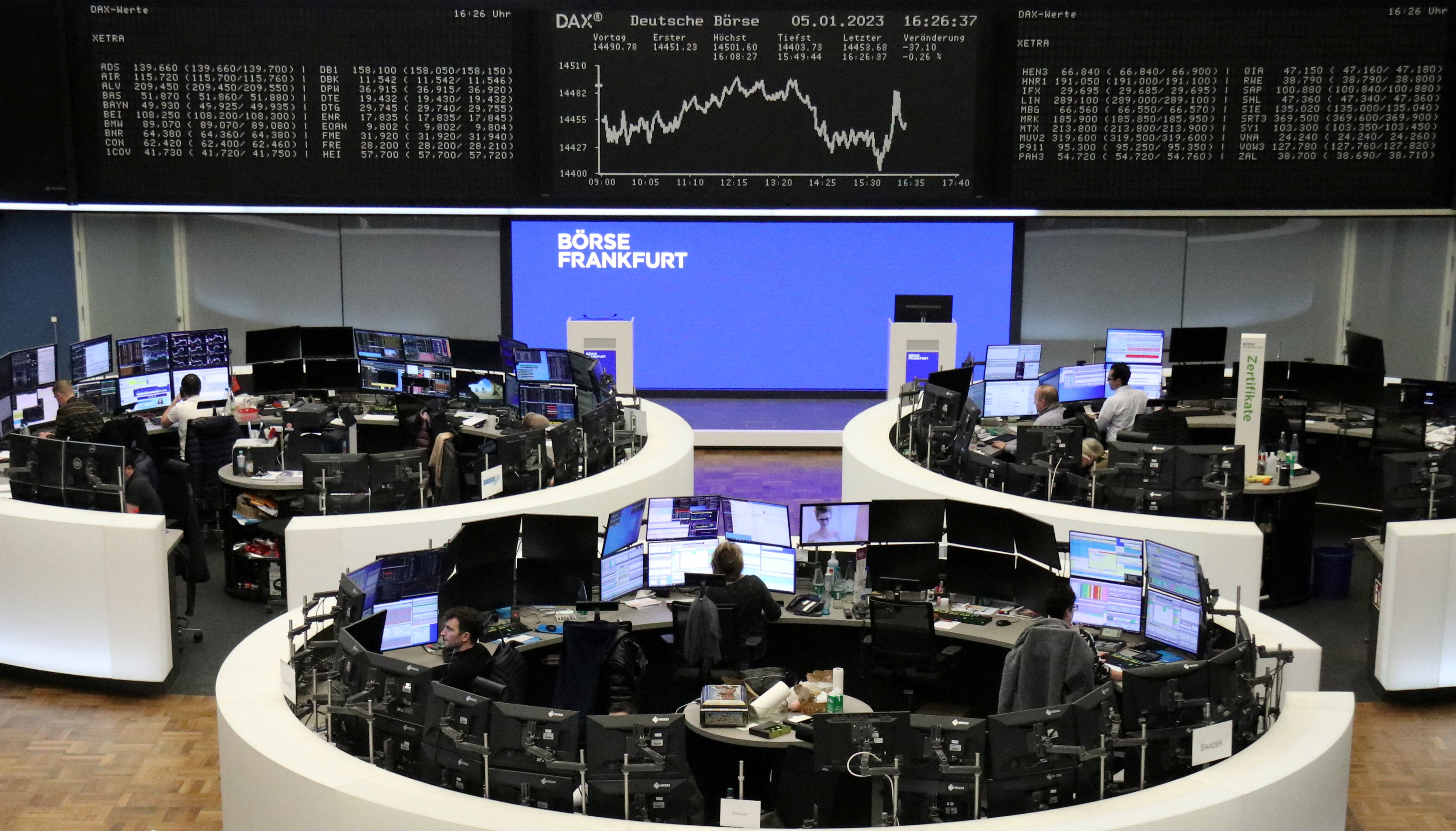 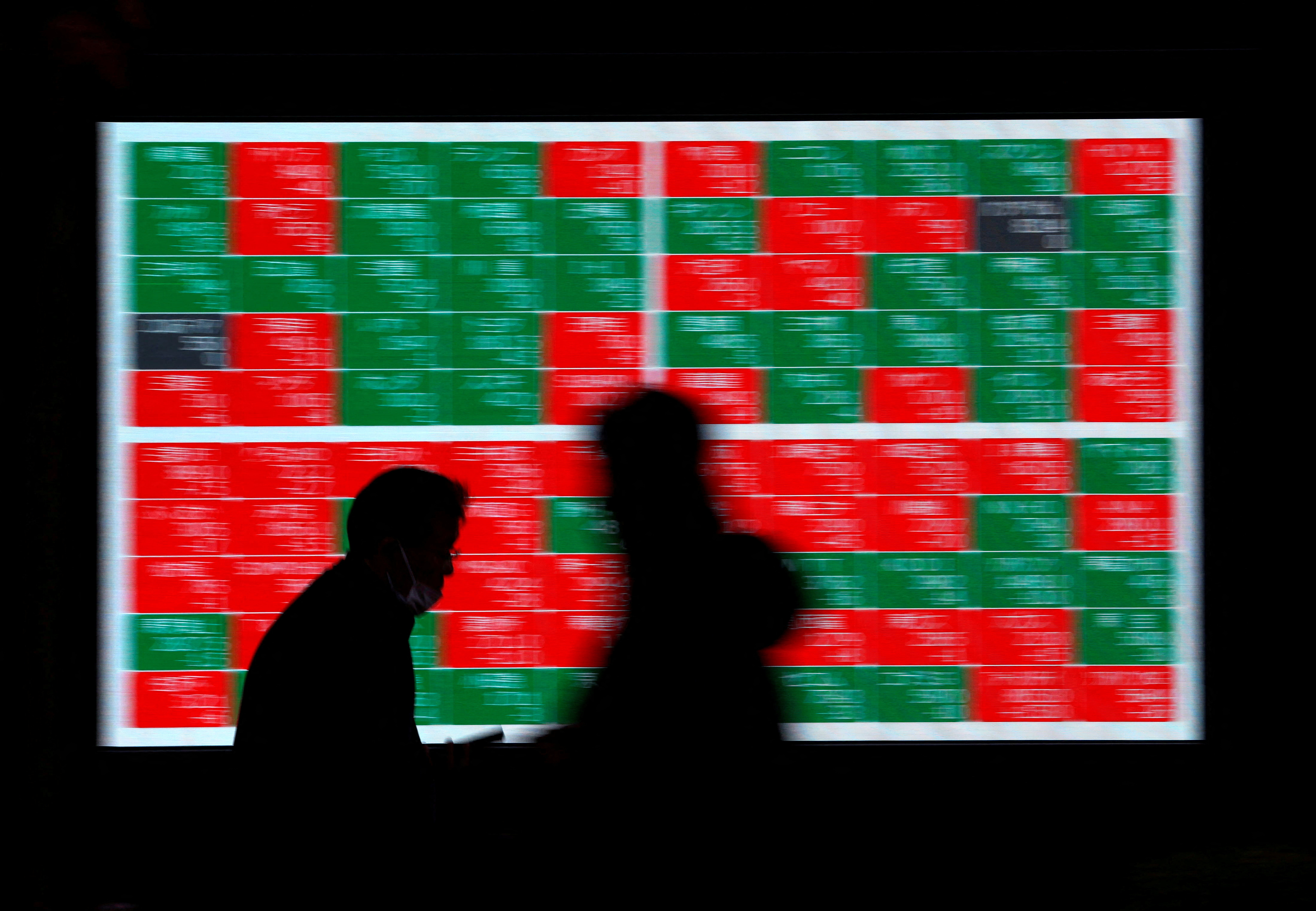 Passersby walk past an electric stock quotation board outside a brokerage in Tokyo, Japan, December 30, 2022. REUTERS/Issei Kato