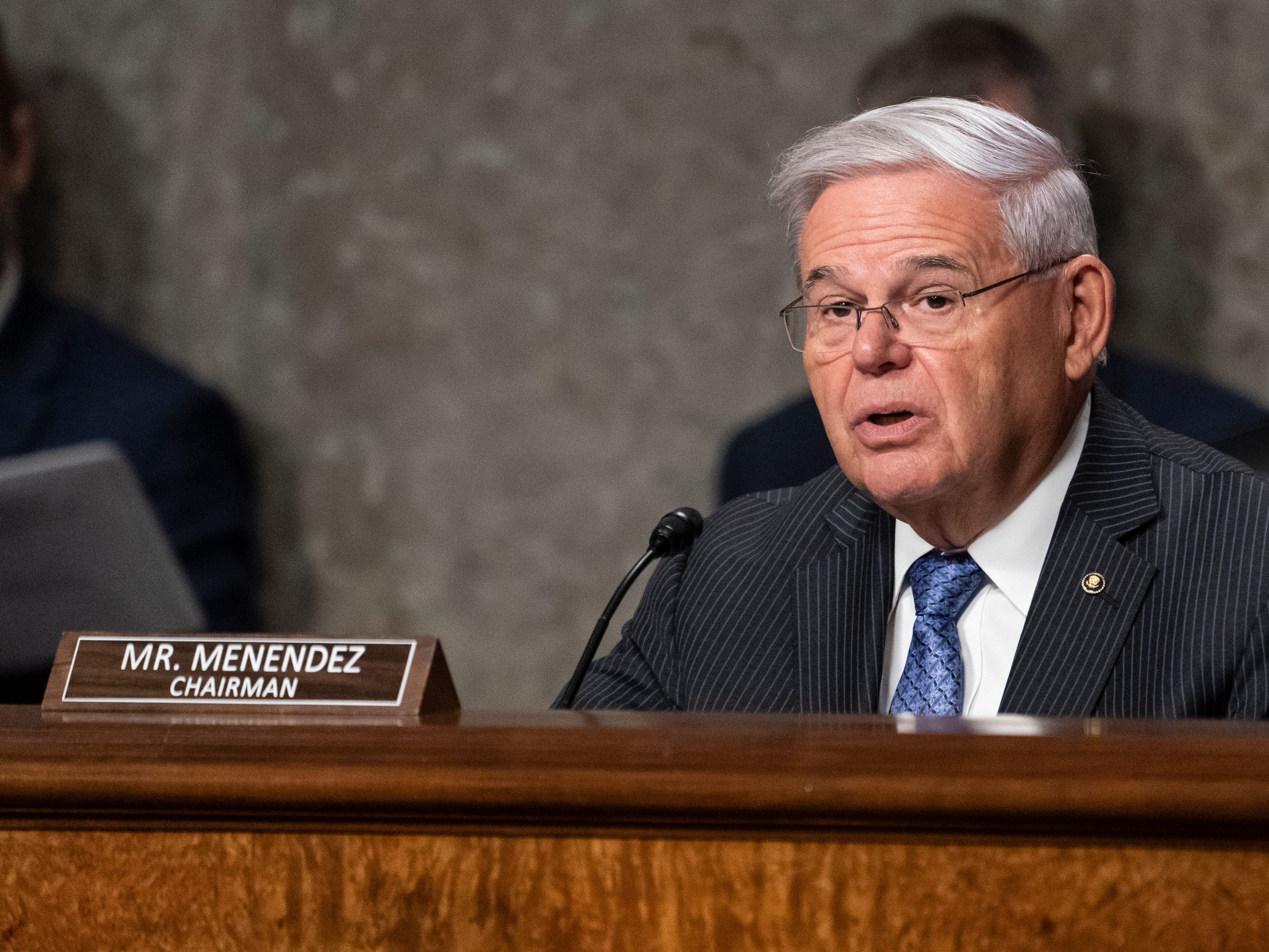 One student-loan company is responsible for the entire debt portfolio for public servants — and its track record managing communications with those borrowers is far from adequate, a Democratic lawmaker says.

On Thursday, New Jersey Sen. Bob Menendez criticized student-loan company MOHELA during a Senate Banking committee hearing on the Consumer Financial Protection Bureau (CFPB) and called for the agency to investigate its practices.

As of July, MOHELA became the only company responsible for overseeing borrowers within the Public Service Loan Forgiveness (PSLF) program — which forgives student debt for government and nonprofit workers after ten years of qualifying payments — but since then, many borrowers have reported hours-long wait times to get help from a customer service representative and delays processing paperwork, among other things.

“I continue to hear from my constituents about customer service issues with MOHELA ,” Menendez told CFPB Director Rohit Chopra.

“Complaints range from telephone wait times of up to four hours, six month or longer processing delays for PSLF applications and Employee Certification Forms, and the issuing of conflicting, misleading, and inaccurate information about the right to receive refunds for payments made during the COVID-19 payment pause,” Menendez continued. “I cannot overstate the negative economic impacts caused by MOHELA’s abysmal servicing for public service employees.”

The transfer of accounts over to MOHELA came at a critical time for public servants. They were trying to take advantage of a waiver the Education Department implemented that included significant reforms to PSLF, like allowing previously ineligible payments to count toward forgiveness progress, which expired on October 31.

But, as Insider previously reported, the company created a number of barriers for borrowers seeking relief. One borrower, Nathan, told Insider in October that he simply wanted to confirm with MOHELA that the payments he made while serving in the Marine Corps would qualify for forgiveness. It ended up being a much more time-consuming task than he anticipated.

“The first time I tried to call was a 144 minute estimated wait time,” Nathan said. “The second time I called was a 149 minute wait. And then most recently, I tried to call and it was 50 minutes. And each of these times I didn’t have time to wait. I thought it would be a quicker call. And one time I stayed on the call for nearly three hours.”

MOHELA was also named in a lawsuit filed by six Republican-led states who sued President Joe Biden’s broad student-loan forgiveness plan, arguing the relief would hurt their states’ tax revenues, along with that of MOHELA. MOHELA denied any involvement in the lawsuit, but the lawsuit ended up getting the debt relief blocked as it awaits a Supreme Court ruling.

Although the PSLF waiver expired, the Education Department announced additional and permanent reforms to the program, including a one-time account adjustment to give borrowers one more chance to credit past payments toward forgiveness progress, along with simplifying criteria for qualifying employers.