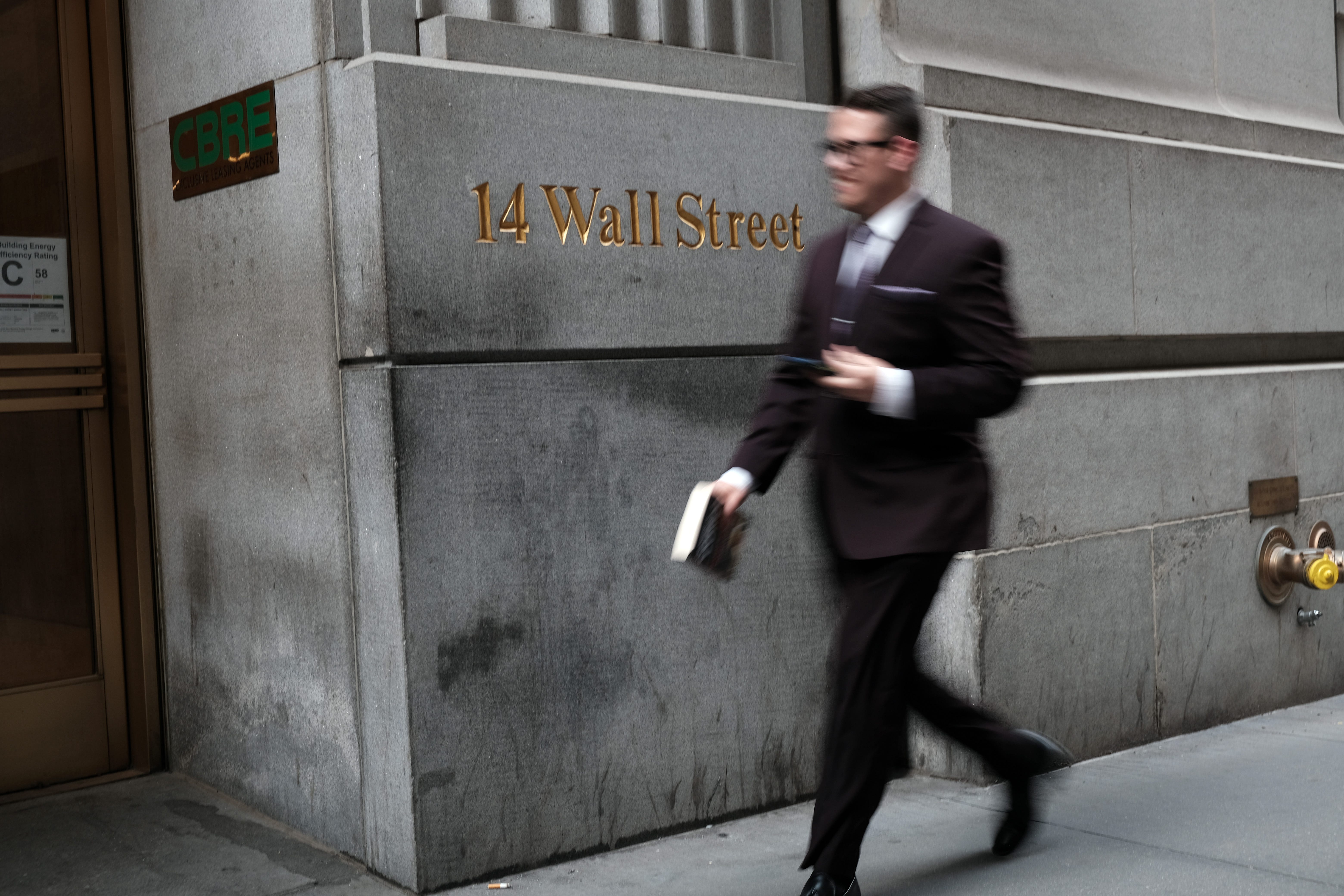 Wall Street has been hit by a brutal market sell-off this year.

Bankers are facing cuts to their bonuses this year amid slowing dealmaking activity and worsening economic conditions, and nearly three out of four of them responded in a survey that they would consider resigning if their bonus is cut.

Professional social networking app Fishbowl conducted a survey of 1,096 bankers from firms including JPMorgan, Goldman Sachs, and Morgan Stanley, asking if they would consider quitting their job if their company cut bonuses in the next bonus cycle.

Seventy-two percent of respondents said they would.

In 2021, bankers saw massive bonuses from a record year for M&A and IPO activity, but compensation consulting firm Johnson Associates expects bonuses this year to drop as much as 45% as that activity slows.

Over half a dozen managing directors or partners at Goldman recently told Insider that CEO David Solomon is facing growing resentment, and the firm may see many top-level people leaving next year.

The resentment comes from Solomon recently telling executives that compensation cuts should be shared by the whole bank, not just struggling parts, like its consumer banking business that has lost the firm money for three years now.

“People are worried about a lot of departures, and the kind of departures of the first-quartile people,” a person close to the situation previously told Insider. “The people you don’t want to lose.”

Johnson Associates predicted that investment banking underwriters will have the highest cuts to their bonus — between 40% and 45%. Other workers in M&A and tech could also face layoffs and slowdowns in hiring, Alan Johnson previously told Insider. On the other end, investment bank advisors will likely have their bonuses cut by 15% to 20%.

Although the Fishbowl survey is limited, it’s a sign to leadership at major firms that bankers, at the junior and senior levels, are not afraid to leave if they don’t feel fairly compensated.

Home » Audio Sources - Full Text Articles » Bankers are expecting a terrible bonus season. A survey says 72% will consider quitting if theirs gets cut.
a