A man accused of injuring 23 people last April by setting off smoke bombs on a crowded New York subway train then opening fire on other passengers was expected to plead guilty in federal court on Tuesday to terrorism and weapons charges.

A hearing for Frank James is scheduled in U.S. District Court in Brooklyn at 2 p.m. EST (1900 GMT). In December, lawyers for the 63-year-old man requested the hearing so he could change his plea to guilty.

James initially pleaded not guilty in May to 10 counts of a terrorist attack — one count for each of the people who were shot — other violence against a mass transportation system and using a firearm during a crime of violence.

The attack occurred during the morning rush hour on April 12 on a Manhattan-bound N train at a station in Brooklyn’s Sunset Park neighborhood. It was one of the most violent incidents involving the United States’ largest subway system, which is more than a century old. No one was killed.

Authorities conducted a massive manhunt for James, who was apprehended 30 hours after the attack in Manhattan’s East Village neighborhood after bystanders spotted him and posted pictures of the man to social media, alerting police.

The New York Police Department (NYPD) said they initially linked James to the attack after finding keys to a rented U-Haul van left at the crime scene.

In a letter to the court last week, U.S. prosecutors said that if James demonstrates that he accepts responsibility for the crime, a prison sentence of 32 to 37 years would be appropriate. If not, he could face 40 years to life.

James, a native of the city’s Bronx borough with recent addresses in Philadelphia and Milwaukee, had nine prior arrests in New York and three in New Jersey, according to the NYPD. read more

He is being held at the federal Metropolitan Detention Center in Brooklyn.

The attack followed a string of violent crimes in the subway system, which continued afterwards.

Less than two months after the incident, a man was arrested in the fatal, unprovoked shooting of a man on a subway car crossing the Manhattan Bridge from Brooklyn into Manhattan. In June, another man was arrested on suspicion of pushing a woman onto the tracks of a subway station in the city’s Bronx borough. read more 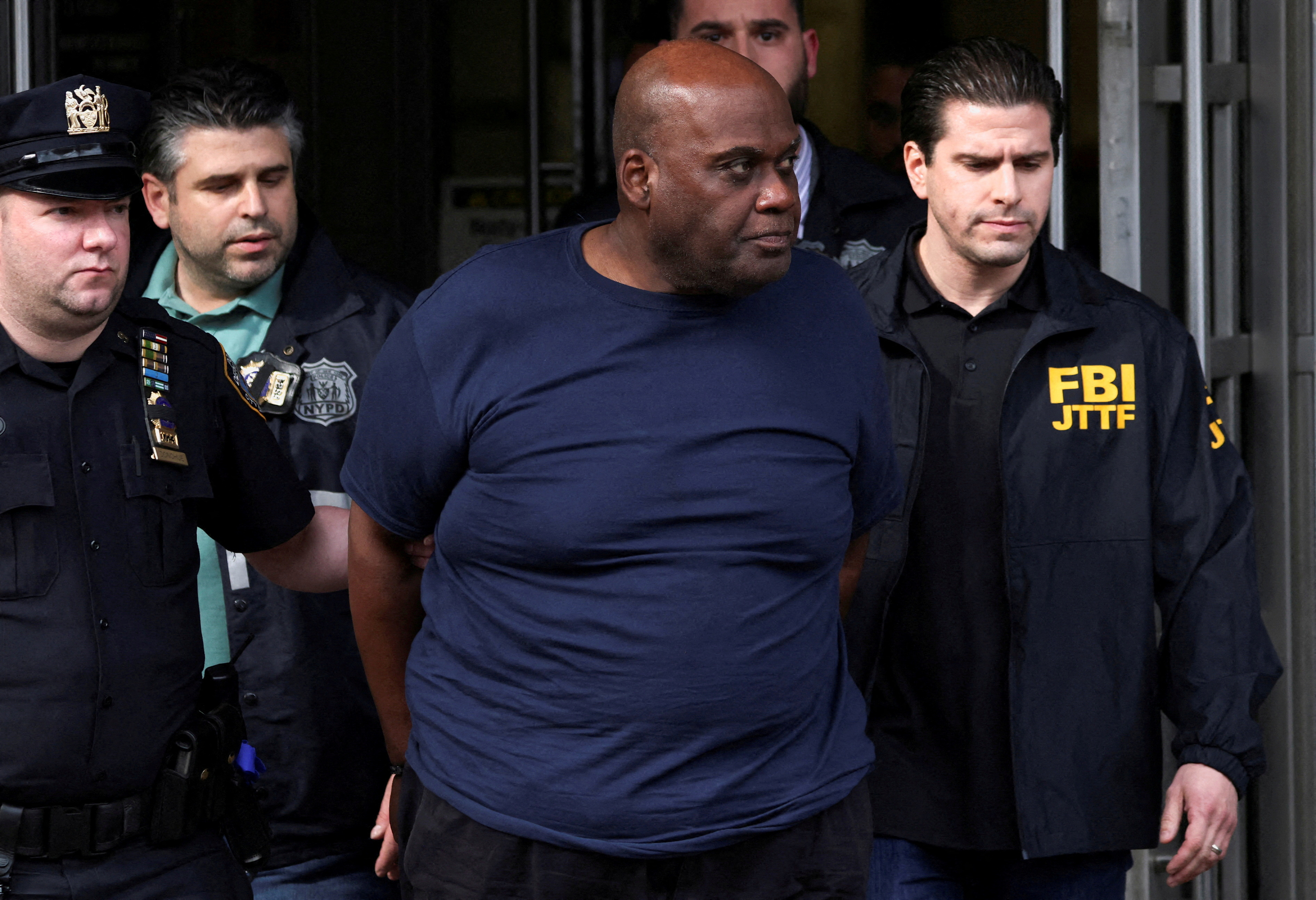 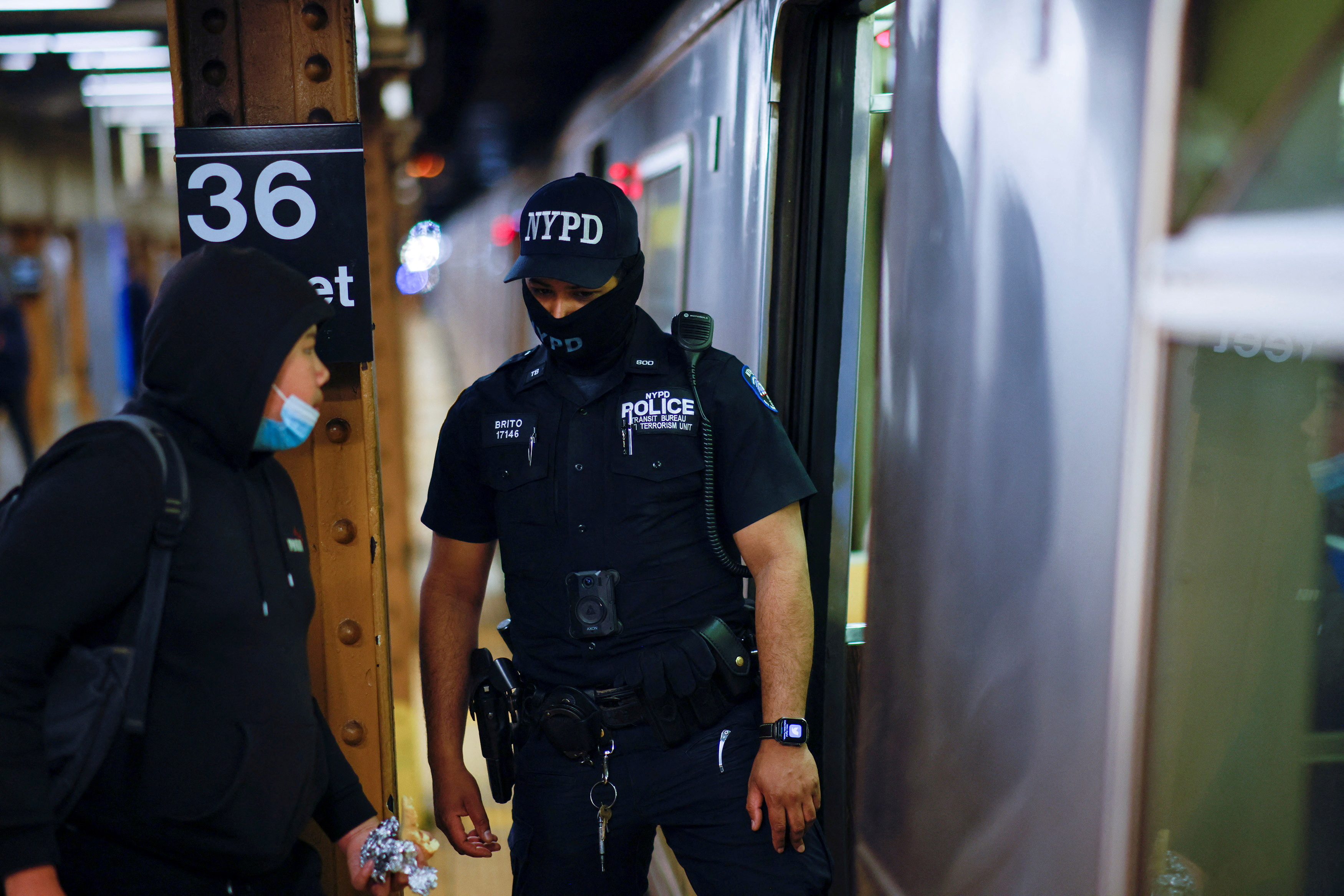