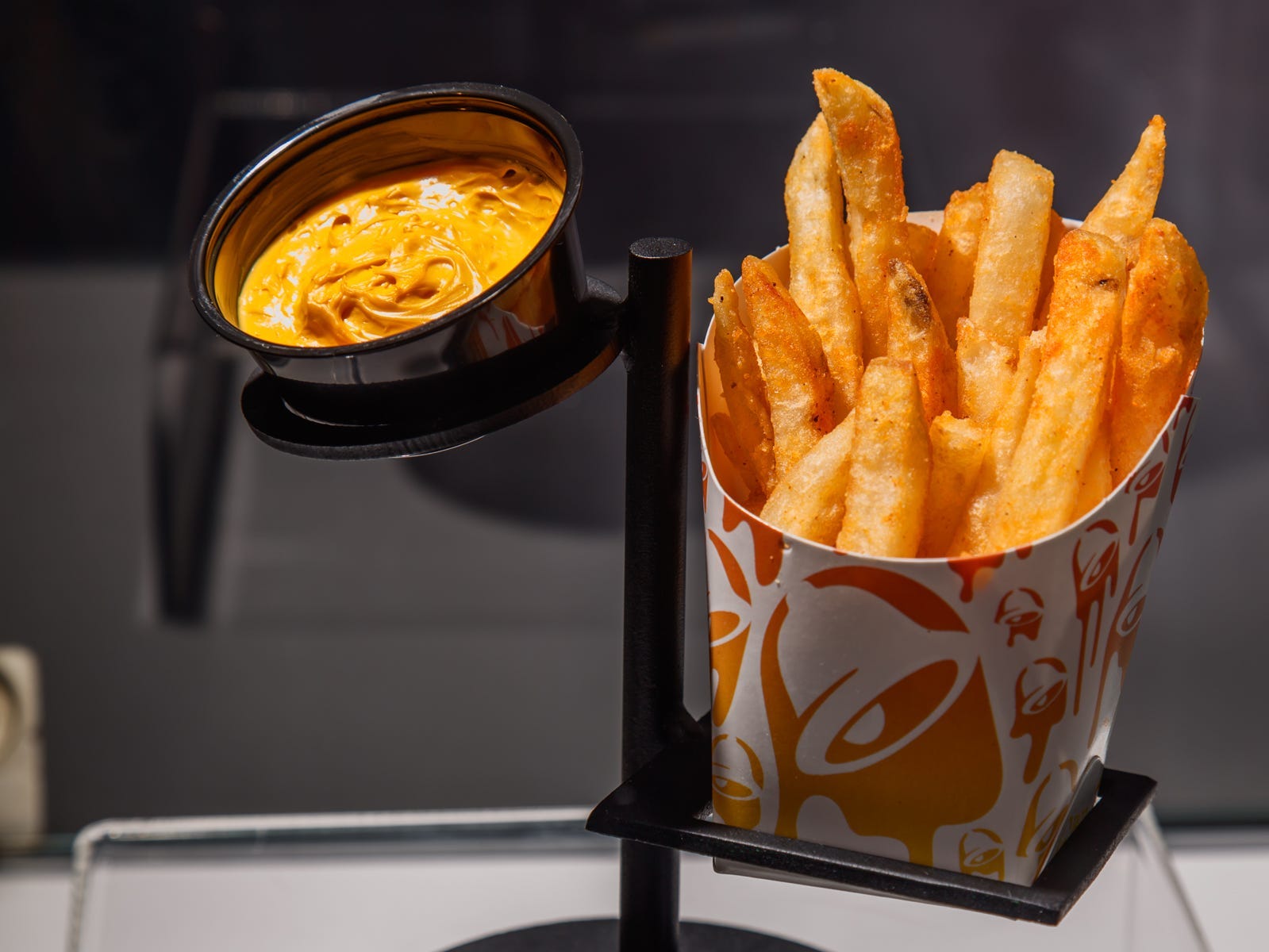 It sold more than 53 million orders in the first five weeks. The seasoned fries, served with a side of nacho cheese, have rotated on and off the menu ever since, becoming Taco Bell’s version of the McDonald’s McRib.

Now, Taco Bell wants to use the fan favorite to take on McDonald’s at lunch.

During a Tuesday investor day presentation held by Yum Brands,  the owner of Taco Bell, KFC, and Pizza Hut, Taco Bell CEO Mark King said the brand is looking to make Nacho Fries a year-round menu item to compete with McDonald’s at lunch. 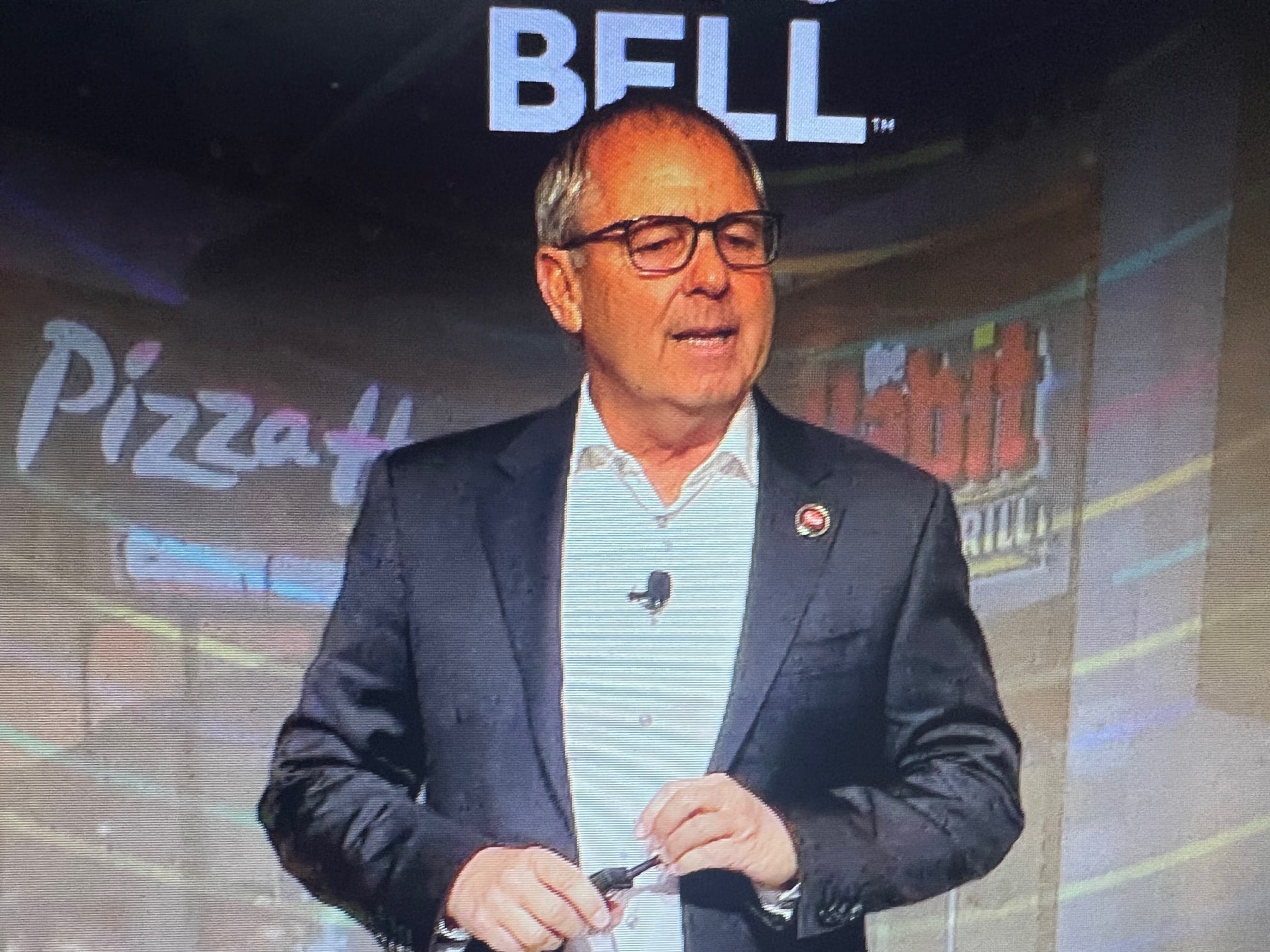 King called breakfast and lunch a $1 billion sales opportunity, pointing to a slide showing McDonald’s as its main competitor.

The chain has dabbled with breakfast for several years, he said.  But “we have to commit” to breakfast to beat rivals like McDonald’s, he added.

“There’s a big opportunity” for Taco Bell in breakfast and lunch, he said.

McDonald’s has dominated the fast-food breakfast wars despite competition from Wendy’s, Burger King, and Taco Bell in recent years. During the pandemic, Taco Bell lost momentum at breakfast when it temporarily paused the morning meal offering as offices shut down.

Taco Bell launched its first breakfast program, then dubbed FirstMeal, in 2012 after years of testing. Six years later, the Southern California-based chain, known for its Millennials and Gen Z appeal, added Nacho Fries to its menu.